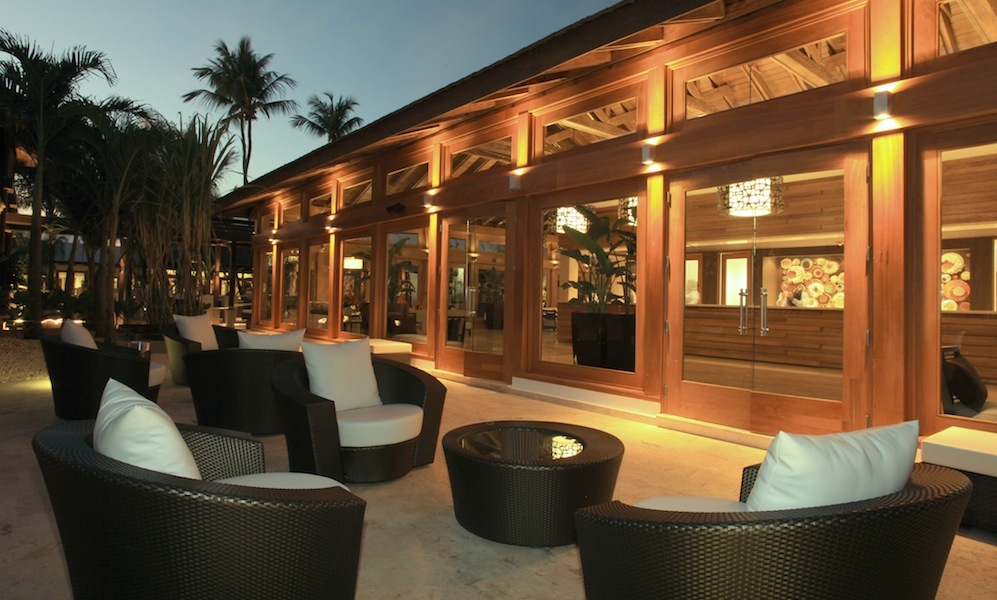 Described as the ‘Oscars’ of global travel by the Wall Street Journal, the World Travel Awards celebrates its 23rd anniversary this year. Established back in 1993, it acknowledges excellence in all sectors of the tourism industry, showcasing the ‘best of the best’ in the world.

“It is an honor for the World Travel Awards to recognize Casa de Campo and grant it the titles of Leading Resort and Spa of the Dominican Republic” said Graham Cooke, president of World Travel Awards. “This is the third consecutive time the resort receives both these awards, which shows a chain of unprecedented success. Voters around the world have recognized the achievements of the resort and I would like to extend my most sincere congratulations to all in Casa de Campo.”

The World Travel Awards were launched in 1993 to acknowledge and recognize excellence in the global travel and tourism industry. Now celebrating its 22nd anniversary, it is regarded as the very highest achievement that a travel product could hope to receive – hence ”The Oscars of the Travel Industry”

Health and Wellness is becoming ever more important in Casa de Campo. The Casa de Campo Spa is at the center of all this, now providing treatments that are truly healing and part of a holistic living experience. When thinking of a spa, relaxing massages naturally come to mind. The Casa de Campo Spa is making sure that you have access to the most healing massages you can get… Ayurvedic Massages. Trust us, they so much better than your traditional massage and here we tell you all about what its about! Read more here.