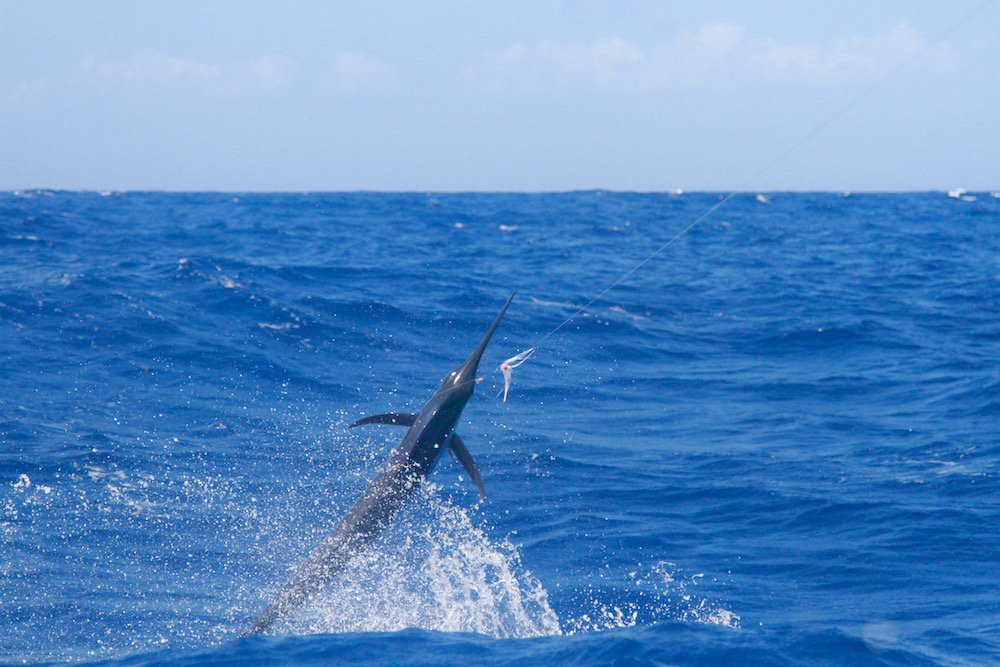 Every year the The Billfish Report announces its Top 10 Billfisheries of the Year, and this year it has named Casa de Campo as #10! Criteria for the Top 10 include fish numbers, variety of billfish species, average size of fish, length of season and number of boats fishing. With over 12,000 Billfish Reports submitted last year to be in the top 10, this is definitely an honor! Casa de Campo ranks #10 in this year’s list and has been a regular in the listing as fishermen come from all over the world to Casa de Campo regularly catching 5+ Blue Marlin a day! The 2016 season even saw an enormous 609 lbs. Swordfish caught by The Lady Shell, setting a new Marina record! 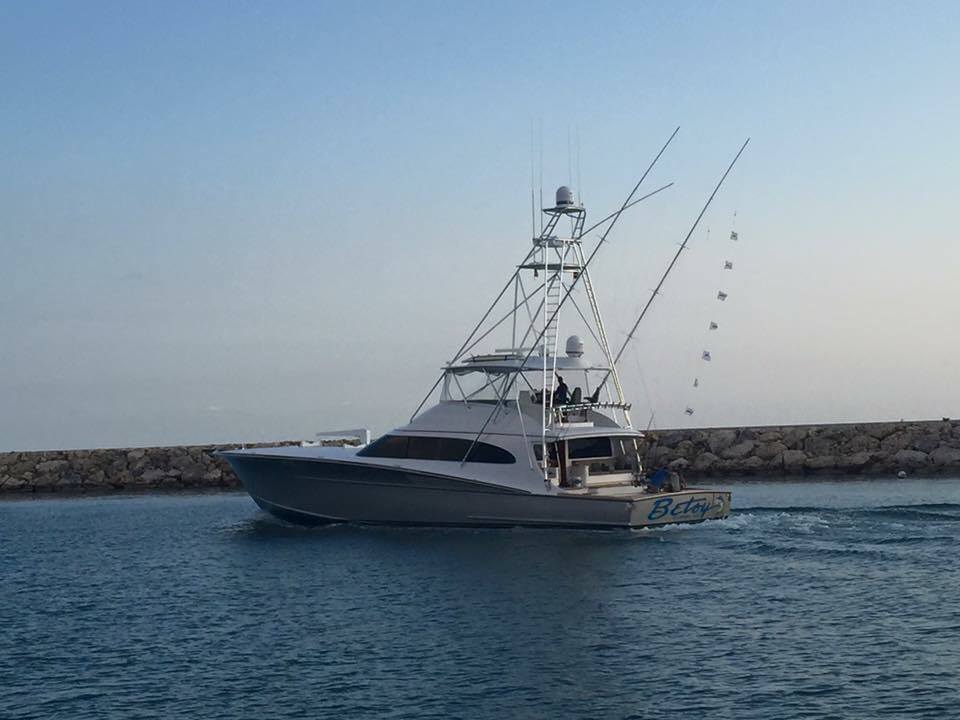 This years season’s highlights were as follows:

Congratulations to Casa de Campo, #10 Billfishery of the Year! 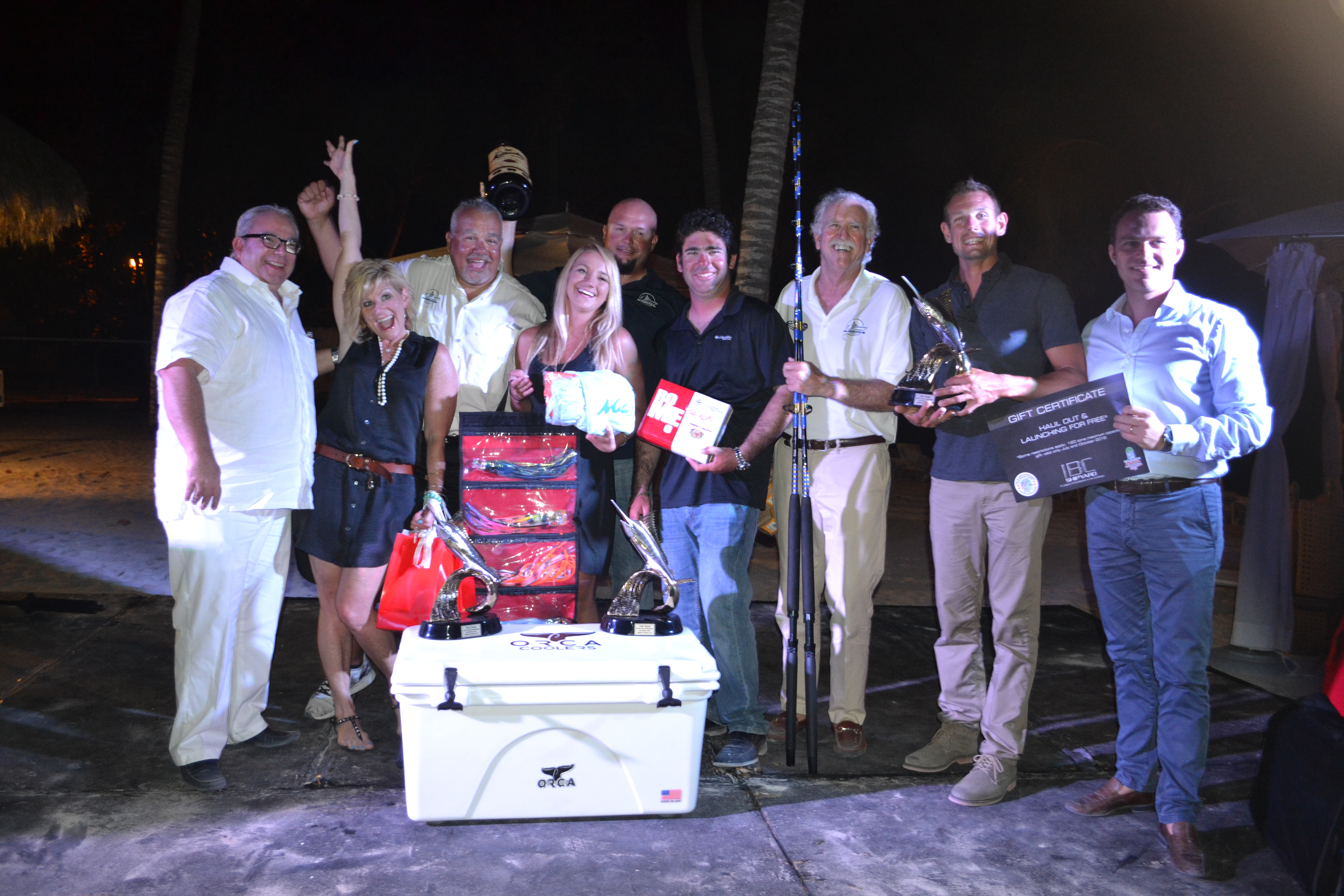 The Casa de Campo billfish tournament was a huge success. Every year, the Blue Marlin Classic brings anglers from all over the world together, and this year was no exception! Read more.