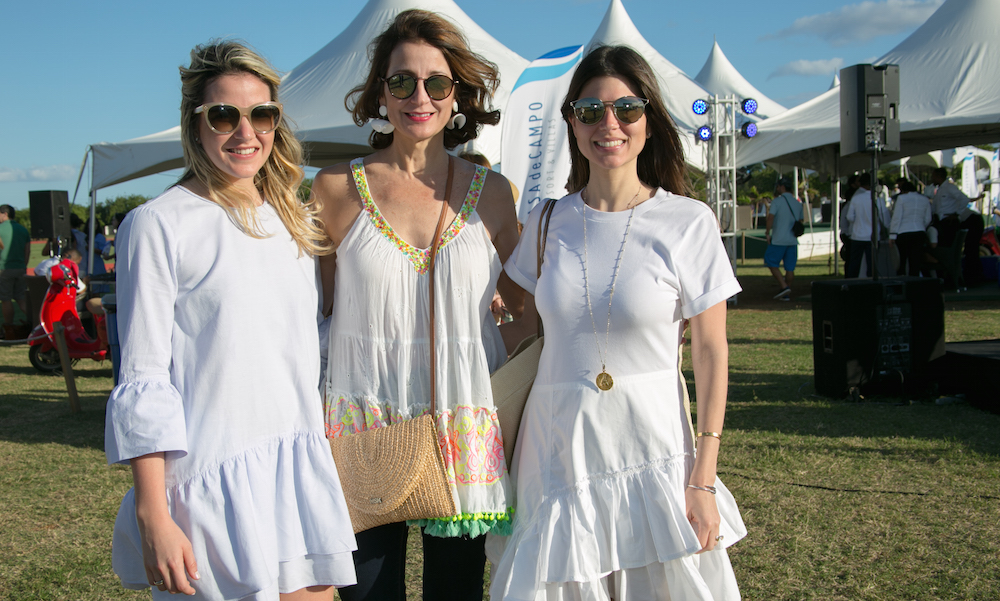 The Silver Cup finals, the second corresponding to the season of Polo Challenge 2019 will be held this Sunday, February 24th, starting at 4 pm on the polo field at Casa de Campo. The finals will be presented by Casa de Campo Living and Mezcal Amores where we will be able to raise our glasses and toast to the winner!

The season kicked off with the Bronze Cup on January, with the final game was on Saturday, February 2nd on a wonderful afternoon of polo at Casa de Campo, where the Lechuza team was crowned champion of the Bronze Cup by beating Power I by 9 to 6. The public enjoyed and encouraged their favourite teams non stop.

On Friday, February 22nd will be the beginning of the last stage of the Silver Cup with La Arantina visiting Lechuza at their field. On Saturday the games continue at Casa de Campo with Power Infrastructure vs. Monterosso. These games will define who will play in the subsidiary finals on  Sunday at 11am, which will be followed by the Silver Cup Finals at 4pm in court #2.

The DR Polo Challenge has become a must-see event for all Dominicans, foreigners and the general public. The DR Polo Challenge has positioned the Dominican Republic as one of the 4 destinations of high handicap Polo that includes Glass of the Queen, England; Palm Beach and Sotogrande, Spain. It is attracting some of the best polo players around the world, including: Adolfo Cambiaso, Juan Martin Nero, David Sterling, Ignacio Toccalino, Jose Donoso, Gaston Lisioli, Juan Gaureche, and Andrew James, allowing our country to position itself alongside other countries with the highest level of polo.

Fast, furious, and featuring an awesome alliance between human and horse, there is a reason polo is called the “Sport of Kings”. Don’t miss your chance to enjoy the thrill of the chase, as the DR Polo Challenge Silver Cup continues this week, culminating on Sunday the 24th of February and as has become tradition, the finals will be accompanied by a deluxe spectator area, with delicious and refreshing cocktails with Mezcal Amores and Mezcal Verde.

If by any chance you missed these first games, you still have a chance to see the rest! We look forward to seeing everyone at the polo court!