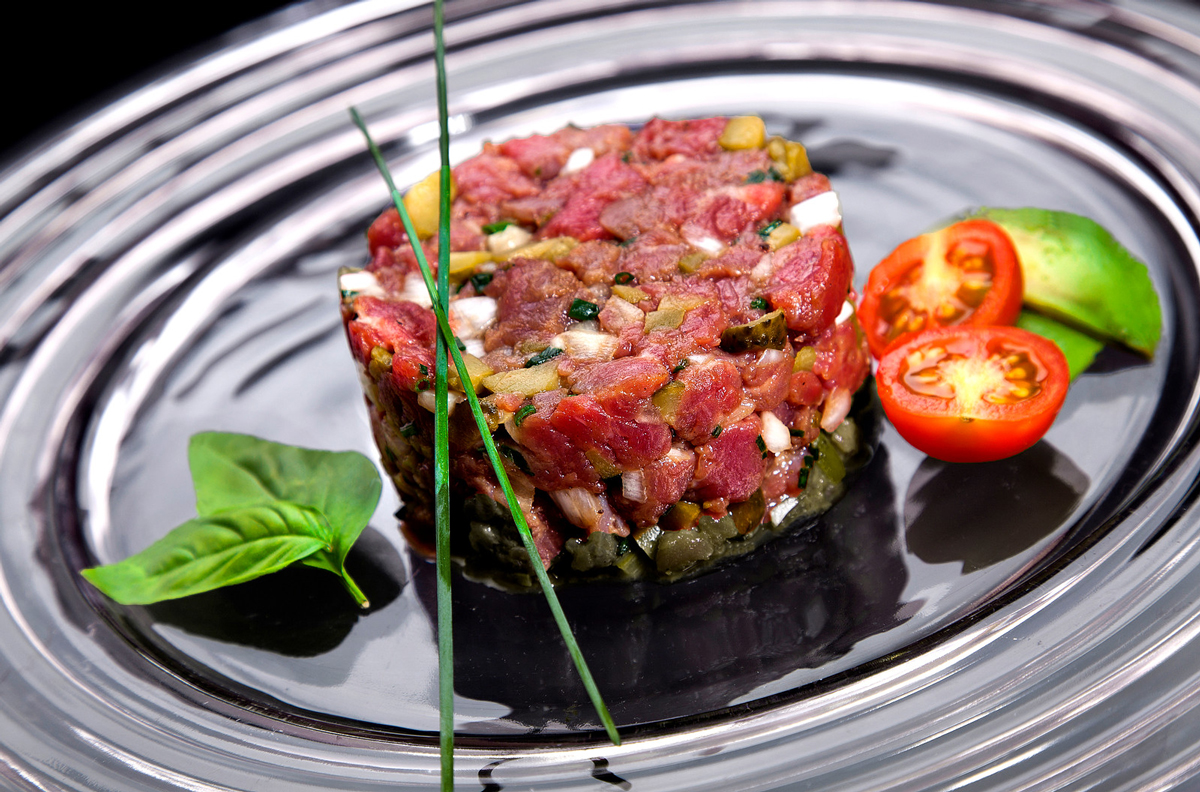 During a cocktail party celebrated at the JW Marriott in Santo Domingo, the Casa de Campo resort announced a number of very exciting upcoming projects, specials and events.

Perhaps the most exciting announcements of the evening came in the form of the planned events for this summer in Casa de Campo, which include the Casa de Campo Dominican Republic Open golf tournament (June 1-7), the Juan Luis Guerra concert (June 27) at the Altos de Chavón amphitheater, the FCBEscola Summer Camps (June 29 – August 7), a Food & Wine Festival (August 21-23), a fashion show by Salvatore Ferragamo (September 4-7) and the Casa de Campo International Tennis Tournament (September 3 – 6). See below for more complete details of all these events.

In attendance at the gathering which also saw the announcements of new specials and promotions for the summer season (details coming soon), was Rafael Torres, President Casa de Campo, who was joined by Daniel Hernández, general manager of the Casa de Campo Hotel and Leandro Cruz, vice-president of sales, who together announced the details of the new projects and promotions.

The following collection of images were taken during the cocktail celebrated at the JW Marriott in Santo Domingo:

Below we bring you more details of the upcoming events which I am sure you must be very intrigued about! As soon as we have more information we will let you know.

The Casa de Campo Dominican Republic Open, part of the PGATOUR Latin America will be played on the Teeth of the Dog, Casa de Campo from the 1st to the 7th of June, with the participation of over 140 Latin American professional players. As part of this event there will be a ProAm tournament played on Wednesday June 3rd, click here for details.

Performing in aid of the Juan Luis Guerra Foundation, this Dominican legend is returning to the cobbles of Altos de Chavón for the first time in 15 years!

Soccer with FCBEscola is the new addition to Casa de Campo’s “The Sporting Life”. Children will not only improve their skills and technique, but will also be taught to embrace the values of the “Barça” (Barcelona Football Club); tolerance, respect, solidarity, companionship, citizenship, integration and happiness.

This 3-day event, from August 21st to August 23rd is designed to launch Casa de Campo as a leading destination for gastronomy in the Caribbean. Although official details have not yet been announced, the event will include an inaugural cocktail at the Plaza Portofino in the Marina de Casa de Campo as well as wine-pairing dinners, a beer tasting, a spirits tasting and a mixology workshop. In addition, throughout the Food and Wine Festival, all Casa de Campo restaurants will offer a special Food & Wine Festival Menu.

When: August 21st to August 23rd
Where: Casa de Campo

This year celebrating its 38th edition, the tournament is being celebrated in memory of Enzo Mastrolilli, who passed away last year and who founded the event in 1977.

A magical weekend at Casa de Campo with Salvatore Ferragamo

While a defined program for this exciting event has yet to be announced, the celebration will include a wine-pairing, a fashion show with mens and womens fashion by Salvatore Ferragamo and a golf tournament.

When: September 4th to 7th
Where: Casa de Campo

This golf academy will run twice a week (Monday and Wednesday) at the driving range of the Dye Fore in Casa de Campo and also the kids will be able to use of the 9-hole Dye Fore Lakes golf course for practicing.