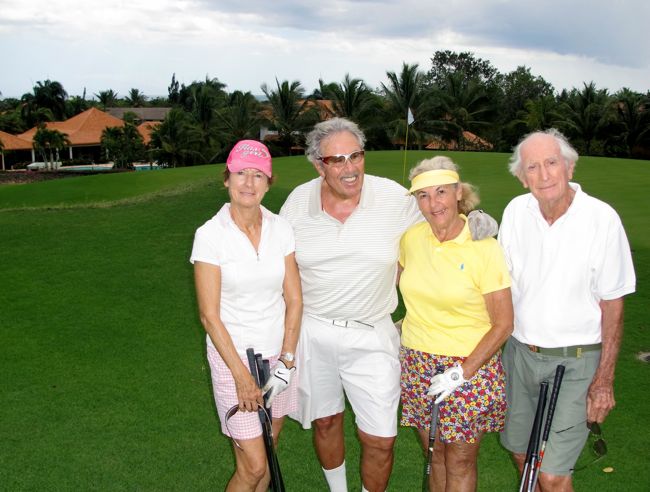 The Casa de Campo resort recently celebrated the re-opening of it’s Pete Dye designed golf course the “Links”, which closed for refurbishment in May 2011 and reopened on Saturday March the 24th – with an “Opening Day Tournament” to mark the occasion.

The tournament, open to Casa de Campo villa owners, visitors and residents alike attracted several hundred golf enthusiasts who played in both the morning and the afternoon and all of whom were excited and intrigued to see and experience the new and improved “Links” golf course.

The “Links” golf course first opened in Casa de Campo in 1976 (just 5 years after the Teeth of the Dog) and although the course is closed every summer for maintenance, this was the first time the course was closed for a prolonged period of time. The majority of the changes/improvements to the “Links” golf course were essentially refurbishments rather than drastic changes, but nevertheless all of the Casa de Campo golfers we spoke to who were competing in the “Opening Day Tournament” had positive things to say about the newly renovated course.

Following the tournament, many of the players gathered in the “19th hole” bar which overlooks Casa de Campo’s most famous course, the Teeth of the Dog, where they were able to relax with a drink whilst the prize-giving ceremony took place.

The following photos were taken during the “Opening Day Tournament” of the newly renovated and re-opened Links golf course in Casa de Campo: