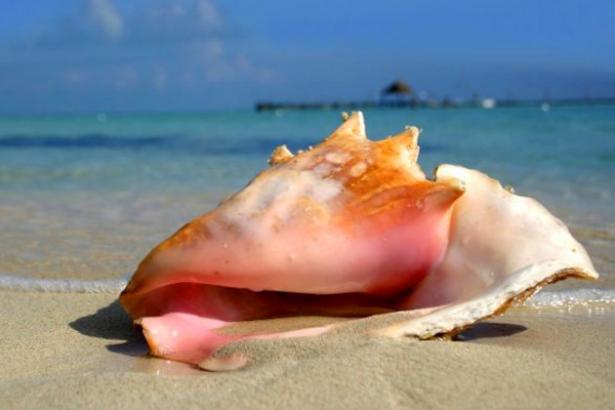 As per our signing of CITES (Convention on International Trade in Endangered Species), the hunting of various conch species is now temporarily banned in the Dominican Republic until October 31st.

From July 1st until the 31st of October, as per the agreements the Dominican Republic has undertaken as a 1987 signatory of CITES, the Convention on International Trade in Endangered Species, various species of conch, mainly the queen conch, while also including the mule foot conch, the Santa María conch, and various others are now prohibited from being hunted in the eastern region of the Dominican Republic, where these species tend to be found.

While the queen conch (strombus gigas L.) is a popular food source in the Dominican Republic, and is therefore a common source of income for fisherman in the country’s eastern port towns, the government’s promise to uphold the CITES treaty and protect the environment has overtaken this worry, and various fishermen are shifting their focus towards other, more abundant species found in the Caribbean Sea, for instance, lobster, which are also very profitable, and whose seasonal ban has now ended. Some, however, seem to refuse to do so, something which will result in legal penalties and fines. To report this activity so that the wrongdoers may be brought to justice, call the Dominican Environmental Police at (809) 200 – 2707.

Other Caribbean countries, such as Belize, have had issues with over-fishing of various conch species, but have yet to adopt CITES measures to prevent this, such as the seasonal ban the Dominican Republic and various other nations operate with.

So while we celebrate the end of the ban on lobster (woohoo!), we must forego indulging our craving for conch! 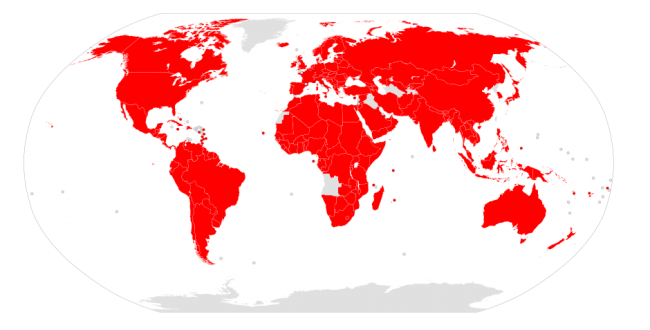