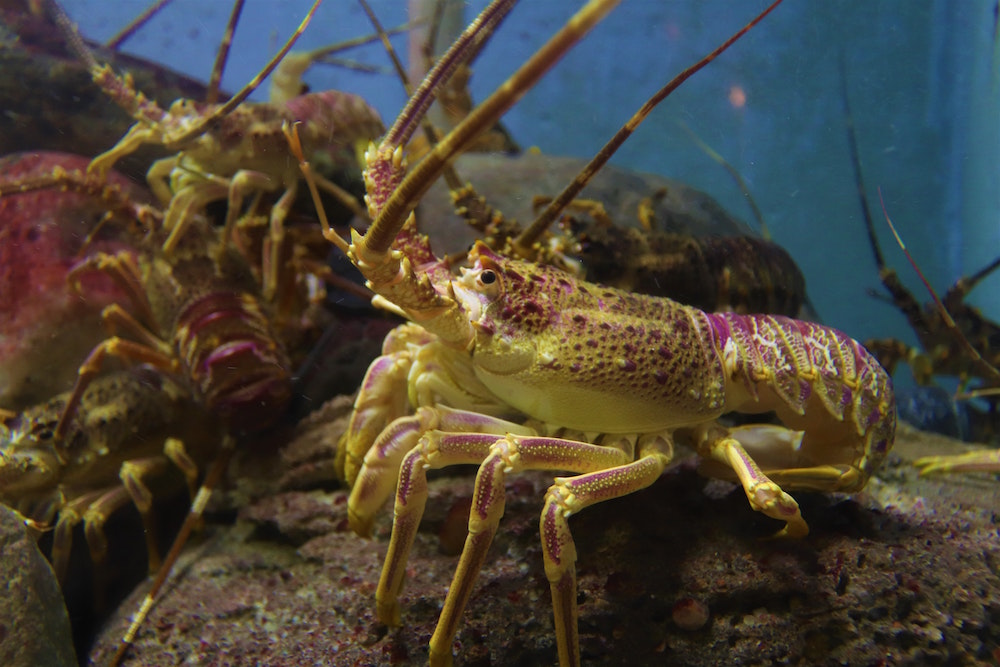 The Dominican Republic, together with other countries from the Caribbean and Central America has banned its residents and visitors from fishing and selling lobsters – from the 1st of March to the 30th of June. This is why when you’re next out on your boat, at the beach, or in a restaurant – resist treating yourself to lobster, even if it is available.

In previous years, this ban has been focussed mainly on fishing lobster, but as the ban actually prohibits the “capture, processing, meat or mass possession and marketing”, restaurants and tour operators who may have stock-piled lobster for use during this ban are no longer able to do this… essentially meaning that lobster should currently not be available to eat. Due to a combination of factors including overfishing and poaching, Caribbean Spiny Lobsters need time to repopulate, which is why we do not fish or purchase them during their mating season.

ABOUT THE LOBSTER BAN

We encourage everyone to do their part and refrain from buying lobsters, eating them at restaurants, or supporting establishments that do. Ultimately, it’s the responsibility of each and every one of us to protect the lobsters so that they can reproduce and we can have delicious, fresh lobsters for years to come. What’re a few months without eating lobster anyways?