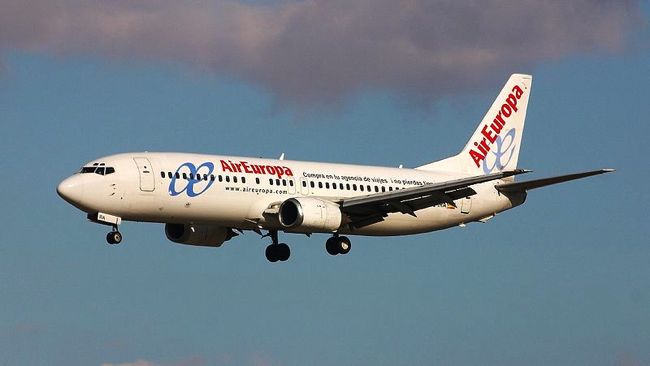 Excellent news friends! On December 16th of 2013 the prestigious European airline AirEuropa will open a new route between Madrid, Spain and the La Romana – Casa de Campo International Airport. This means that soon we will be welcoming even more  visitors to Casa de Campo and La Romana, as well as the entire south-east region of the Dominican Republic.

The new route will be available once a week, every Monday from December 16th through to March 31st, and is expected to bring many tourists who will be joining cruises departing from the La Romana – Casa de Campo port.

The news was announced via the AirEuropa website yesterday, where they motivate their customers to visit our town of La Romana, highlighting that the La Romana – Bayahibe tourism area city ​​has some of the best luxury hotels of the Dominican Republic (such as Casa de Campo), the best golf courses of the Caribbean and the world (such as the Teeth of the Dog in Casa de Campo), as well as some of the most beautiful beaches in the Dominican Republic. La Romana is also home to the beautiful National Park of the East (Parque Nacional del Este), of which Saona Island is part – the Dominican Republics #1 tourist destination – visited by more than 200,000 visitors each year.

This route is available on Mondays on the following schedule;

Ticket prices vary, but a search for a flight departing in December and returning in January gave us a price os 1,169.47 Euros.