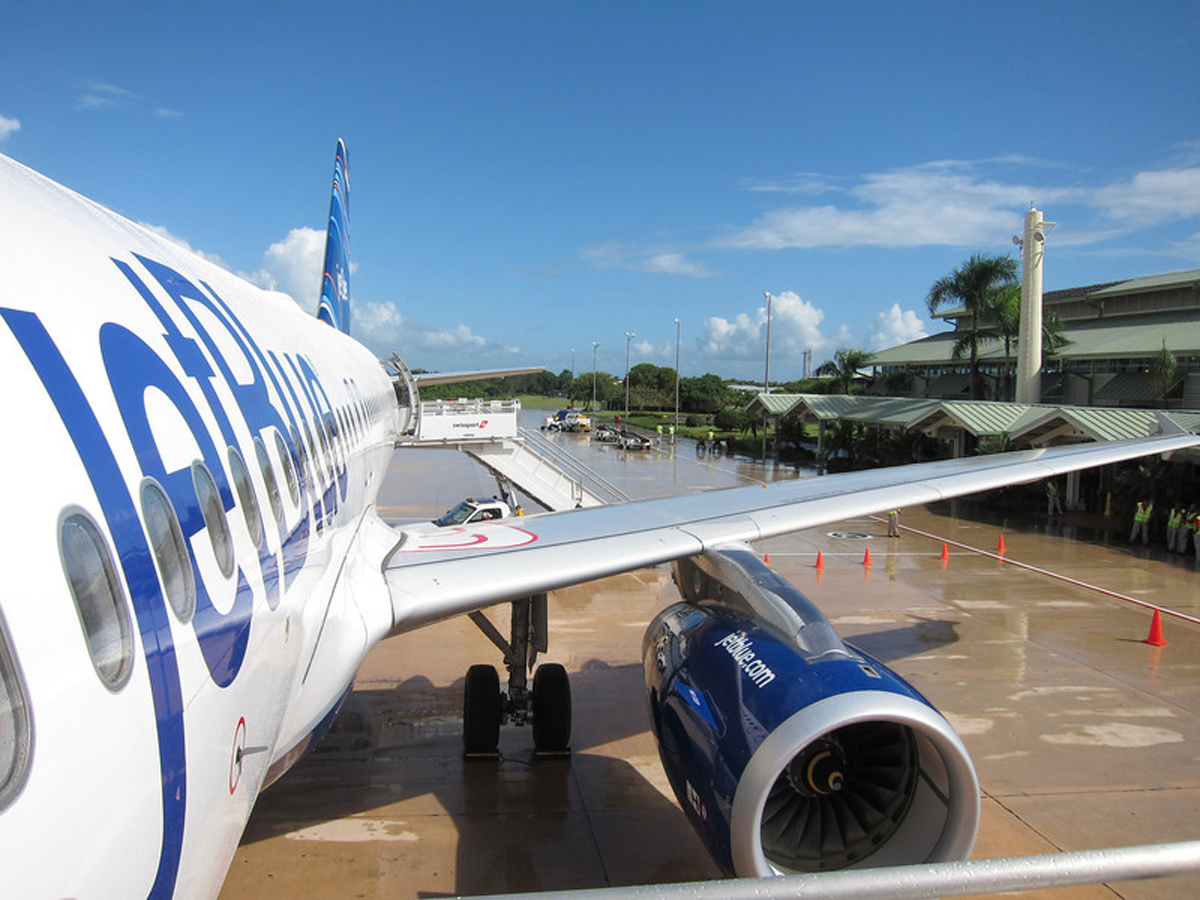 We have just heard news that JetBlue airways have added an additional direct flight between the La Romana Airport, Casa de Campo and New York JFK.

The new flight will jet into the La Romana Airport, Casa de Campo every Monday afternoon, increasing the schedule of direct flights between La Romana and New York from twice a week to three times a week, Mondays, Wednesdays and Saturdays.

The new Monday flight will start on Monday June 29th and current return trip tickets start at approximately US$700.

Great news for Casa de Campo villa owners in New York, as well as those of us who like to escape to the big apple for shopping, shows and the sights. The travel time between Casa de Campo – La Romana and New York JFK is approximately 4 hours – perfect for short breaks in the sun or the city!

Flights are already on sale at jetBlue.com.

Flights arrive and depart every Monday*, Wednesday and Saturday