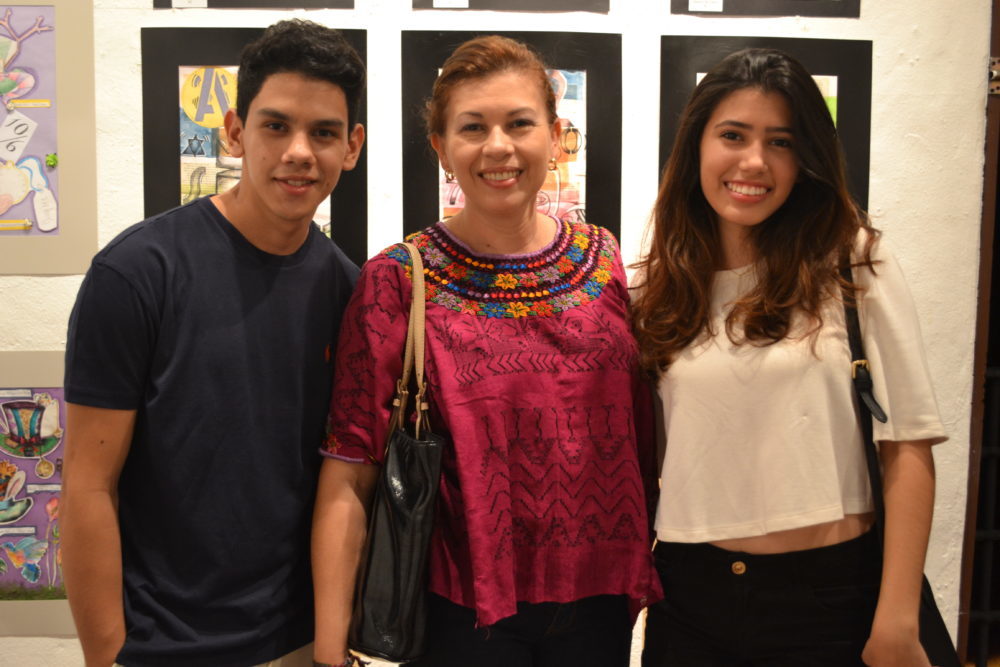 On Friday the 26th of May, the Abraham Lincoln School in La Romana, who this year is celebrating its centennial, is extending a special invitation to all members of Casa de Campo and La Romana to join them in an opening cocktail for their annual art exhibit at the Altos de Chavón Art Gallery.

The annual art exhibit presented by the students of the Abraham Lincoln School (ALS) and their hardworking teachers will be on display for two weeks and present work from every grade in the school, from the tiny ones in the Pre-Kinder classes all the way up through senior year highschool. The exhibit includes projects completed throughout the year, and since the school celebrates their 100th anniversary, an interesting focus is no doubt likely to take place within art to mark the milestone.

The colorful exhibit brings even more life to our “Artist’s Village” with self-portraits, animal paintings, sketches and sculptures, among others. The gallery space will fill top to bottom with work showcasing talent from our next generation. See the previous year’s art exhibit below, and mark your calendars for the opening cocktail next Friday at 7:00 p.m. We look forward to seeing you there!

This past Friday, I had the pleasure of visiting the Abraham Lincoln School end of the year art exhibit here in The Gallery in Altos de Chavón. As a relatively new resident to Casa de Campo, I can say with a one-hundred percent certainty that art in the Dominican Republic constantly impresses me and showcases a bright future from even the youngest of artists. Read more here.