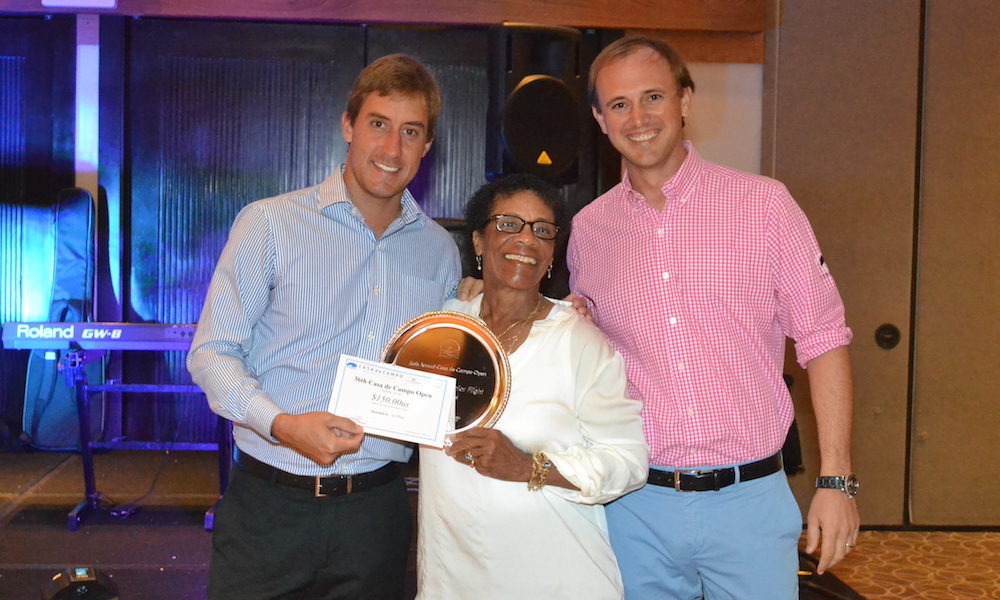 Golfers in town for the 36th Casa de Campo Open came at an opportune time. Managing to squeeze in between the shifting turbulent weather of Hurricane Irma and Hurricane Maria, approximately 100 golfers were able to enjoy the resort’s most famous greens and oldest tournament, albeit in between some scattered showers. Last week’s tournament held from September 13th—17th was just the thing residents and visitors needed to blow off some steam and remember what the resort is all about.

A sporting enthusiast’s paradise, Casa de Campo is even more specifically a golfer’s dream destination. The Casa de Campo Open was played on three of the resort’s renowned Pete-Dye designed courses: the Teeth of the Dog, Dye Fore, and The Links. Coming out ahead was Ivan J. Galban Marcano in 1st place with 59 strokes, followed by Norman Warren in 2nd and Ivan Jose Galban in 3rd. In the Ladies division, Ploeme Taams earned 1st place with 48 strokes. For the complete list of winners, see below. 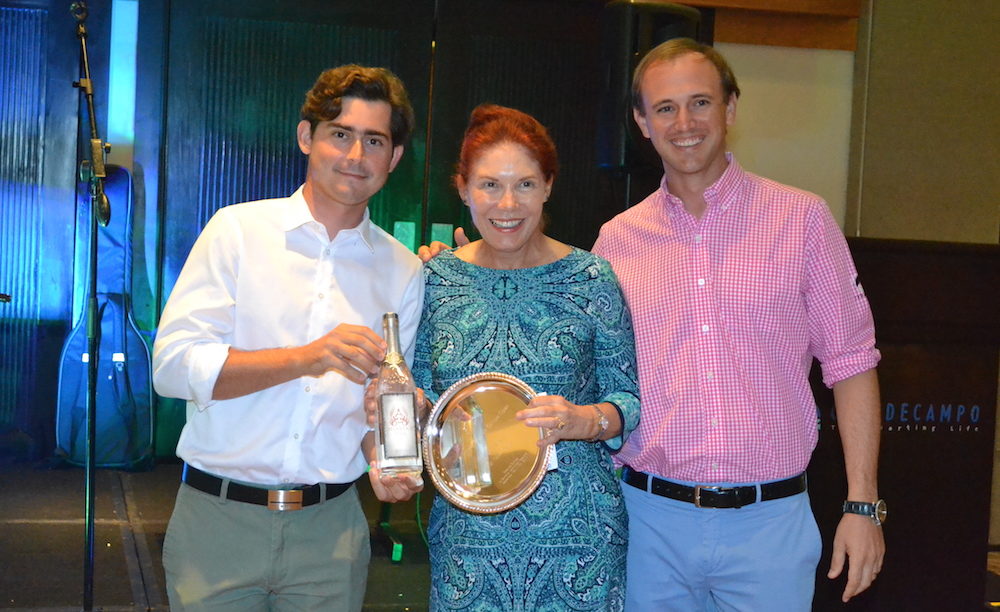 The tournament got off to a great start at La Casita with a welcome cocktail, and following several rounds of play throughout the week, concluded with an awards banquet at the Flamboyan Conference Center. As usual, attendees enjoyed excellent food catered by Casa de Campo Resort & Villas, followed by dancing with Trio Chocolate.