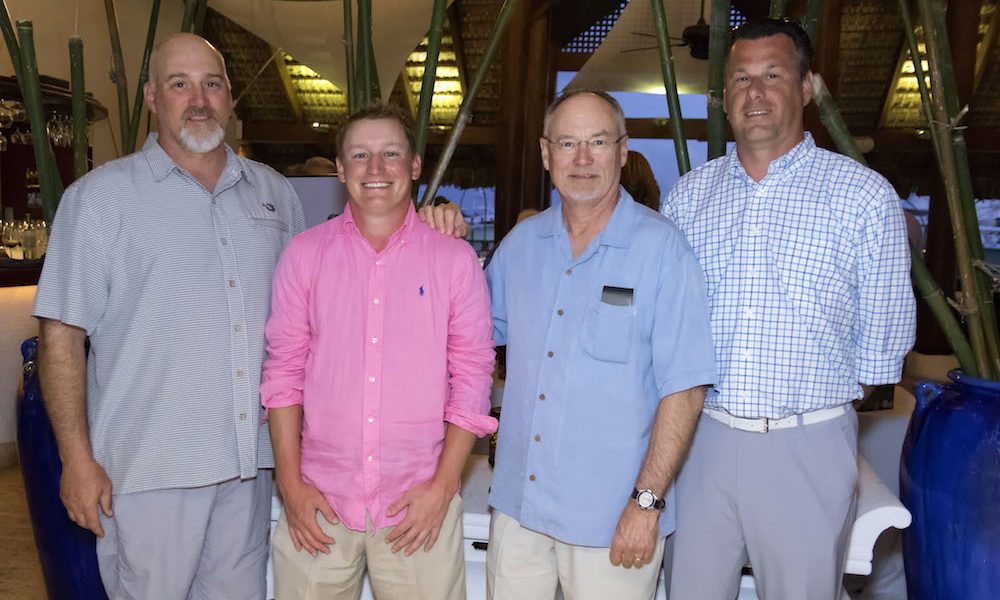 From February 26th to March 3rd 2017, the 30th annual Caribbean International Pro-Am II was played in Casa de Campo – with many golfers from the United States and across the world enjoying a magnificent week of golf on Casa de Campo’s impressive Pete Dye designed courses: the Teeth of the Dog, Links, and Dye Fore.

The tournament began with the arrival of players on February 26th where they completed some practice rounds at their leisure, and followed with a welcome BBQ at the Lago Restaurant and Night Golf. The first round was played early the following morning on Teeth of the Dog, second round on the Links, third on the Dye Fore, and the final round once again on Teeth of the Dog. As well as excellent golf, the tournament participants enjoyed dining at Casa de Campo’s finest restaurants: the Casa de Campo Hotel, Minitas Beach, Marina Casa de Campo, and Altos de Chavón.

Participating in this Pro-Am event were teams from golf clubs in the United States. Teams were comprised of one professional and three amateurs. Teams competed in the team competition, which is best ball formats over the four tournament days, in both gross and net divisions. Professionals also competed in an individual Stableford competition for the four rounds.

The awards ceremony took place in La Casita Restaurant in the Marina, Casa de Campo with a cocktail dinner celebration.

This year’s winners are as follows:

The following gallery of images were taken by Limbert Diaz at the prize-giving ceremony and dinner at La Casita on Thursday, March 2nd:

Casa de Campo Resort was the venue for the 33rd Caribbean International Pro-Am from January 10th to 15th. The tournament took place at the award-winning Teeth of the Dog, Dye Fore and The Links, all designed by the famous architect Pete Dye. Read more here.