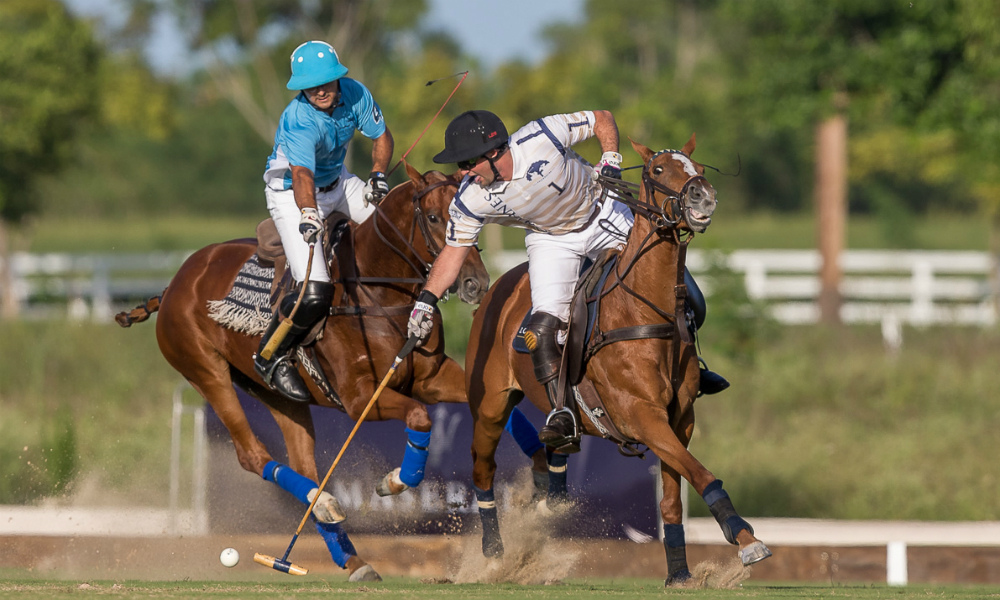 When we told you to prepare for a hot summer polo season in Casa de Campo, we really meant it! Not long,after having celebrated three tournaments, this Saturday and throughout next week, we’re having another one! From Saturday, July 2nd to Saturday, July 9th, the Open and Subsidiary Casa de Campo Cups will be held at the Casa de Campo Polo Fields organized by the DR Polo Challenge.

This cup, which will be played with 5 chukers and in the free for all modality, will feature the participation of the Casa de Campo Polo Team, La Aratina, Agualinda and Marat Legal Polo Team, who will battle for the two cups — general and subsidiary, the best mounted award and the tournament’s MVP. 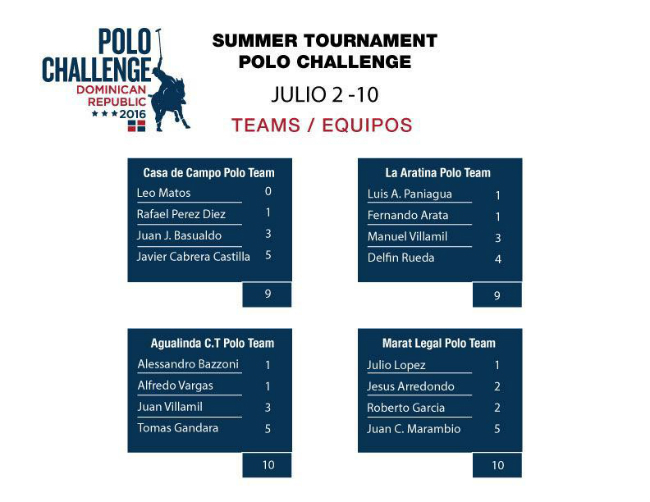 Casa de Campo Polo Fields, 9am and 10am