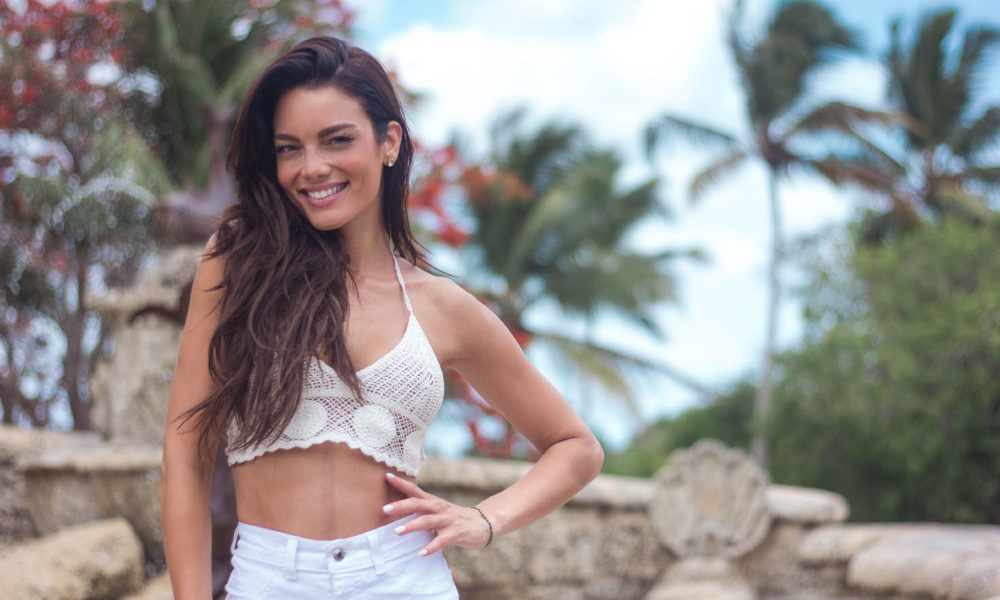 Former Miss Universe winner and actress Zuleyka Rivera well-known for her appearance in the No.1 song for the sixth week in a row, “Despacito” was hanging out in Casa de Campo earlier this week!! The single by Luis Fonsi featuring Daddy Yankee has refused to give up its lead on the Billboard Hot 100 chart since its release in January. A remix last month with Justin Beiber has kept it going strong and people all over the world are singing it— some have even labeled it the “song-of-the-summer for 2017.” Zuleyka Rivera is the main model and dancer behind the music video, and while the Puerto Rican star was here in Casa for a few days for private events and a photo shoot we caught up with her just to chat!

What was it like working with Luis Fonsi and Daddy Yankee, as well as Justin Bieber for “Despacito”?

I feel very proud and satisfied to work with a group of talented and professional individuals. As a team, we were able to cross frontiers with our music and dance, and once more demonstrate that there are no language barriers or limitations of that kind when it comes to art.

How have you managed to be both a mother and an entrepreneur?

Being a mother is the most beautiful thing that has happened to me. Those who find excuses in the challenge is because they don’t want to do other things. My son goes with me everywhere I go. My values and the way I was raised are very important to me: the maternal and paternal figures, family, love, unity; they’re all significant to raising a child to become a valuable human being. I don’t want to stop being me or doing what I love and the work I’m passionate about, but I’m also not going to give up doing what I live and breathe for which is caring for my son. 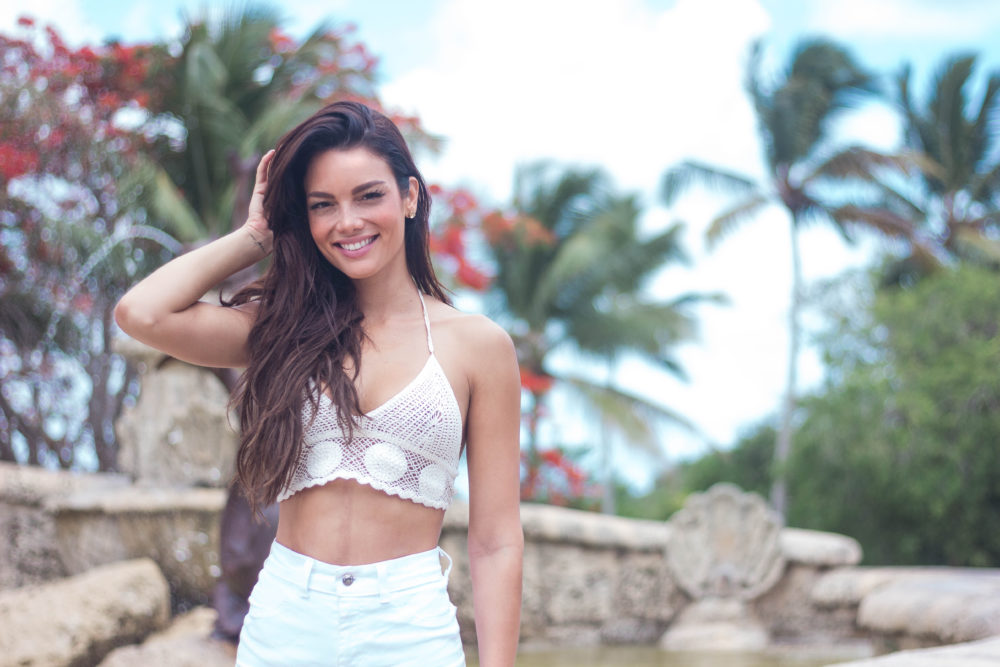 Tell us about your experience as Miss Universe 2006 and what you accomplished?

Being Miss Universe opens up an infinite number of doors and opportunities; it’s up to you to decide which ones you want to explore and move forward with depending on your plans for your life. It’s been 11 years since I was crowned and I have been blessed to work in soap operas such as, “Dame Chocolate”, “Alguien te mira”, “Aurora” and I even had my own talk show, “La revista de Zuleyka”. I’m very happy that I’ve been greatly blessed!

What have you been up to over your stay in Casa de Campo?

I had several private events, including a photo shoot for the magazine Ritmo Social, which will come out soon, as well as an interview with “Chevere Nights” with Milagros German. I’ve had such a great time! I had friends going to the Wisin and Maluma concert, so I squeezed that in as well and I really enjoyed it, but what I loved the most during my stay here was Altos de Chavón; it’s spectacular!

I had not been able to see it during the day since I got back the night of the concert, and I learned that you cannot come here in heels! But today I’m able to see its beauty! I grew up in the countryside, swimming in the river and running down the mountains, so I absolutely love it here and it makes me feel at home.

It’s so great for us to see how people fall in love with Altos de Chavón and Casa de Campo. In the video above, Zuleyka enjoys dancing on the cobbles to Dominican rhythms with Chavón’s own local musicians. Our artisan village is a unique site nestled within a grand resort and it’s a not-to-be-missed adventure over any Casa de Campo vacation. Safe travels Zuleyka; we hope you return again soon!!!