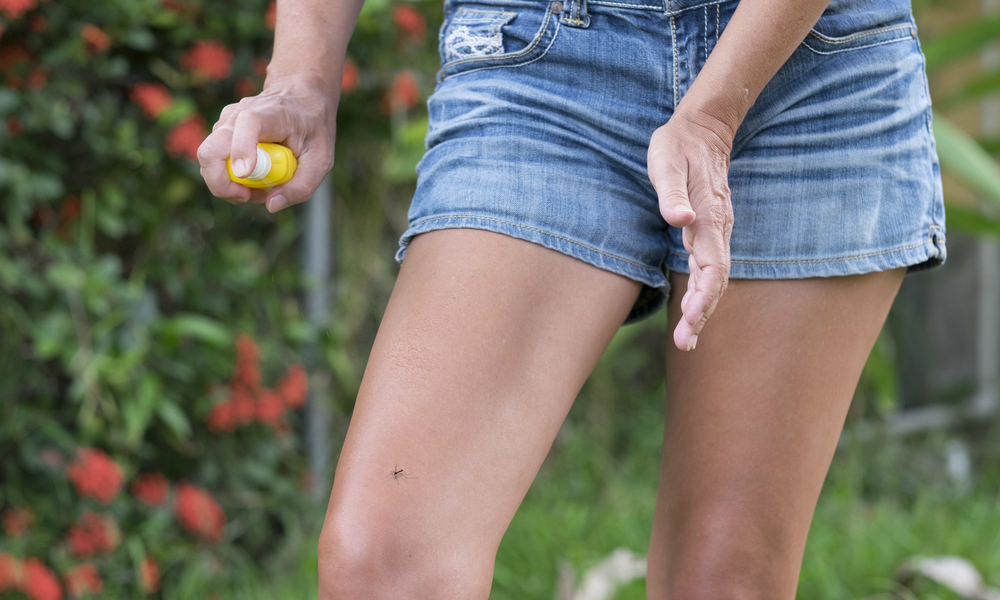 You might have heard by now of Zika, but do you know what it is or how you can become infected? Since we live in an area surrounded by trees and water, and there have been several reported cases of the virus in the country, let’s take a moment to learn a bit more about this virus and how to prevent it.

Zika virus disease is spread primarily through the bite of an infected Aedes aegypti species mosquito which is also known for spreading dengue, chikungunya and west nile fever. Some of the most common symptoms are fever, rash, joint pain, and conjunctivitis (red eyes) and can last several days or even weeks. Sometimes these symptoms are mild and people might not realize they have Zika, but in other few cases people have been known to be severely affected to the point they can barely move due to the pain in their joints.

Ever since the beginning of the year, after noticing the increase of Zika cases in nearby countries and the detection of the firsts cases of this virus in the country the Ministry of Public Health in the Dominican Republic have been advising the public to take all necessary means to protect themselves and their loved ones as to prevent being infected by Zika. Just like Chikungunya, which by my personal experience is no piece of cake and can be very painful, there is no vaccine or specific treatment of this virus.

The virus has also been linked to microcephaly in infants of infected mothers, a condition in which infants are born with abnormally small heads, and often other neurological problems. Other problems have been detected among fetuses and infants infected with Zika virus before birth, such as eye defects, hearing loss, and impaired growth. Due to this, there was even a call to the general public to postpone becoming pregnant within this year if possible; and those women who already are to be extra careful during their pregnancies. Use mosquito nets when resting, as well as long-sleeved shirts and clothes and apply insect repellent, as directed by their labeling.

Up until March 19th, there had been 991 reported cases of Zika, this including 68 pregnant women. The Zika virus is thought to cause Guillain–Barré syndrome (GBS) is an uncommon sickness of the nervous system in which a person’s own immune system damages the nerve cells, causing muscle weakness, and sometimes, paralysis. This sickness is rare and due to the increase of reported cases in Brazil, where they also had an incredibly high number of Zika infected patients including pregnant women, and an increase in babies born with microcephaly, it is one of the reasons why it is being linked as well to Zika. On April 16th, the Ministry of Public Health reported 49 cases of Guillain–Barré, 22 of these cases were linked with Zika.

Not written with the intent to alarm you, this article seeks to educate our community and to take the necessary means to protect ourselves and loved ones. It is always better to be safe than sorry!

Some ways to prevent Zika: