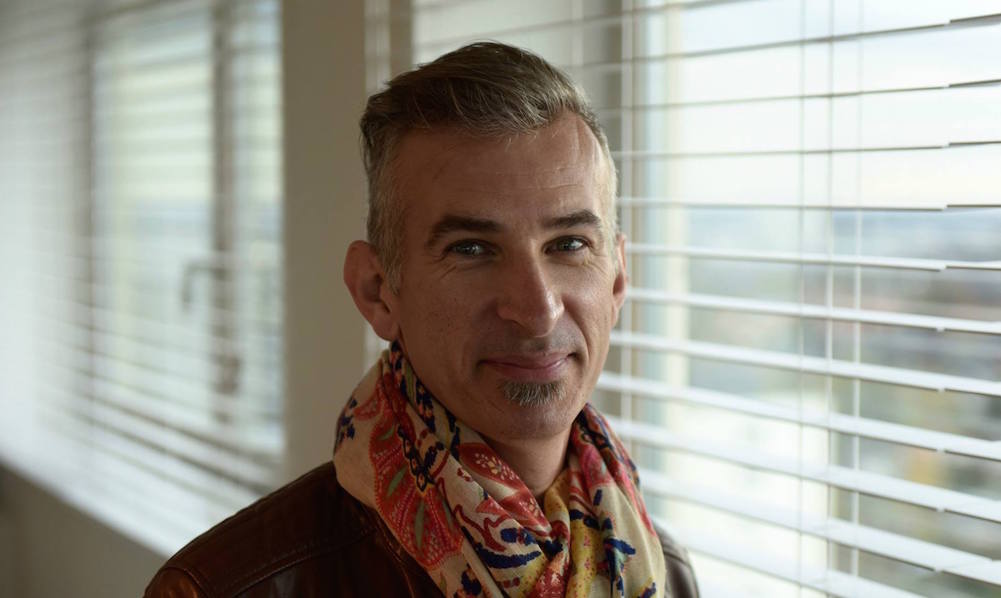 When we are small we dream of being doctors, policeman, artists, singers, and more but very few of us actually pursue those dreams. We go on to work in industries that are very detached from our childhood ambitions, and even though we may like or even love what we do, there is still that small spark inside of us asking us what if? What if we decided to leave everything behind and try for our truest desires? This is what happened with one of our very own community members, Yves de Keersmaeker.

Yves de Keersmaeker was born in Belgium but has resided internationally. He is a former interior designer and antiques dealer with an incredible résumé who specializes in English antiques, hotel silver plate and English design. He’s taken on many projects in various parts of the world, but over a year ago decided he would take on a new challenge – it was time to follow a life long dream, to become a singer.

Becoming a singer is not an easy task; it requires discipline, hard work, and dedication, all of which Yves was ready to give and more. A fortuitous encounter led him to famous vocal coaches, Seth Riggs and Debora Lebendiker, who have helped him achieve his goal. He participates in various workshops and even travels to Sweden to work with Seth Riggs and his wife, Margareta Svensson-Riggs.

This is also the case with Debora Lebendiker, founder of Coachsingers, a singing vocal studio in Miami who also works with many artists and the notion that, “The Singer is much more than a pretty voice.” Yves released his first track in October 2016. He is inspired by Jazz, Soul and Pop music and is planning for many presentations here in Casa de Campo in the future! He had his first try out showcase on December 16th for some of his close friends, and we are sure it was delightful! Below you can find a video of his latest song and visit his website and Facebook pages for more information.

Finding your voice is so much more than singing. It is diving in your soul and discovering your true inner self. – Yves de Keersmaeker, YdK