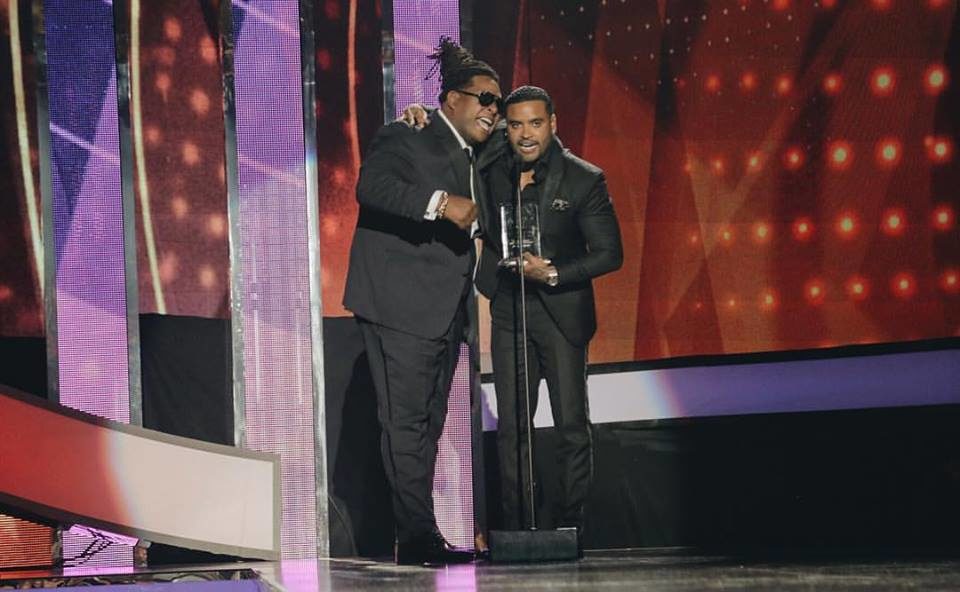 As if the announcement of Chris Brown’s concert were not enough for Monday excitement in Casa, an epic Summer concert with Reggaetón superstars J. Balvin and Zion & Lennox is set to happen on June 25th at the Altos de Chavón Amphitheatre as well! The details have been confirmed on the Casa de Campo Resort & Villa’s online calendar of events so this is happening too!

For those of you who are not familiar with the Reggaetón/Latin Hip-Hop scene, this is BIG NEWS! These Reggaetón big shots are not only topping all the music charts at the moment, but they are also appearing on the same stage on the same night, which tends to only happen in big festivals.

Additionally, their music is quite popular with a very wide audience, so we are sure this will be a concert which both young and old will enjoy. 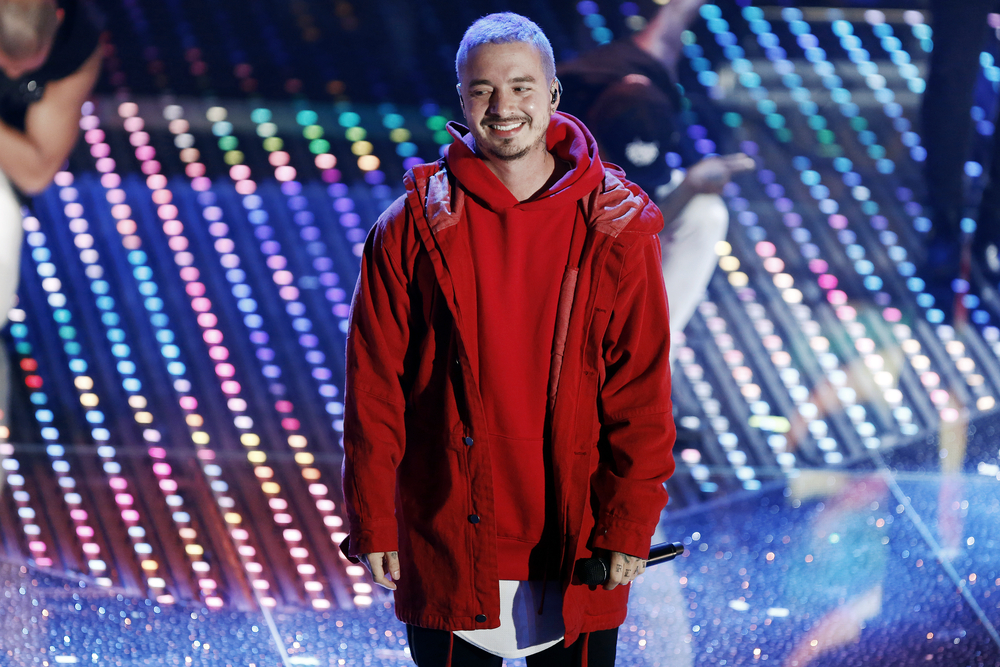 The Colombian singer J. Balvin’s latest hit, “Bobo”, which was uploaded on Youtube just 3 days ago, already has 10 million views! And not so long ago, he released a remix to his chart topping hit “Ginza” with some of the industry’s greats like Don Omar, Daddy Yankee and Yandel.

Puerto Ricans Zion y Lennox are still sounding on the radio with “Embriágame” but “Pierdo La Cabeza (Remix)” with Yandel and Farruko is everyone’s favorite hit.

So there you have it ladies and gents! Get ready for the country’s biggest Summer concert right here at Casa de Campo’s Altos de Chavón Amphitheater – not to be missed!!!

***Correction: This article, first published on May 16th, 2016, contained information stating that Yandel (a Puerto Rican Reggaetón musician, songwriter and record producer) would be part of the Summer Concert. The source of the information has corrected the statement and confirmed that Yandel is not part of the official lineup. Stay tuned for more information about all the exciting insight from the concert hosts and producers which we will be sharing soon. J. Balvin and Zion & Lennox will put on a spectacular show which should not be missed!***

Tickets are not yet on sale but stay tuned for more info!