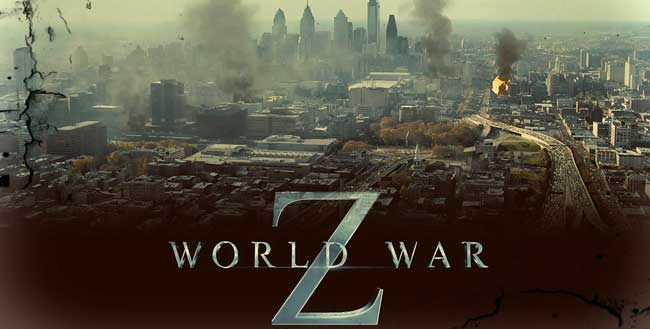 WORLD WAR Z is now showing! The most awaited Zombie movie of the year has now arrived to the Marina Casa de Campo – let’s just hope its as good as we expect! Also playing is “The Hangover Part III” and “Monsters University”.

World War Z [view trailer, view review]
United Nations employee Gerry Lane traverses the world in a race against time to stop the Zombie pandemic that is toppling armies and governments, and threatening to destroy humanity itself.

The Hangover Part III [view trailer, view review]
When one of their own is kidnapped by an angry gangster, the Wolf Pack must track down Mr. Chow, who has escaped from prison and is on the lam.

Monster University [view trailer, view review]
A look at the relationship between Mike and Sulley during their days at Monsters University — when they weren’t necessarily the best of friends.