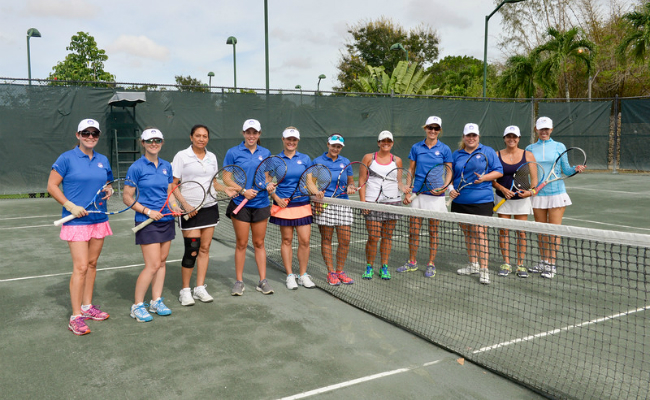 Last Saturday, August 15th, in the frame of all the fun activities of the Fundación MIR Family Weekend, the tennis lovers from the Casa de Campo community sure enjoyed a couple of good rounds at La Terraza Tennis Center during the Fundación MIR Tennis Tournament.

Summarising, it was a very competitive yet fun time in which our Casa de Campo-ers had a great time while also contributed to a good cause.

The tournament was divided in two categories, masculine and feminine and there was also tennis clinics for the little ones. The tournament results are as follows:

The following photos were taken during the Fundación MIR Tennis Tournament 2015: