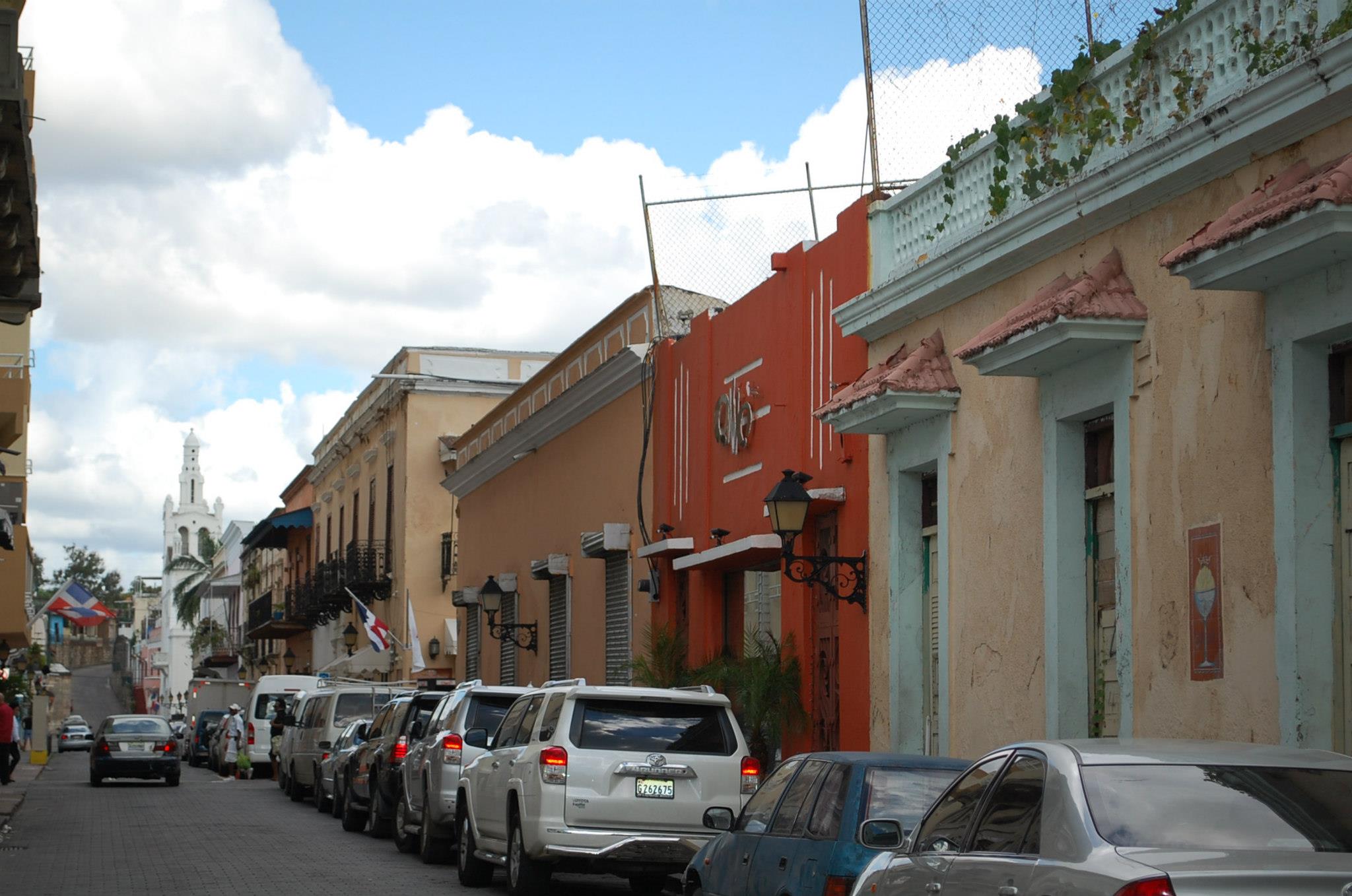 In this week’s edition of “This week in the Dominican Republic” we learn about the incredible discovery of an ancient New World aquaduct in Santo Domingo, progress on the naturalization bill, skyrocketing greenhouse gas emissions and that 45% of the Colonial Zone in Santo Domingo has now been rebuilt…

Several hundred meters of ancient pipes dating to back 1540 were found near to the Cathedral in the Colonial Zone, according to architect Maribel Villalona. Experts believe that a water from a reservoir out of the city, would have been pumped via a mill and then transported into the city using this aquaduct.

Although the remains are currently visible due to the excavations, plans are to photograph them and then cover them up again as it is thought to be the best way to preserve them – given that it is a buried structure.

In recent months, the Dominican Republic and Haiti have met on numerous occasions for high level talks, however it is believed that these talks will not continue until a naturalization bill has been formed and sent to Congress – a condition set down by Haiti.

As yet, there is no preliminary draft and nothing definite has been decided.

Naturalization is the legal process by which a non-citizen in a country may acquire citizenship or nationality of that country. This new bill will therefore presumably aim to help clarify the process of becoming a Dominican citizen.

Omar Ramirez, vice president of the Dominican National Climate Change Council and Clean Development Mechanism (CNCCMDL) announced this week that the Dominican Republic’s greenhouse gas emissions per capita has jumped 23% in the last 20 years. He also speculating that this jump has led to increased temperatures across the country.

Mr Ramirez blames the increase on the Dominican Republic’s sustained economic growth and said that steps must be taken to stop this increase urgently.

To date 4.5 million euros donated by Germany are being used for an “Economic Development Plan Consistent with Climate Change (Plan DECCC)” which combines economic growth and environmental sustainability. This plan focuses on cutting emissions in cement and solid waste sectors.

The ambitious project to rebuild the Colonial Zone of Santo Domingo is now reportedly 45% completed and in advanced at a good pace, announced the architect Maribel Villalona earlier this week. Maribel Villalona is in charge of the project being funded by the Dominican Ministry of Tourism.

The “Comprehensive Streets Reform Program” was originally scheduled to be completed in 2014, but 2 months ago it was announced that this would not be the case. However, work is now advanced at a much more efficient rate and that tangible results are expected by December.

In the meantime, it’s best to stay away from the Colonial Zone in Santo Domingo, the excavations are causing heavier traffic than usual.