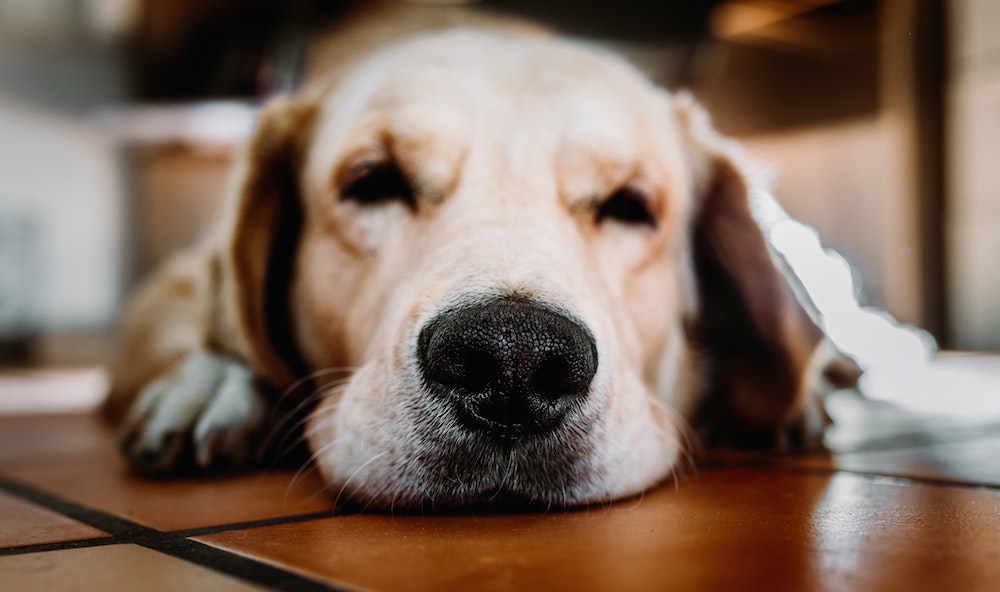 Dogs are characterized by an ultra-developed sense of smell, so they perceive their environment through smell; this is how they know other pairs, humans and everything that surrounds them. Although many times we find their behavior strange, they usually get between our legs to smell us for several seconds, for them it is very important to do so.

What may seem to us an unpleasant smell, such as our feces or urine, it is interesting for them because they obtain information about the others by means of their genital parts. This is why when they meet a new friend, they smell their private parts, and they do the same with us, so we should not scold them for this behavior. 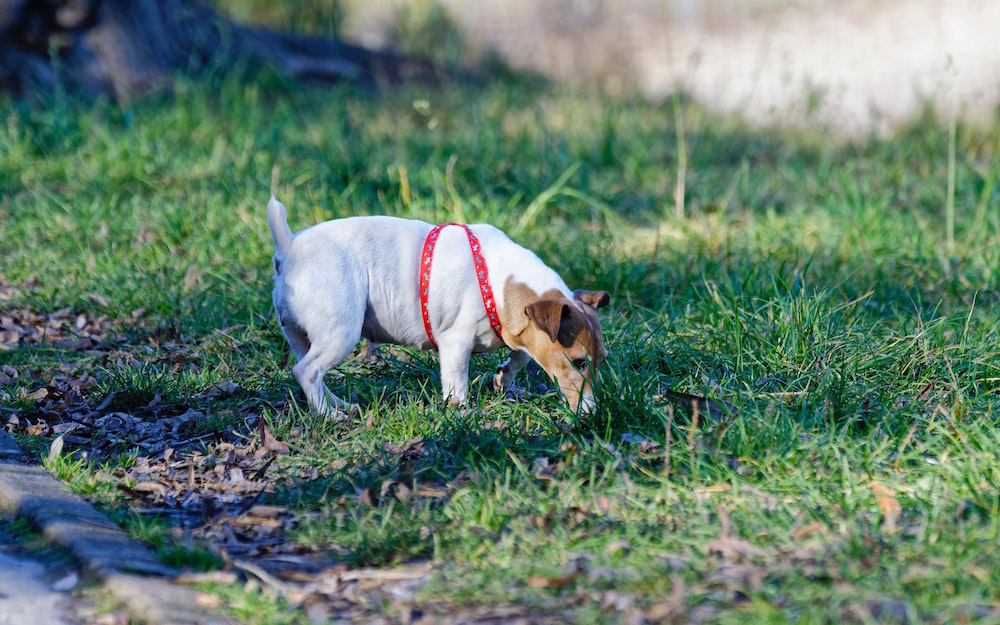 Since dogs sense of smell is highly sensitive to strong smells, below we tell you how their olfactory system works and what odors you should keep away from your dog to take care of their health.

The snout of dogs contains complex mechanisms that allow them to have a great sense of smell. When the air enters this part of their body, it comes across two compartments: one to breathe and another to smell. In this way, each nostril captures the odors separately, and can distinguish where each one comes from and its origin.

The dogs inspire by the frontal pits and expire by the lateral ones, generating movements of air that allow the introduction of other odor molecules. Its snout has around 300 million receptor cells, while human beings barely reach 5 million, whilst at the same time we breathe in and out air through the same hole.

Smells that dogs can not stand

Surely you’ve noticed that when you put a fragrance on your body, your dog starts making strange noises with his nose or even decides to get away. This is because beyond the fact that we love to perfume ourselves, dogs do not like it since it acts as a substitute for our body odor. As the dogs record the world, and even ourselves, through the smells, any scent that is not our real one, will make them unable to identify us.

The antiseptic alcohol is totally intolerable by dogs, so you should never apply it. If he ever gets hurt, try to get soap and water and then go to the vet; Using an irritating liquid could make your situation worse. Alcoholic beverages are also very annoying for dogs, so keep them away from them.

While we enjoy that our house smelling all clean and perfumed, the reality is that all products containing chlorine and ammonia are very harmful to our best friends because they can irritate their nostrils. In addition, the latter compound exudes a smell similar to the urine of dogs, which can make them think that there is another animal in the home, producing a state of alertness.

Remember that dogs do not tolerate strong fragrances, so they will not like the newly applied cleaning products. If possible, we suggest that someone take the dog for a walk while cleaning the home.

Chili or peppers causes itching because it contains natural chemical compounds called capsaicinoids that are super irritating to the snout. For this reason, we advise you to avoid all the objects that smell like chili pepper. Chili powder is very good to be used in areas where you do not want your dog to pass, but it is best to place it in places that are not within your reach to prevent it from entering your nose, mouth or eyes. Remember to wash your hands thoroughly before touching your dog in case you have used this food.

Naphthalene, a smell of serious consequences

Naphthalene is used, generally, as a pesticide but the chemical compounds it has make it a toxic product that produces an unpleasant odor for dogs, but above all, its greater risk is due to its ingestion since it can be lethal. Taking a single ball can cause severe damage to the liver and central nervous system of the animal, so avoid by all means leaving naphthalene near your best friend. In case of ingestion, you must urgently run to the veterinarian.

Without a doubt, this is one of the most hated smells by dogs. Remember that they have a much more developed sense of smell, so if citrus can be intense for us, for dogs it will be much more. As with other scents, an irritation is generated in your airways that produces an unpleasant and very annoying sensation. Fruits of this type such as lemon, orange or grapefruit give off very intense odors, but what they least tolerate are the essential oils that contain the odor of these fruits. So if your idea is to use them so that your dog does not urinate in the wrong place, try to use natural fruit so as not to cause health problems.

Now that you know what the smells your best friend can not stand, try to follow these tips so that you are always healthy and strong. In case you want to take him away from somewhere because he urinates in the wrong corner, or if you do not want him to enter a certain place in your home, consult with experts so that they give you advice that does not compromise the well-being of your best friend. Take care of him as much as he takes care of you.

* This article was contributed by Dmv. Roberto Núñez Reyes, Doctor in Veterinary Medicine.