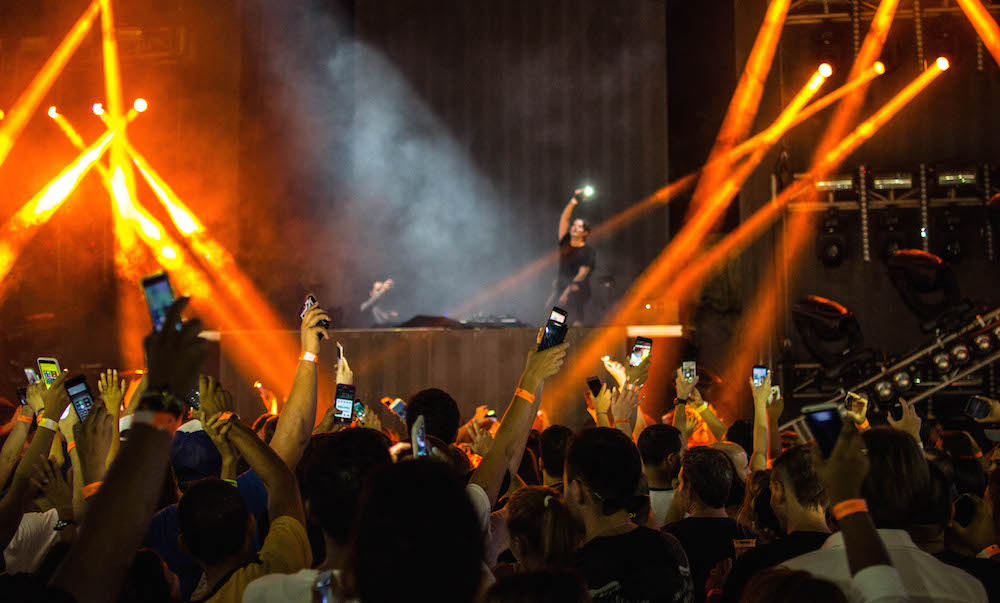 REO Speedwagon’s legend is synonymous with putting the Midwest rock culture on the map. With millions of records sold, countless venues played, and 30-plus years of celebrated success, REO Speedwagon has perfected the science behind live performance art. The Grammy-nominated group is most commonly praised for their contribution of Hi Infidelity, the 1971 nine-time-platinum album that spent a seemingly unattainable 15 weeks topping the charts at number one. To date, REO Speedwagon has toured with rock icons including, but not limited to STYX, .38 Special, Chicago, Pat Benatar, Ted Nugent, and Asia.

Above is a video of their  ‘Keep On Loving You’ song which we are sure you’ve heard many times before. This heart-tugging love song has been covered by a wide array of artists including The Donnas, Evan Dando, and Lisa Loeb and been featured in numerous films.

Asia has continuously had a strong presence in the U.S. market, frequently performing to sold-out American audiences. The progressive Grammy-nominated UK rock band sparked considerable interest with their 1982 debut album Asia, which spent a total of nine weeks at number one on U.S. charts, cumulating in over 4 million copies sold. Standout British vocalist John Payne officially joined the band in 2007; since then, the group has written eight albums and released several live recordings.

The influential British Rock band that rose to the top of the charts with its initial albums and a number of hits including “Only Time Will Tell,” “Heat Of The Moment,” “Don’t Cry,” and “Sole Survivor,” returns with a new line-up that includes founding members Carl Palmer on drums, Geoff Downes on keyboards and backing vocals, and current Yes bassist Billy Sherwood. Joining the band for the first time is lead guitarist and vocalist Ron “Bumblefoot” Thal, an acclaimed solo artist and former member of Guns N Roses for eight years.

Grammy-nominated DJ, producer, and California native Steve Aoki is regarded as one of the most hardworking, most-travelled and well-rehearsed performers in music. After founding his own record label,  Dim Mak, at just 19 years old, Aoki has quickly evolved as one of the most sought-after musical minds of his generation, having worked with powerhouse recording artists such as Afrojack, Tiesto, Kid Cudi, and Fall Out Boy, just to name a few.

Aoki is known for challenging the standards of EDM music and focusing on cross-genre collaborations, as well as amassing an impressive-sized fan base and social media following over the recent years. For more of his amazing mixes you can visit his youtube page.

SO LET’S GET READY for two unforgettable night in Altos de Chavón!! As soon as we have ticket info we will let you know!

*Featured image from a past concert in Altos de Chavón