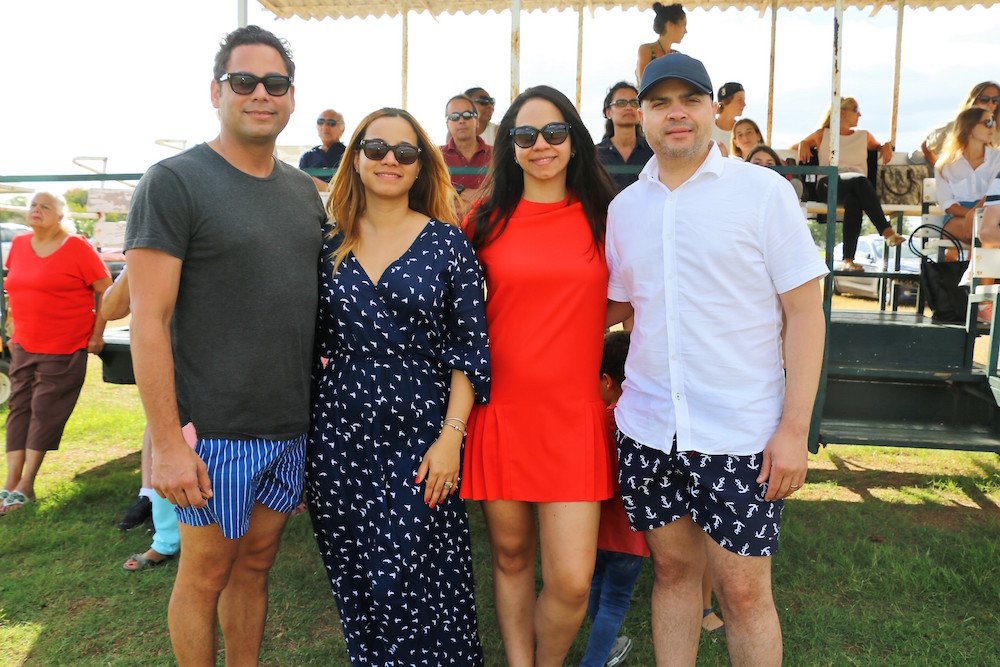 Another exciting game of polo took place on Sunday, February 24th in Casa with team Lechuza playing against Power Infrastructure in the finals on this year Silver Cup during the fourth season of the DR Polo Challenge 2019. The event sponsored by Casa de Campo Living and Destilado RD took place on court number two of Casa de Campo Resort where the attendees toasted to the winner with Mezcal Verde and Mezcal Amores.

This was the second cup played during this year’s polo season in the Dominican Republic, with the first one just a few short weeks ago with Lechuza crowned as winners.  So far this has definitely proved to be an awesome and exciting season! With the Silver Cup wrapping up, the third cup in this year’s DR Polo Challenge is the Sapphire Cup which began last Thursday, February 28th and runs through March 9th.

The final started at 4 pm and was played between Lechuza with the players 1 Victor Vargas, 2 Alfredo Vargas, 3 Gonzalo Del Tour, and 4 Tomas Goti and Power Infrastructure with 1 Miguel Mendoza, 2 Leo Matos (substituted in the final game by Dr. Fernando Arata), 3 Juan Ambroggio, and 4 Ignacio Negri. The teams demonstrated they were strong and skilled fighting throughout the match to see who would take home the Silver Cup.

During the break, the public enjoyed various delicious cocktails prepared with Mezcal Verde and Mezcal Amores, who had set up a stand with Luis Molina Dickson and Fernando Solano as hosts. They talked to the guests and expertly explained how the mezcal was produced and answered any other questions they might have had. The Silver Cup in Casa de Campo was so much fun to celebrate since it not only was a battle for the cup but also a way of start celebrating our Dominican heritage given that the following week was the 175th anniversary of our independence.

The game ended with a 10-6 score and Lechuza team was crowned champion once again. “It was an incredible afternoon in the number two court of Casa de Campo between the Lechuza team and the Power Infrastructure team. They gave a wonderful and high-level show”, said Fernando Arata, polo director of Casa de Campo.

The following pictures were taken by Dariana Soriano during the Silver Cup finals on Sunday, February 24th: