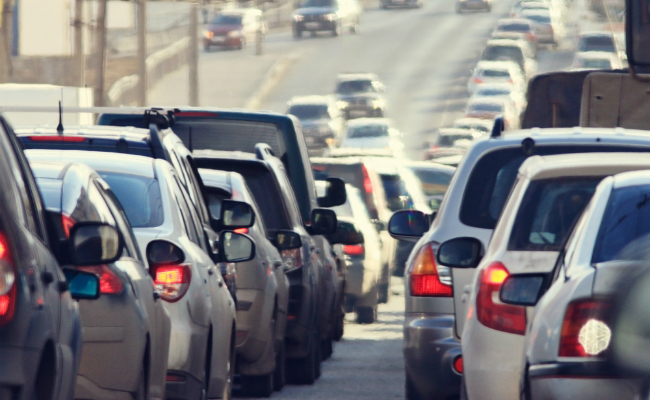 If you’re coming from Europe or the US, you may notice some small differences in the way people drive here in the Dominican Republic. Although the rules of the road are “más o menos” (more or less) the same… the reality is not.

So here we bring you some tips for driving in the Dominican Republic, which will not only keep you safer on the roads, but may also ease frustration…

Literally. You never know what you might see or experience when driving in the Dominican Republic, so if you drive expecting the unexpected, a pink flying elephant for example, hopefully you won’t be too surprised by a giant pothole, debris, a car/bike driving on the wrong side of the road, or the wrong way around a ring road.

2. Be Prepared for Blinding High Beams

When driving at night, be prepared for blinding high beams. Many roads around the country are not lit at night, and as a result, the tendency seems to be to drive with high beams on. Unfortunately that means you may find yourself blinded by them.

The way I deal with this is to firstly always be prepared to flash offending high beams and hope they turn them off, but if that doesn’t work, look at the side of the road away from oncoming blinding lights.

Using the car horn is normal here, so you should use it too. Most commonly used when overtaking someone, just to let them know you’re passing, in case they haven’t noticed. Other ways the horn is used, is to let you know a light has turned green at traffic lights, or to generally vent frustration in traffic — especially common in Santo Domingo.

The Dominican Republic is actually the #1 worst country in the world for road deaths, meaning per capita more people die on Dominican roads than in any other country. Why? Motorbikes and pasolas.

My advice? First of all, don’t ride one; it might seem like fun, but falling off is not — again, I know, I used to ride one. And secondly, whenever you are driving a car, you absolutely must look out for them, they are everywhere.

Or rather it is not illegal. We actually have a copy of the Dominican “highway code” from when Philip got his licence here, and in it, it actually says “in other countries drink-driving is illegal” and talks about the legal blood alcohol limit in other countries…

In fact, once we were driving to Bavaro and I (in the passenger seat) was drinking a beer, when we were pulled over. Unfortunately for that road policeman we had literally just read the handbook, so when he tried to explain that drinking in the car is illegal (as it is in the US), we said “NO”… won that battle and continued on our merry way to the beach.

That said, we are of course NOT recommending that anyone should drink and drive. It’s just something to be aware of.

The Dominican Republic is a beautiful paradise. A wonderful country with even more wonderful people, and quite an incredibly varied culture. However, just like in every other country in the entire world, you must be careful when driving.

We hope these tips help to keep you safer when on a road trip around this beautiful island!