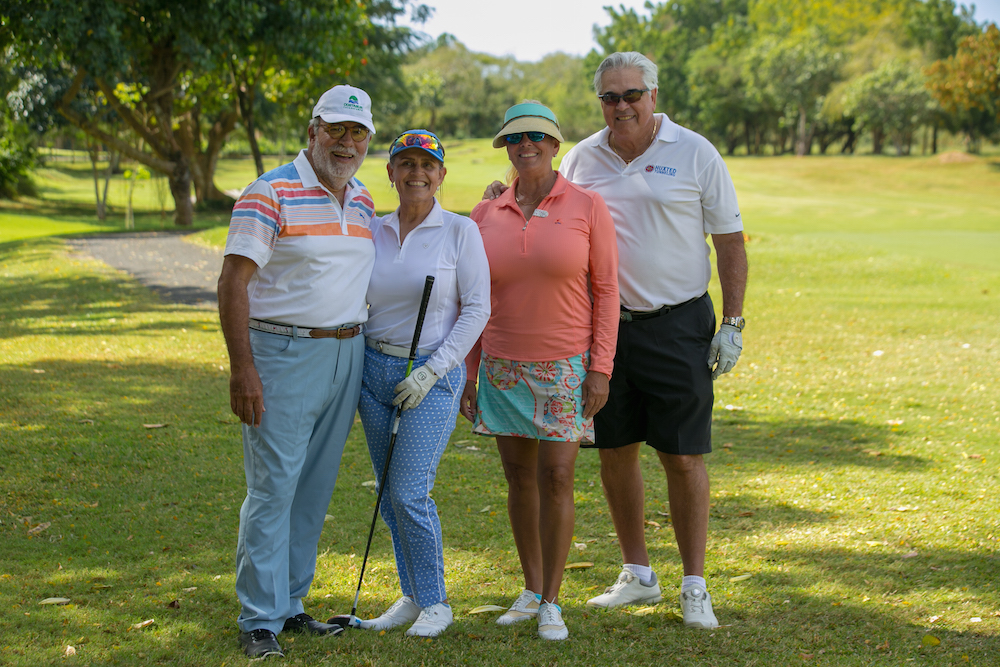 On Saturday the 15th of February 2020, whilst the tennis enthusiasts and the bikers were doing their thing in the bike tour around Casa and the tennis tournament respectively, Casa de Campo passionate golfers were out and about and teeing off around the La Romana Country Club course – at the Hogar del Niño golf tournament. 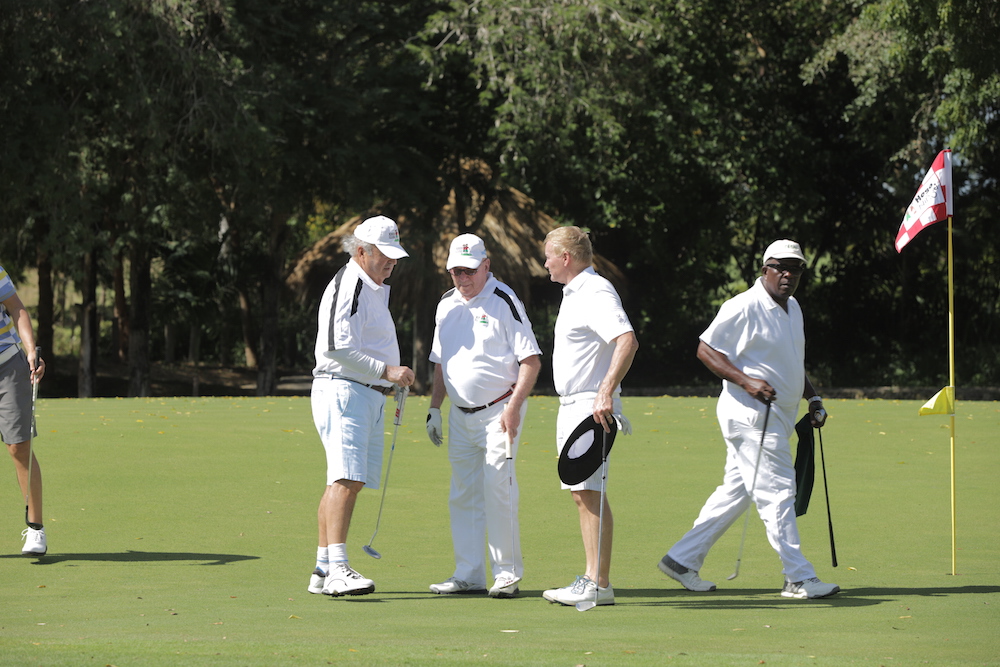 As in past years, the tournament featured two tee-off times, one early in the morning, and the other in the afternoon in order for the entire community to have a chance to get involved. Both groups of players, whether they played in the morning or the afternoon enjoyed a fun round of golf played as a ‘scrabble’ so that randomly selected groups of friends and new friends worked together to get the best possible score!

Later that evening the guests and community found it’s way back at the La Romana Country Club where the Superhero-themed dinner-dance was celebrated. And it was at this dinner, among the wine, delicious food and dancing that the winners of the Hogar del Niño golf tournament were announced and awarded their trophies. The team made up by Juan Gutierrez, Marta Gutierrez, Rhina Espaillat, and Luis Espaillat were crowned Gross Champions of the tournament and Miguel Alvarez, Juan Alvarez, Erasmo Morel, and Adolfo Garcia took home the trophy as the 2020 Net Champions. 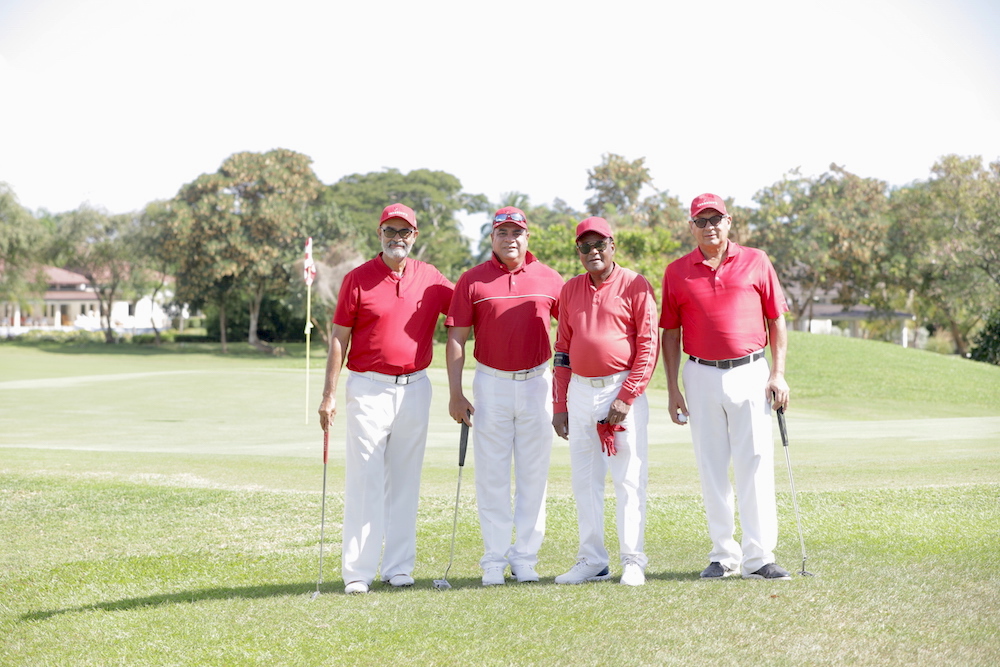 The various bike activities, golf and tennis tournaments for Hogar del Niño weekend have been long-standing traditions attracting community members from all over for many years. Hogar del Niño takes care of many children offering a variety of educational programs. Its success wouldn’t be possible without the reoccurring support of our community! Thank you to all who came and participated!  See you next year for Hogar del Niño XXIV!

The following photos were taken during the afternoon rounds of the Hogar del Niño golf tournament by Yafranny Melo, played at the La Romana Country Club in Casa de Campo: