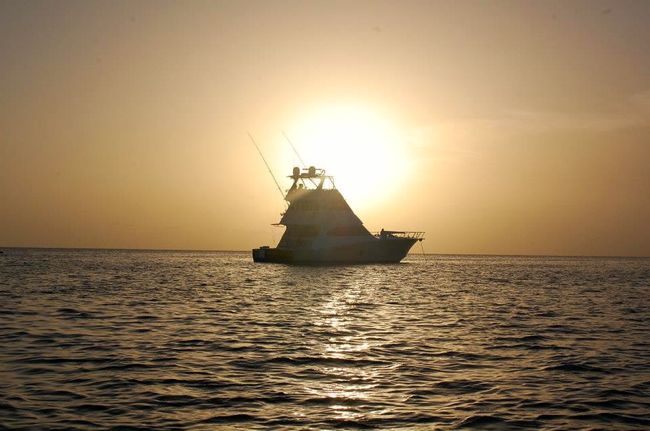 The June solstice has arrived! This means that today –June 21st– is the longest day of the year. This astronomical event that occurs annually throughout the world, is recognized in all countries located in the northern hemisphere as the start of SUMMER TIME!

The summer is characterized by longer days and shorter nights, as well as of course higher temperature. Unlike other nations, the Dominican Republic is hot most of the year, because it is located between the Tropic of Cancer and the equator – which means that  in this country the seasons are not very pronounced and that we enjoy beautiful tropical weather all year around.

A sunny day at Minitas Beach in Casa de Campo

Summertime is the perfect season to have fun at the beach, swim, enjoy walks…  everything you can imagine. Which is why Casa de Campo offers very interesting things TO DO this summer (see below for a list of summer camps that will be held at Casa de Campo).

What is the solstice?

The solstice occurs at the same time throughout the Earth, but most of the countries in the world have different times.

Imaginary lines and hemispheres of the Earth

The following are the Casa de Campo summer camps 2013:

Wondering what to do with you little ones this Summer? Well, think no more! Casa de Campo’s “Fun Summer Camp 2013″ is a great option and will this year run from June 24th to August 2nd.

The Golf and Tennis Academy

This summer let your kids discover the exciting world of the Tainos at the ”Archaeology, Exploration and Adventure” summer camp organized by the Altos de Chavón Regional Archaeological Museum from the 8th to the 19th of July.