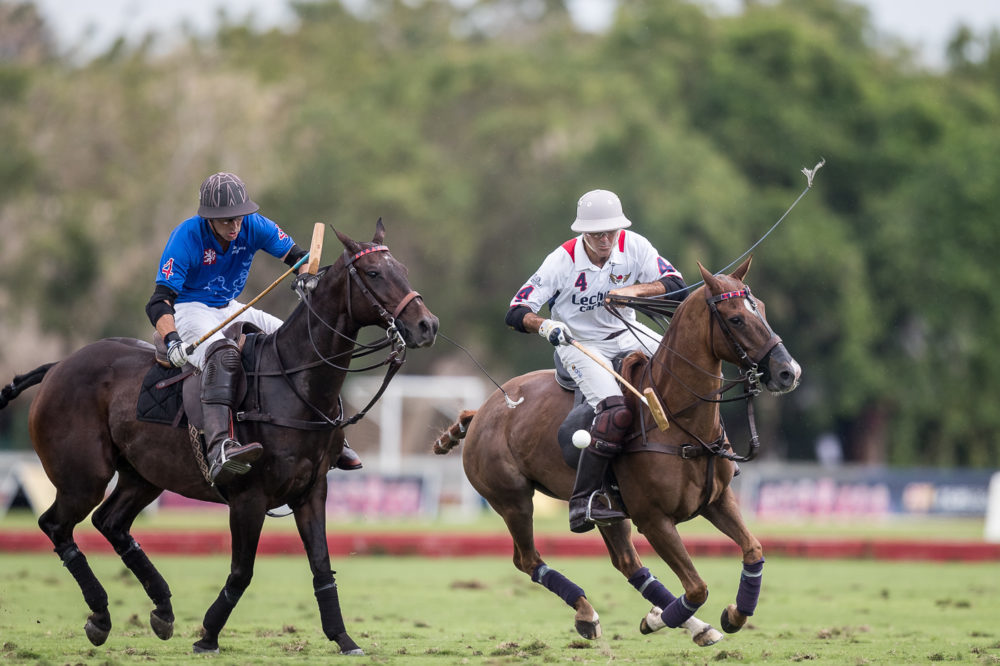 After several days of adverse weather conditions, on Friday and Saturday, the matches belonging to the 12-goal category of the Silver Cup took place. On Sunday the matches were once again suspended due to the rain. At Casa de Campo, the locals defeated Costasur by a broad margin, 13-9. Meanwhile, in Lechuza Caracas RD, Pitirri-El Palenque conquered the game and won 9-6 against La Patrona.

On Friday, the 22-goal category would have taken place in Lechuza Caracas RD and Casa de Campo, but due to rains in the area, the match between Cinque Terre and the local Lechuza had to be suspended. Luckily, the weather was somewhat different over in Casa de Campo, and the match Casa de Campo vs. Sebucan HPA took place. The locals managed to dominate the game throughout all 6 chukkas, with Bete Donovan leading the way for his team through a great performance. His team managed to revise its strategy and earn more confidence, and it showed on the field, where they defeated one of the mightiest teams from the season, the Mannix brothers’ Sebucan HPA. The final score was 14-10. 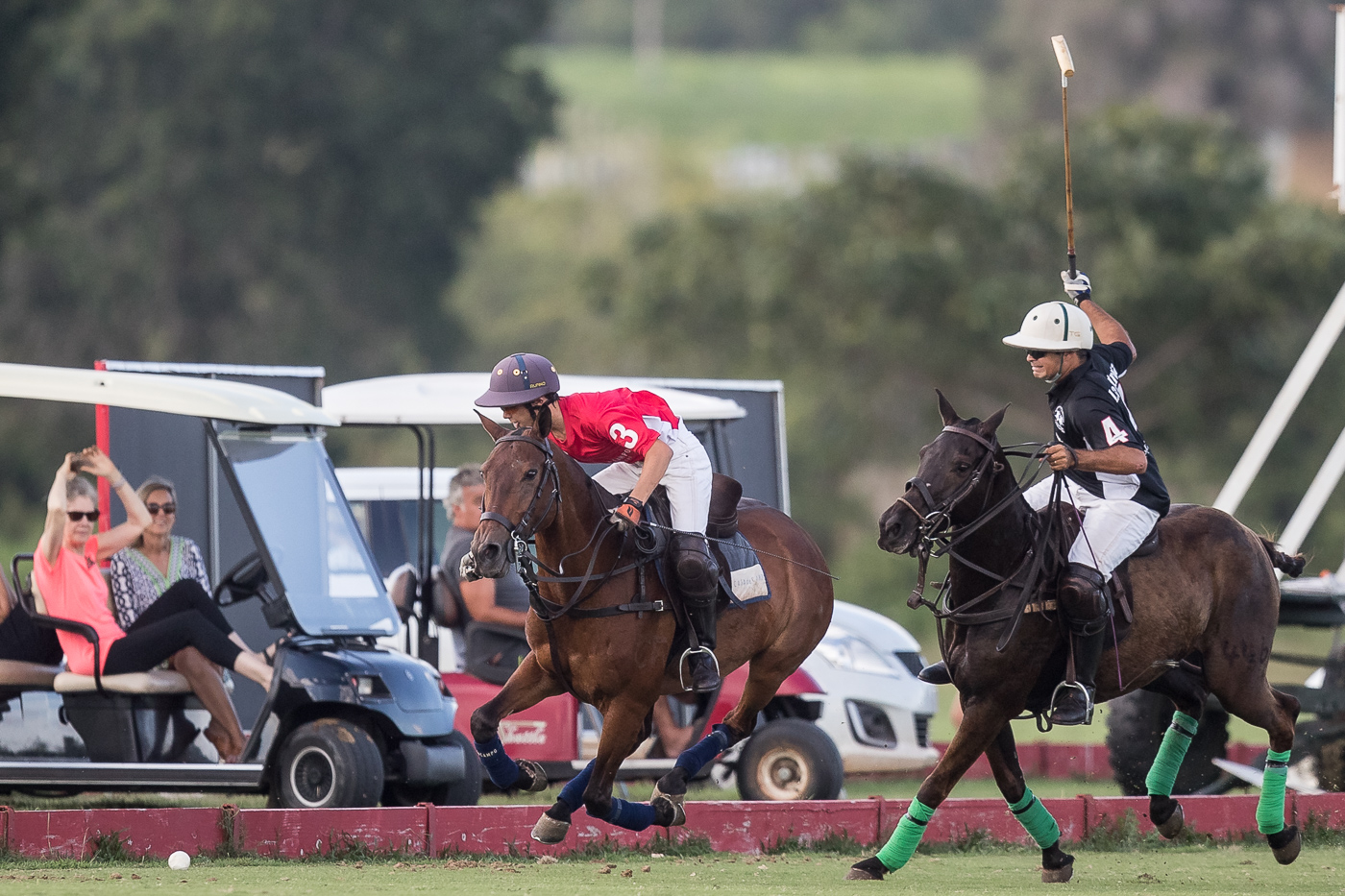 The Polo Challenge continued on Saturday at 4pm in the 12 goals category, with the matches of Pitirri-El Palenque vs. Costasur in Pitirri; and Casa de Campo Vs. La Patrona in Lechuza Caracas RD.

On Saturday, the match that was previously suspended due to rain, Lechuza Caracas vs. Cinque Terre, took place in the club belonging to the Venezuelan patron Victor Vargas. It was an excellent contest, on which Lechuza, as per their usual performance, was able to take the lead from the first chukka. Cinque Terre managed to tie the game on the third period, which ended on 3-3, but during the fourth period, Lechuza stepped up once again and finally won by 10-9. 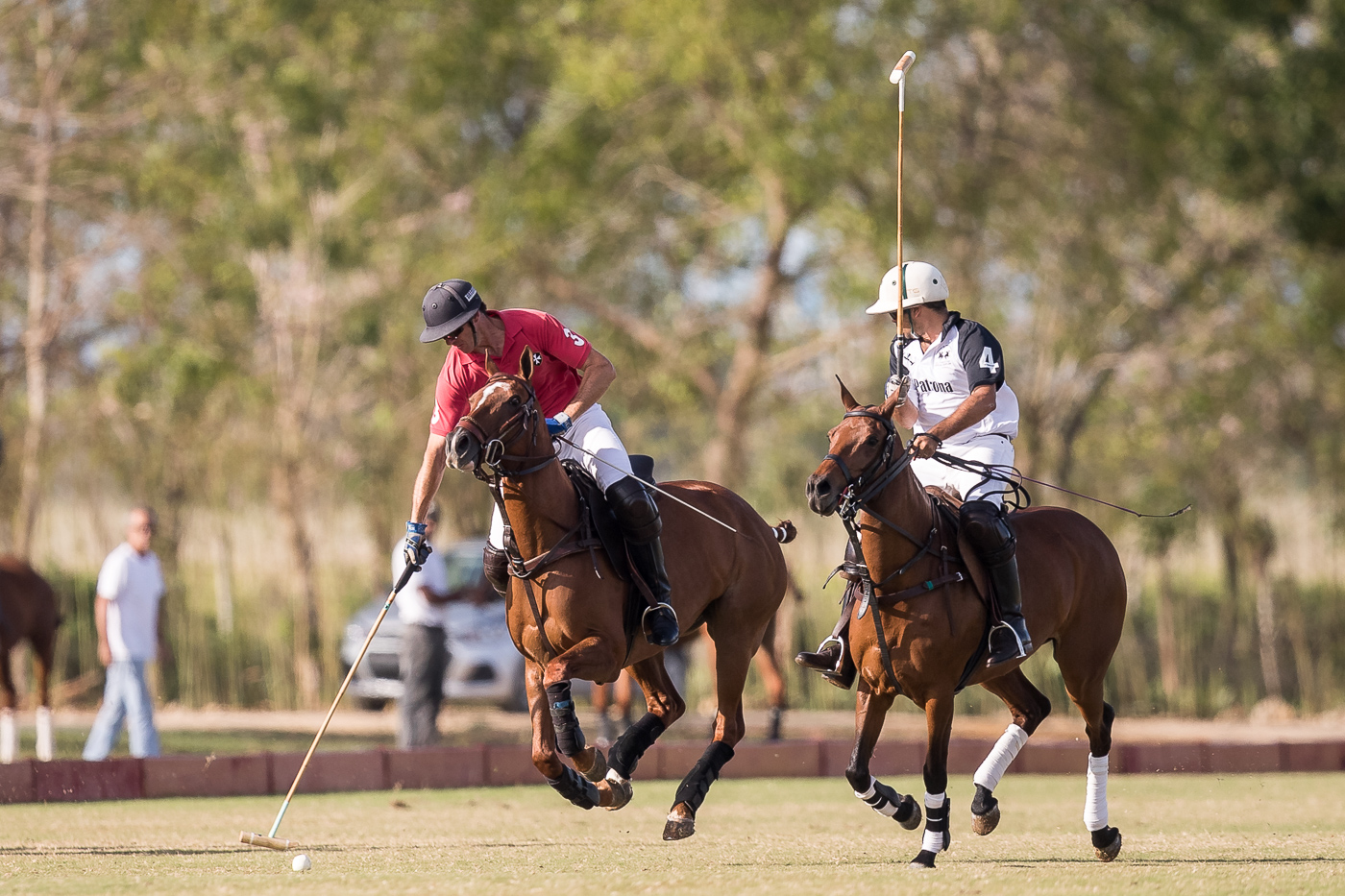 Later on, two matches of the 12-goal category took place. The first one pitted Casa de Campo against La Patrona. It was the second consecutive triumph for Casa de Campo, who had before defeated Costasur on Thursday. On this opportunity, they emerged victorious by 9-6. At the same time, Pitirri El Palenque hosted Costasur on its own field. Once again Pitirri scored a new win, meaning the quartet is the only undefeated team in the Copa de Plata so far. The final score of the match was 11-8.

The Polo Challenge Sunday matches were suspended due to rain, we are waiting on the new dates that will see the continuation of the games of 22 goals category: Lechuza Caracas against Casa de Campo and La Patrona will play against Sebucán -HPA.