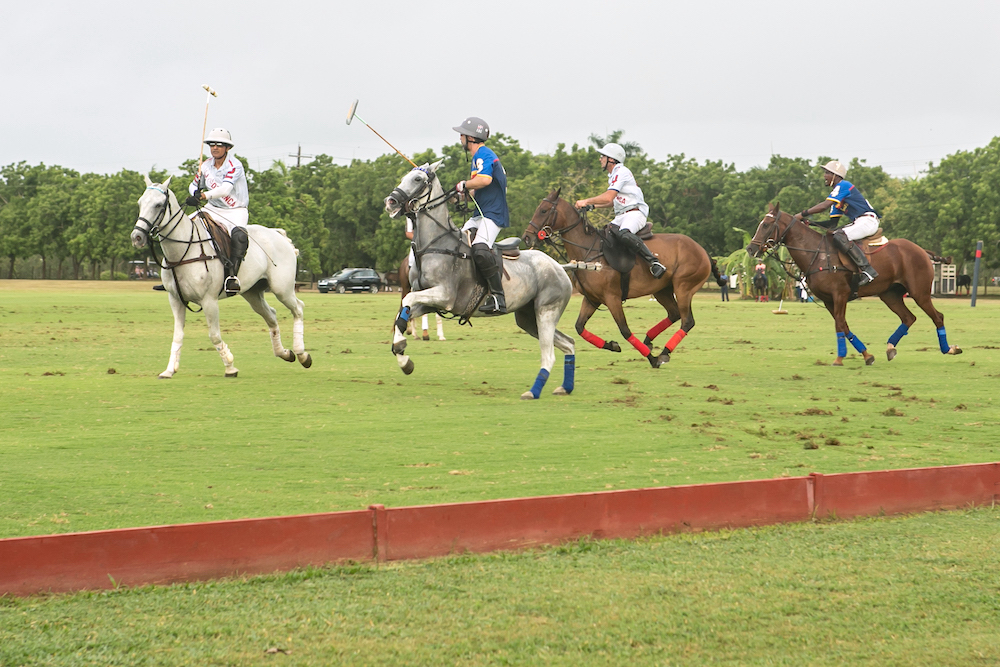 The polo season in the Dominican Republic is coming to an end. With two cups down this has definitely proved to be an awesome and exciting season! The last cup in the 2022 Casa de Campo Polo Challange is the Casa de Campo Open which begins on March 26th and runs through April 16th.

Starting with the Silver Cup back in January, La Carmela took home the winning title and continued their remarkable performance in the next cup, also raising the winners’ trophy in the Gold Cup finals earlier this month.

The last cup of the season will see five teams compete for the Casa de Campo Open Cup featuring the best polo players:

We hope to see you there enjoying another one of Casa’s fun activities!