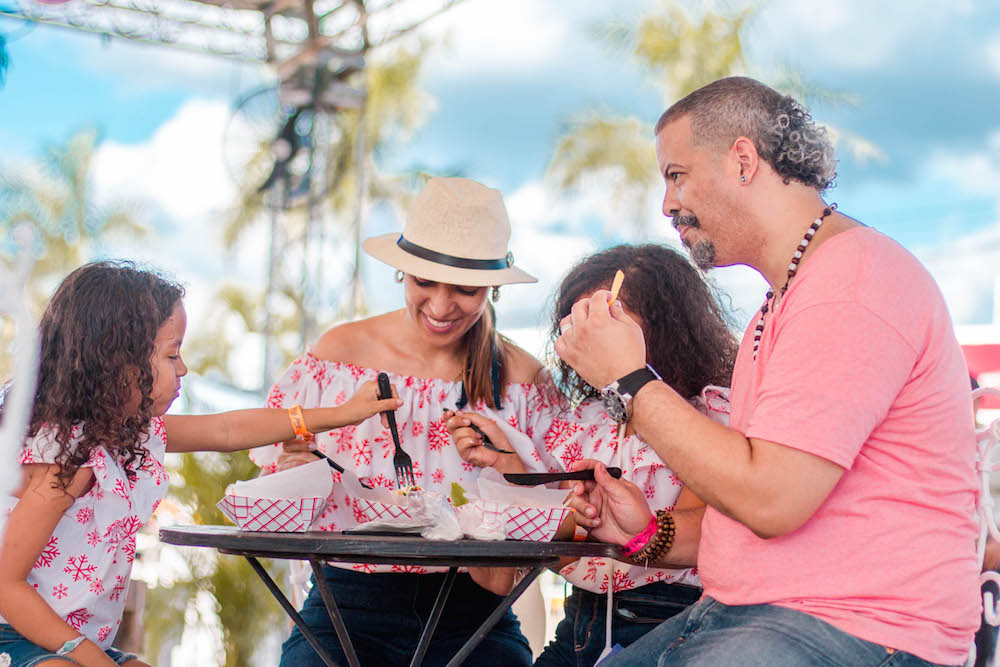 Multiplaza La Romana, located just a few minutes outside of Casa de Campo, is attracting a lot of attention and not just for their shops and cinema. Among a number of offerings at their grand complex, they’re also hosting many community activities so you can get involved. Last year they set up the second edition of the Food Fest giving us the perfect opportunity to spend time with friends and family, try amazing food, dance and sing along with live bands. It was so successful and received such amazing feedback that they are doing it again this year!

The Multiplaza Food Fest is the place where gastronomy, music and outdoor fun merge, in an environment for the whole family, with the best Food Trucks in the country, live music and inflatable games for the little ones and you will be able to bring your pets along with you! In this edition, the shopping center will be offering its visitors a wide and varied food options, which includes the participation of 17 Food Trucks and 6 invited artists.

Hope to see you there!

Multiplaza is the regional shopping center format operated by Grupo Ramos. The branch of La Romana opened its doors in 2015 and offers residents of La Romana and surrounding areas 90 different options for shopping and entertainment in one place, such as: hypermarket, cinemas, restaurants, gym, clothing stores, footwear, home and appliances, pharmacy, banks, exchange agencies and telecommunications service, among others, designed for the enjoyment of the whole family.