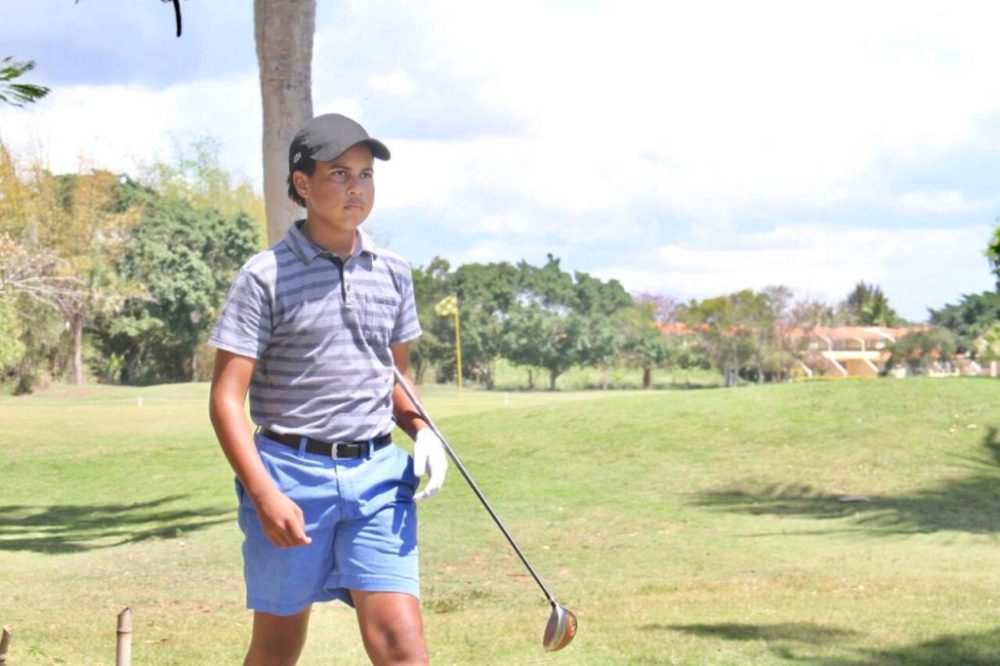 The National Youth Tour of the Dominican Golf Federation (Fedogolf) opens its 2021-22 season this Sunday 19 with its first stop at the La Cana golf course, in Punta Cana.

The season will have 8 stops and the National Junior Championships, totaling nine events.

The second stop of the Youth Tour will be next October 10, at the Santo Domingo Country Club.

As a novelty this season, the boys will travel to Puerto Plata, to play at the Playa Dorada Golf Course, in Puerto Plata, on Sunday, November 14.

On December 5, the fourth stop will be held, at Guavaberry Golf & Country Club.

In 2022, the Tour resumes on January 16 at the Country Club, with the fifth stop.

Metro Country Club will host the sixth stop on February 20.

A month later, on March 20, the seventh stop will be played, at a venue to be defined.

On April 24, the 8th Copa Rica stop will be played, in Punta Blanca.

To conclude the 2021-22 season, in Casa de Campo, the Teeth of the Dog and The Links fields will host the National Youth Championship finals.