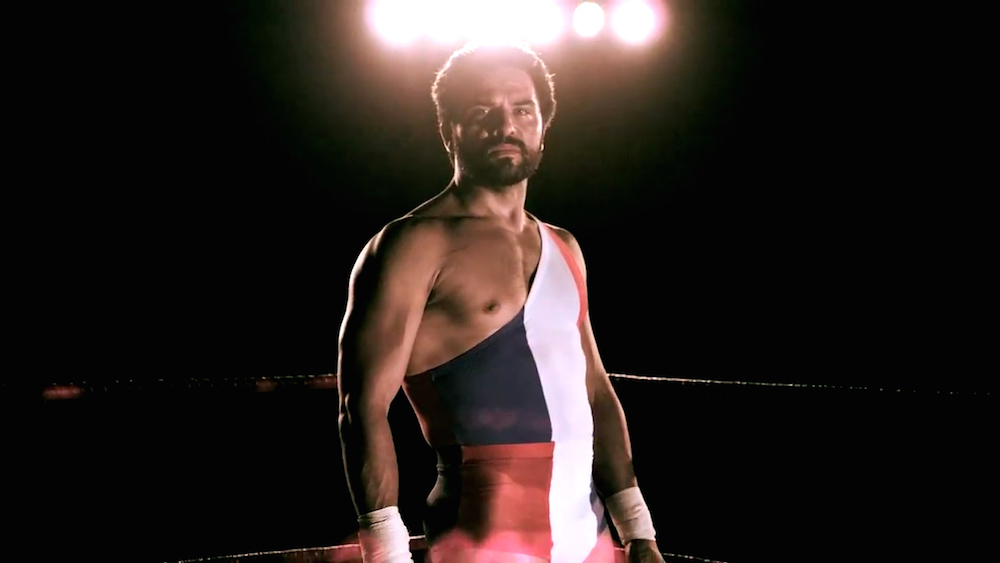 Next week we welcome a new month and with it the return of the Altos de Chavón Open Air Cinema! The DR Film Commission, Chavón School of Design and Casa de Campo Resort invite us to the first outdoor screening of the season at the amphitheater in Altos de Chavón!!! On Thursday, October 4th, the open air cinema will be showing Veneno by Tabaré Blanchard.

Tabaré Blanchard is a musician, photographer and film director, and the founder and owner of La Visual Sonora Film Studio. He is known for La montaña (2013), and Veneno released this year. Veneno has been incredibly popular since its release, it shows the culture of wrestling of the 60’s and 70’s which was one of the most popular forms of entertainment in the Dominican Republic. American wrestling has Hulk Hogan, André the Giant, Ric Flair and many other stars. Dominican wrestling has Jack Veneno.

A star wrestler in the Dominican Republic in the 1970s and ’80s (his ring name, Veneno, means “poison” in Spanish), he electrified fans and went toe to toe with the government. Representing the golden era of wrestling, he managed to make the country fall in love with the sport, whether fans were rooting for the good guy or the bad guy. Focusing on his rise in the ring, is the opening film in a planned trilogy documenting the life of the wrestler born Rafael Sánchez.

Be sure to mark your calendars for Thursday, October 4th, to watch how this story unfolds at the amphitheater outdoor cinema under the stars! 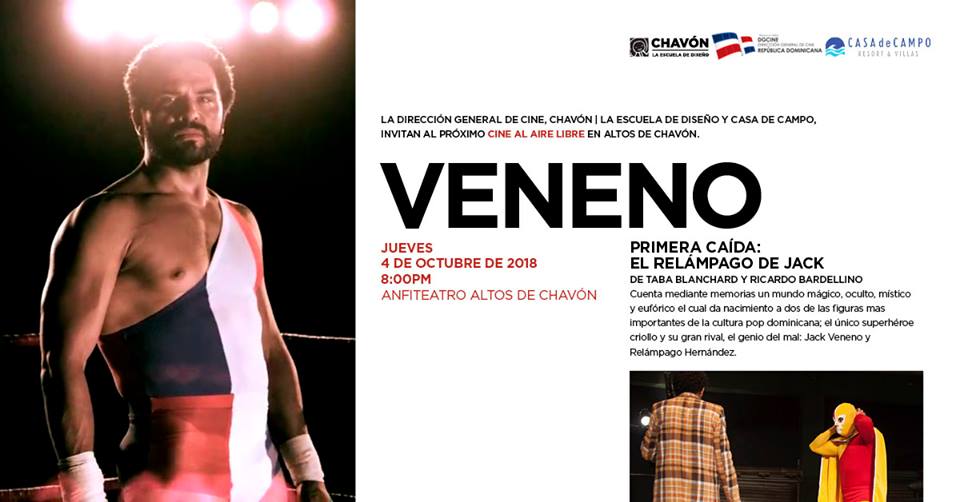