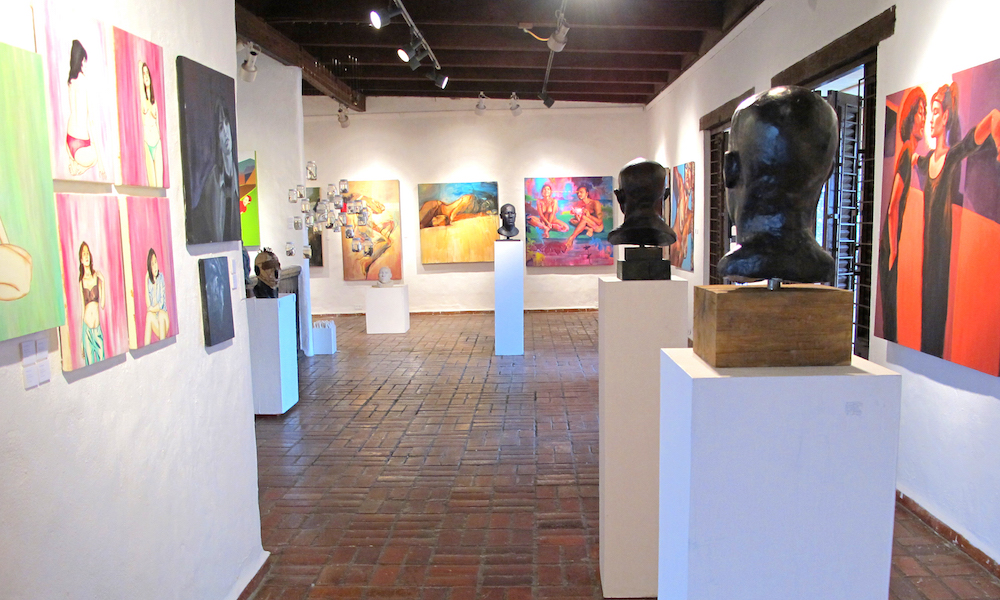 The Main Gallery of Altos de Chavón announces the opening cocktail of the exhibition, “El Ciudadano” by Dominican artist Yuly Monción on Thursday, February 2nd. This exhibition consists of 30 works of mixed media in small and large formats. The title “El Ciudadano” (The Citizen), alludes to the inhabitant of a world that, having abolished the communication barriers thanks to technology, makes us feel citizens whereever we are.

Monción is considered one of the most outstanding Dominican painters. She studied Advertising Art at the Universidad Autónoma de Santo Domingo – UASD, and traveled to Cuba in 1994 where she participated in workshops for Plastic Arts, being highly praised by Cuban art critics. She has won several awards and recognition both nationally and internationally, and has participated in a number of exhibitions in different countries. Her work has been presented in museums and are part of various private collections.

The exhibition will remain open to the public until March 6th, so don’t miss your chance to see it the next time you are in Altos de Chavón. We hope you will join us at the opening cocktail this Thursday! 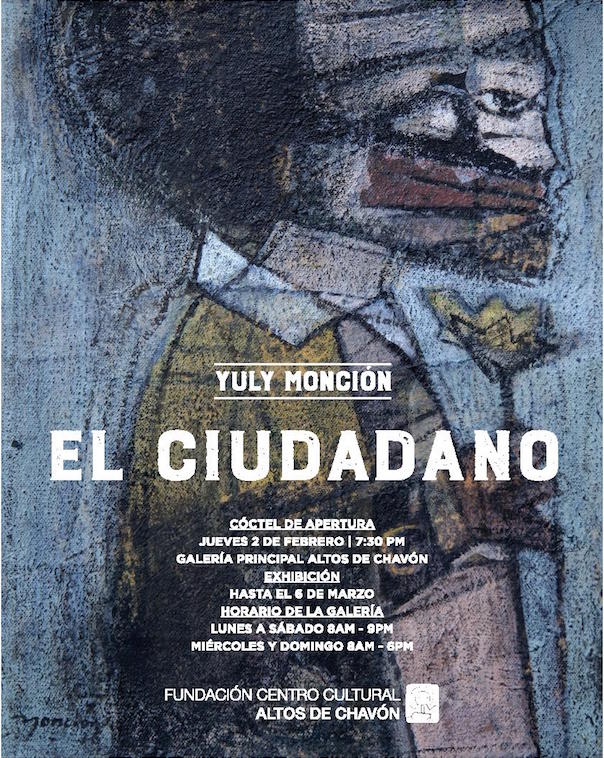 What: Art opening for “El Ciudadano” by Yuly Monción