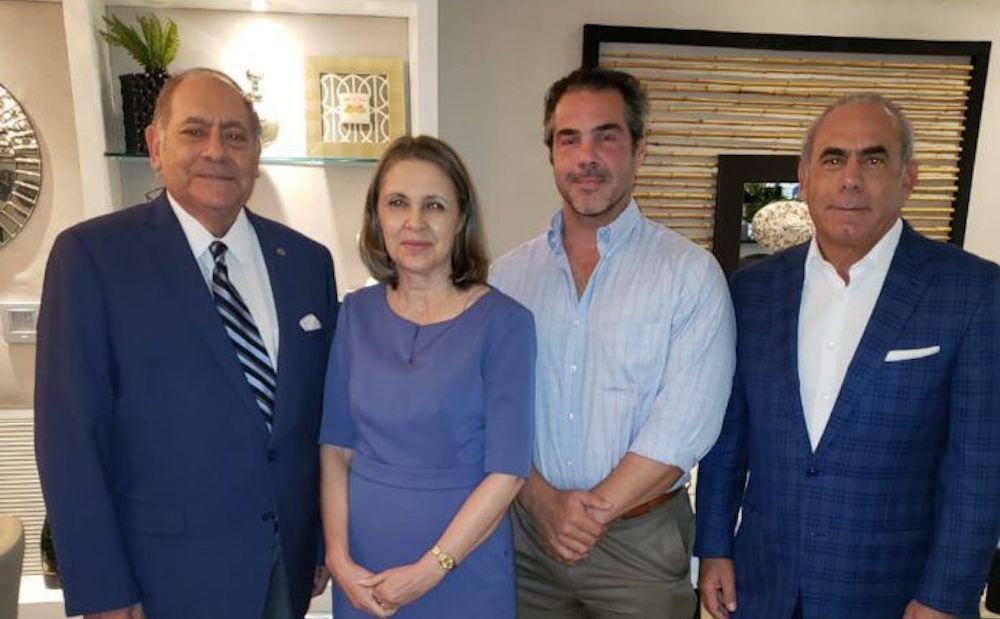 The traditional Diplomatic and Consular golf cup will celebrate its sixth version, on November 28 at The Links Casa de Campo, La Romana.

The announcement was made by the dean of the consular body, Mrs. Clara Reid de Frankenberg, the president of the Diplomatic and Consular Golf Cup, Mrs. Sonia Villanueva de Brouwer, and the Organizing Committee.

Consul Reid de Frankenberg said that the golf cup is dedicated to the former Vice President of the Republic and former Foreign Minister Carlos Morales Troncoso, for his remarkable career in both roles, and for his contribution to the sport of Dominican golf.

Part of the funds raised will be donated to the Patronato Benéfico Oriental, Hogar del Niño, and the Fundación MIR, whose foundations support the development of children in the province of La Romana.

“There is great enthusiasm among the members of the Consular Corps and the Diplomatic Corps, as well as among amateur golfers of both sexes. Since the tournament is held in an atmosphere of camaraderie between consuls and diplomats from different nations with Dominican golfers, ”concluded Consul Reid de Frankenberg.

The tournament is open for those who want to participate in the celebration of this can register.

It will be played under the scramble mode as a couple, in different categories, in compliance with strict security protocols against COVID-19.