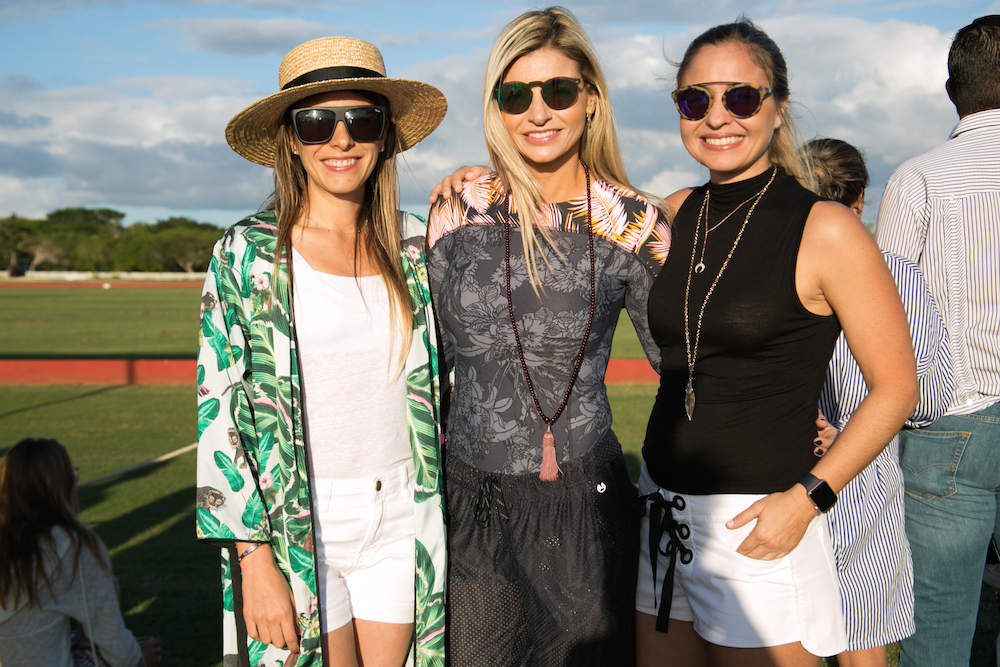 Polo matches are a sure fire way to spruce up your routine, as many Casa de Campo community members and fans can attest. We’ve seen excellent, fast, and downright close matches that held us onto the edge of our seats. The Gold Cup, the fourth corresponding to the season of Polo Challenge 2019 starts this week, Wednesday, March 20th with Monterosso and La Arantina in charge of kicking off the tournament on the polo field at Lechuza. The season has seen three cups so far and has definitely proved to be an awesome and exciting one! Four teams of up to 16 goals are participating in the Gold Cup.

This cup will include 6 days of amazing games with finals taking place on March 30th. Casa de Campo has prepared a special treat for this cup’s finals – the Tour of the Sun will be back for the second time where some of the country’s main car and motorcycle clubs will meet in the polo fields to bring us an incredible exhibition of high-end cars and motorcycles, belonging to the Porsche Club, Mercedes Benz Classic Club, AMG Club, Group 9once, Autosport Group, 100 Octanes, Camaroneros, MINI Club, Revo, Harley Owners Group, Natives, Bohemians, Ducatis, Motorrad, Vespas and Café Racers.

Spectators will be able to appreciate the amazing designs and attributes of the cars in the exclusive sports and family atmosphere of the Casa de Campo polo fields, where there will also be a great party with live music, food trucks, cocktails, lounges, cigars and a fun petting zoo set up for children to experience the country life.

The DR Polo Challenge in Casa de Campo, Fernando Arata, has predicted that this fourth season will be a success, like the previous ones, and that it will become a must-see event for all Dominicans, foreigners and the general public. The season also had the participation of the best organizations and players of Polo of the world, positioning the Dominican Republic as one of the 4 destinations of high handicap Polo that includes Glass of the Queen, England; Palm Beach and Sotogrande, Spain. Find below this cups upcoming games and teams:

If by any chance you missed any of the first three cups, you still have a chance to see the rest of the season! We look forward to seeing everyone at the polo courts!