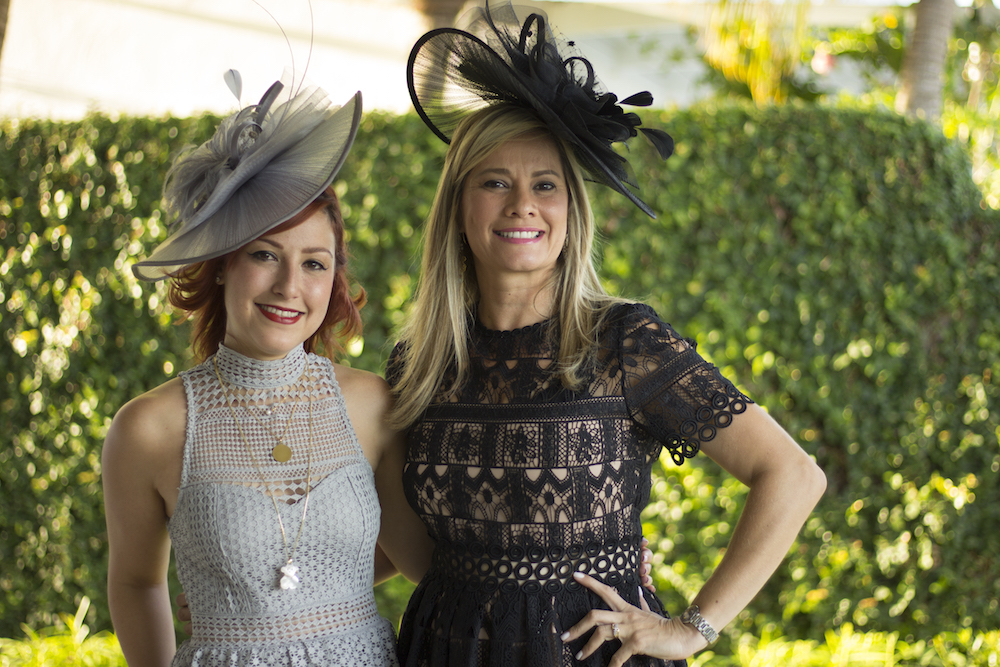 UPDATE: See the new gallery of photos below! Every month we have the good fortune of getting together with friends and celebrating a special cause. Café de la Leche brings in donations to the Crib Room of the Hogar del Niño which feeds more than 200 babies daily, and through contributions Café de la Leche supplies more than 80% of the charity’s needed supply of milk and formula! One of the best aspects of these get togethers apart from helping the children of La Romana, is dressing up for the costume-themed affairs that have become an enjoyable trend! 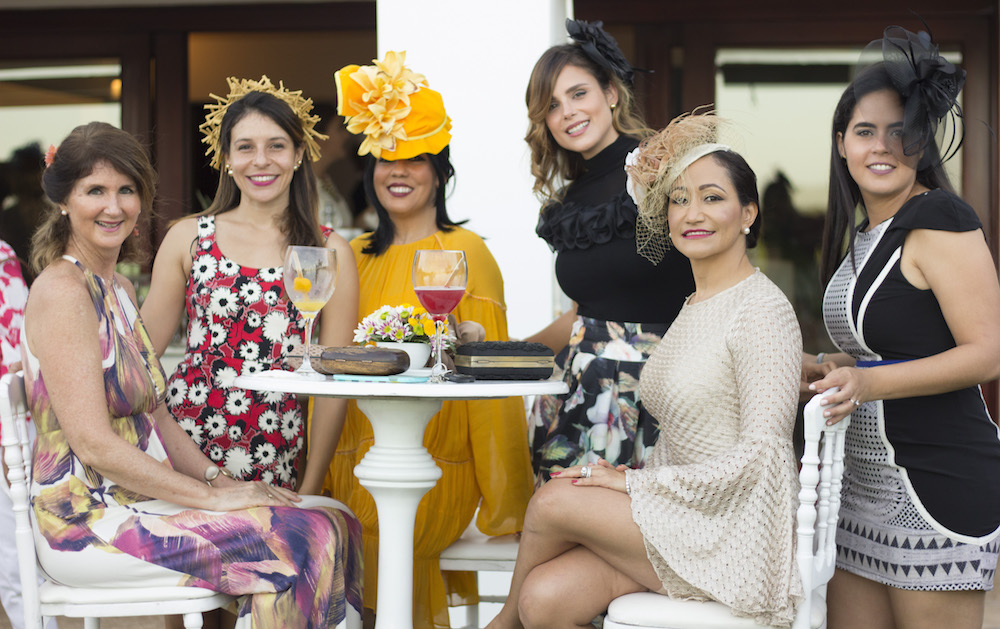 Lauren Llenas and Idarmis Cucurullo hosted a Hat and Headpiece Tea Party fitting for London’s finest last Thursday, October 6th. The duo featured delicious hors d’oeuvres included a tasting of Castello and Michel cheeses along with lasagna by Michel, fruits, veggies and hummus, couscous, and gourmet sandwichon! A dessert table of pastries, Oreo cheesecake, key lime pie, and a variety of parfait was prepared by Angela Sanchez, and presented exquisitely at Idarmis’ lovely Ribera del Rio home at the Marina. 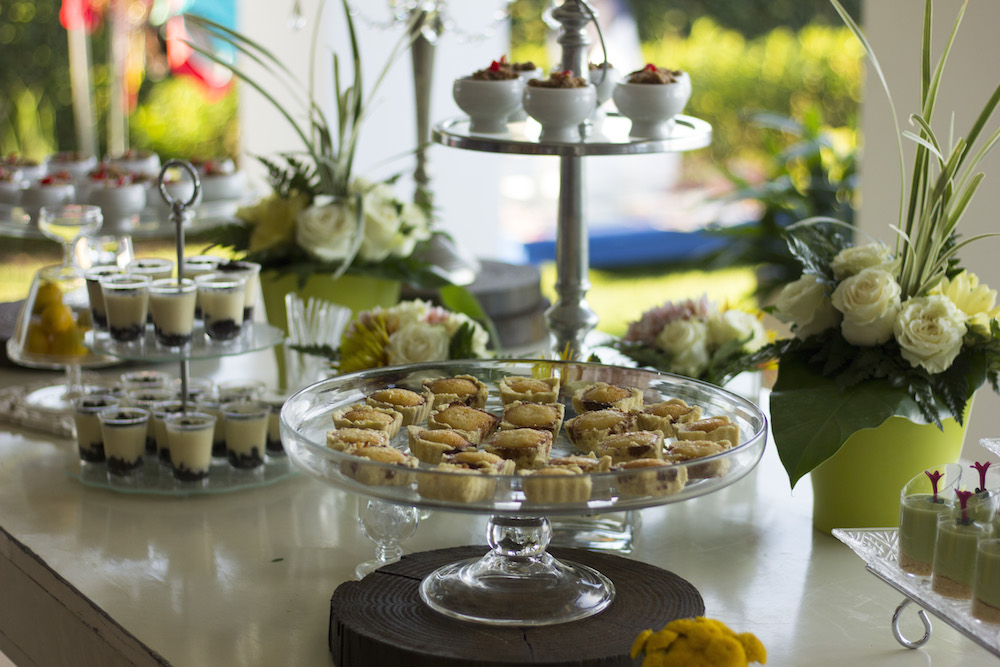 Throughout the late afternoon ladies sipped on Sangria, and prosecco served over fruit popsicles, and admired each other’s headwear that included styles from sweet flowers to colorful, small brimmed hats with feathers and birdcage veils. All who attended thanked Lauren and Idarmis for a well-planned and witty affair. “It’s so fun to dress up!” many said – after all with style-setter Kate Middleton as the inspiration, it was easy for fashionable Casa de Campo ladies to adhere to the refined theme. In a night of elegance and charm, we mingled with friends, toasted to good times, and even became giddy with excitement over the special raffle with gift certificates to Pinecrest Physical Therapy, the Casa de Campo Spa, Lago Grill, and the ultimate grand prize of a Carolina Socías beachwear item! Music by Lauren’s sister, DJ Miss Gem – Natasha Marie turned the sophisticated tea party into quite the after-dark party. Playing popular hits like Carlos Vives and Shakira’s “La Bicicleta” at the end of the night, several guests took out their phones to capture some memorable snapchats and videos with friends!  The sun may have set, but great Café de la Leche events go on. Don’t miss the next Café de la Leche to take place in Casa de Campo!

See more photos from the Hat and Headpiece Tea Party in the gallery of photos below, taken by Laura Perdomo on Thursday, October 6th: