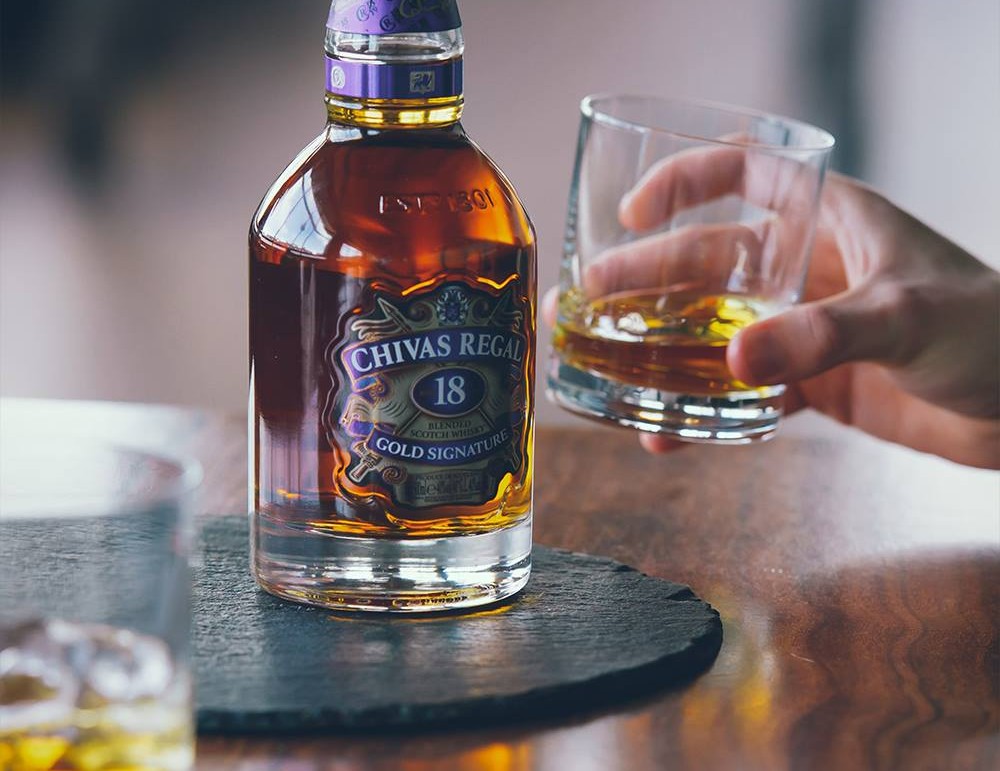 Tonight, Friday June 6th, Casa de Campo is honored to welcome a very special guest, Colin Scott, Master Blender for Chivas since 1979, and in honor of his visit, we are thrilled to invite you to a Sunset Open House in the Marina Casa de Campo.

This special occasion which will unite the very best scotch, Chivas 18 of course, with the magnificent atmosphere of the chic Plaza Portofino, is being hosted by Chivas 18, Fairline Antilles and CasaLife Magazine, Casa de Campo’s exclusive resort and resident magazine.

Colin Scott, whose signature can be found on every bottle of Chivas 18, recently celebrated over 40 years in the whiskey industry, making him one of the world’s leading Scotch experts. Living next door to a distillery as he grow up in Scotland, it was only natural that Colin Scott would follow in his father and grandfathers footsteps and also dedicate his life to Scotch. It was in 1973 that his career at Chivas began, following which he became Master Blender in 1979, a position he has held ever since.

Although Colin Scott’s most famous achievement was the creation of Chivas 18, considered the #1 best scotch globally, he also did the Chivas 25 and Chivas 62 Gun Salute blends. He has also been the Master of the Quaich (Scotland’s most prestigious whiskey society) since 2008.

“As Master Blenders we are responsible for safeguarding the integrity of all our brands, and ensuring their consistent quality and taste experience year after year. Another part of the job is looking at the new spirit made today with a view to the future, securing the right stock for the next generation of Master Blenders, thus ensuring a seamless continuity. For Master Blenders consistent high quality is paramount in our line of work, and this is something you must never compromise on.”

In his role as Master Blender, Colin Scott knows all the characteristics of each whisky – not only how it tastes today, but also how it ages and how it’s character changes after 12, 18 or even 40 years, depending upon the type of cask in which it is matured. Ultimately, he can predict which casks will be right for the Chivas Regal blend, and most importantly, when the casks will be ready.

For all intents and purposes, Colin Scott is quite a remarkable man, and one we are honored to host here in Casa de Campo.

In addition to serving as a welcome party for Colin Scott, the gathering will also serve to celebrate the arrival of the new Fairline yachts, to Casa de Campo- the Fairline Targa 38 and the Fairline Targa 50 -both of which will be on display for guests to admire. Fairline yachts are represented in the Caribbean by Fairline Antilles, one of the hosts of the occasion. Fairline is a British luxury motor yacht manufacturer, with 45-years in the business creating beautifully designed and considered boats that handle beautifully.