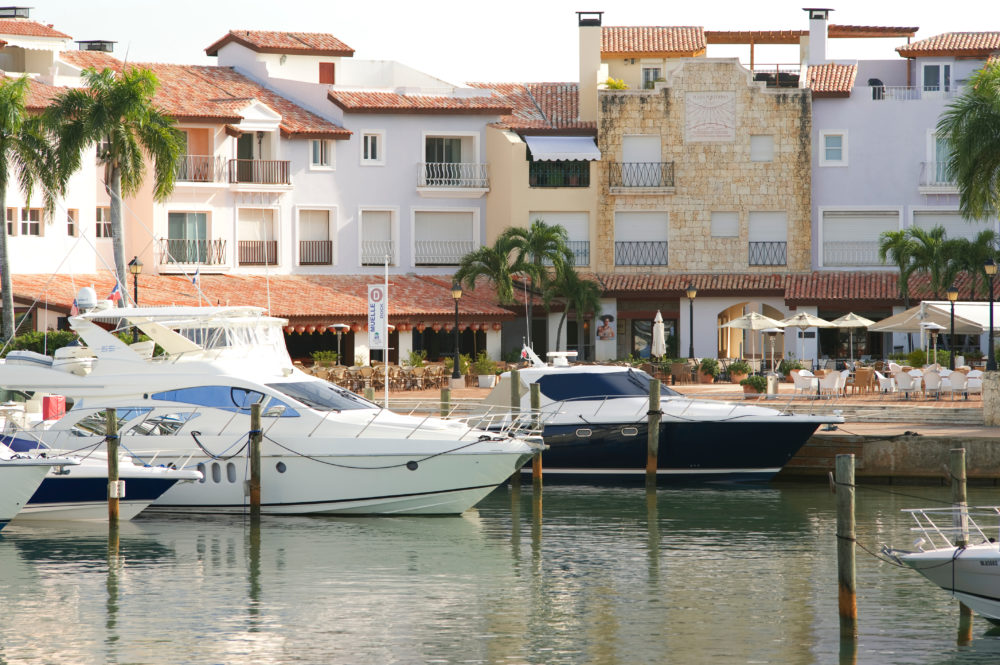 The Marina Casa de Campo continues to organize fun concerts in the Plaza Portofino! This time around they have prepared another tribute to the world famous members club in Havana Cuba, and 90’s band, the Buena Vista Social Club with the talented Julián Fernández from Uno Namá.

So what was the Buena Vista Social Club? The Buena Vista Social Club was a members’ club in Havana, Cuba, that closed in the 1940s, as well as a 1990s band.  The original club held dances and musical activities, becoming one of he most popular spots for musicians during the 1940s. In the 1990s, nearly 50 years after the club was closed, it inspired a recording made by Cuban musician Juan de Marcos González and American guitarist Ry Cooder with traditional Cuban musicians, some of whom were veterans who had performed at the club during the height of its popularity.

Julián Fernández from Uno Namá will be lending his voice to honor the popular name and perform some of their greatest hits. Uno Namá which means “only one”, is the musical approach of Julián Fernández who plays a number of instruments and records them as well as his voice to produce music by himself hence the name “Uno Namá”- above a video of what he does – if you come to think about it, its pretty amazing what he does by himself! So don’t miss the opportunity to see him live with this tribute to Buena Vista Social Club on August 12th at Plaza Portofino starting at 8pm. 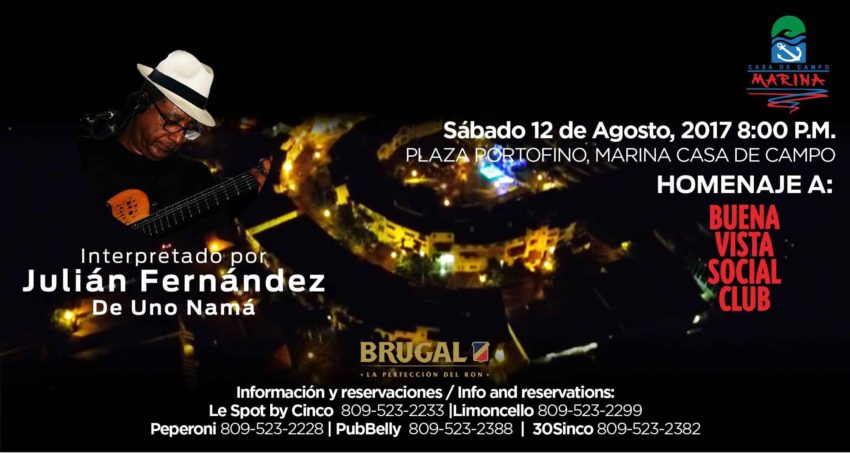 When: Saturday August 12th, from 8pm