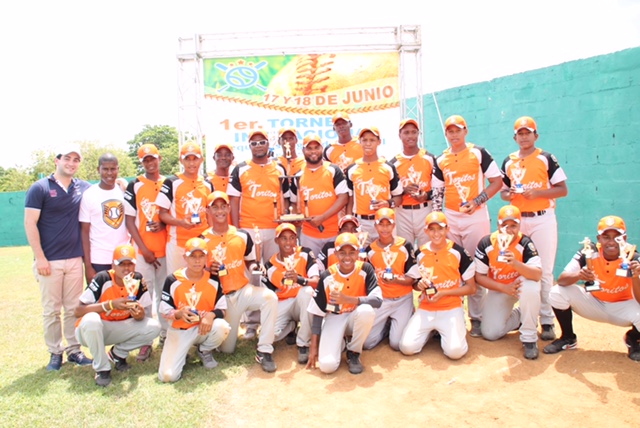 The tournament began on Saturday, June 17th with an emotional act dedicated to Carlos Morales Troncoso and headed by Sports Minister Danilo Díaz, who threw the first ball and said a few words of welcome, highlighting the qualities of the former Vice President of the Dominican Republic, ex-Chancellor and Senior Executive of Central Romana Corporation.

Los Toritos de La Romana were crowned champions after being undefeated throughout the tournament, followed by the teams: Hato Mayor and El Seibo, who won the second and third positions respectively.

View more photos of the CMT Invitational in the gallery below: