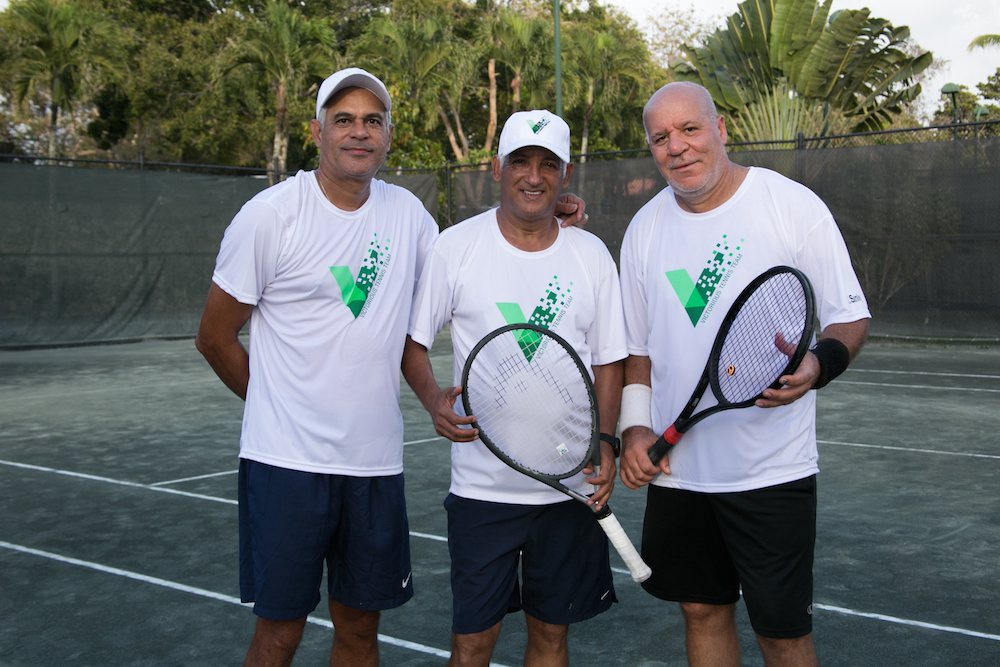 Next weekend, on Friday 21st and Saturday 22nd of February, Casa de Campo will be hosting their annual Friendship Invitational Tennis Cup which will be celebrated at the La Terraza Tennis Club with the aim of promoting friendship and healthy competition within the community! This will be the second year that the Resort holds this type of tournament last year it was attended by 110 players from the Casa de Campo community, as well as tennis players from all over the country.

Last year players were distributed in 20 teams, and they played in three categories for game ability and in three age categories. “The idea is to present a new team competition format by adding points, Davis Cup style, in which two doubles and one single per team are played. That is to say, they are three parties. Two teams face each other and they are scoring with the other teams,” explained Casa de Campo’s tennis director, Mr. Matias Territoriale.

If you love playing tennis we encourage you to sign up! All supporters and tennis enthusiasts are welcome to come and watch!  We look forward to seeing you there!