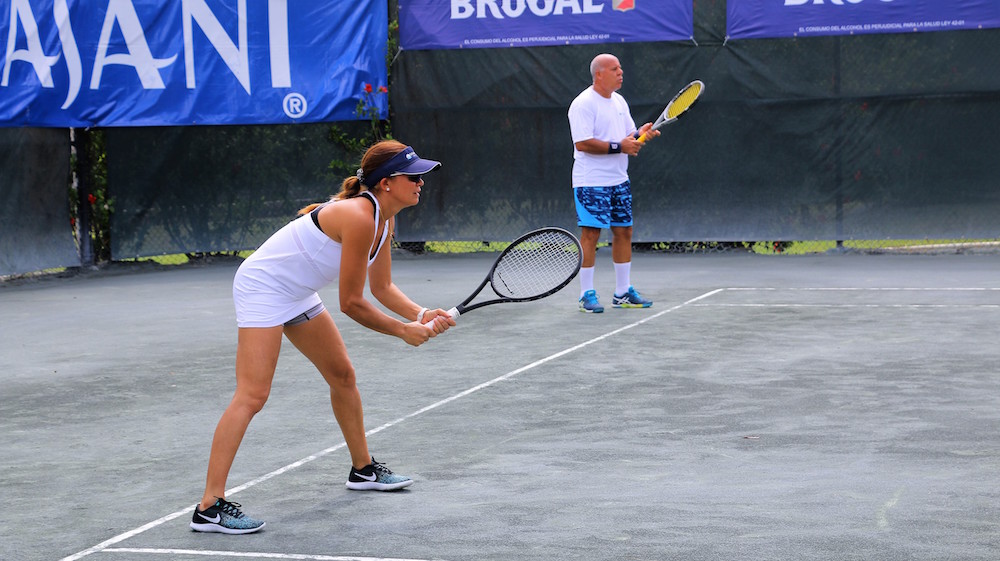 The 42nd Casa de Campo Cup International Tennis Tournament will be held from August 29 to September 1 at La Terraza Tennis Center. The details of the contest, founded by the Italian-Dominican businessman Vincenzo Mastrolilli in 1978, were offered at a press conference by Matías Territoriale, general director of the event and Tennis Professional of Casa de Campo. 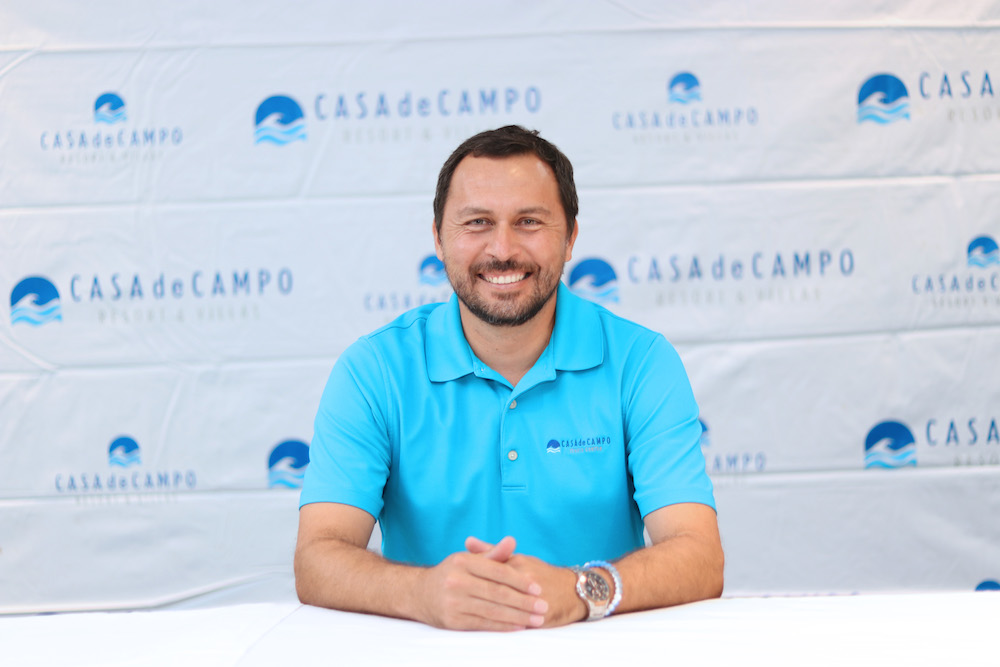 During his speech, Territoriale stated “We are very proud to be hosting this traditional event again and we urge national and international tennis players, mainly from our community to register for the tournament and enjoy the activities we have prepared for all participants and their families,” He then added “ this year, as usual, Dominican and international players, over 21 years of age, will participate in the singles and doubles modalities, both in the male and female categories.” During the press conference, Territoriale was accompanied by Mario Emilio Guerrero, member of the Organizing Committee of the event. 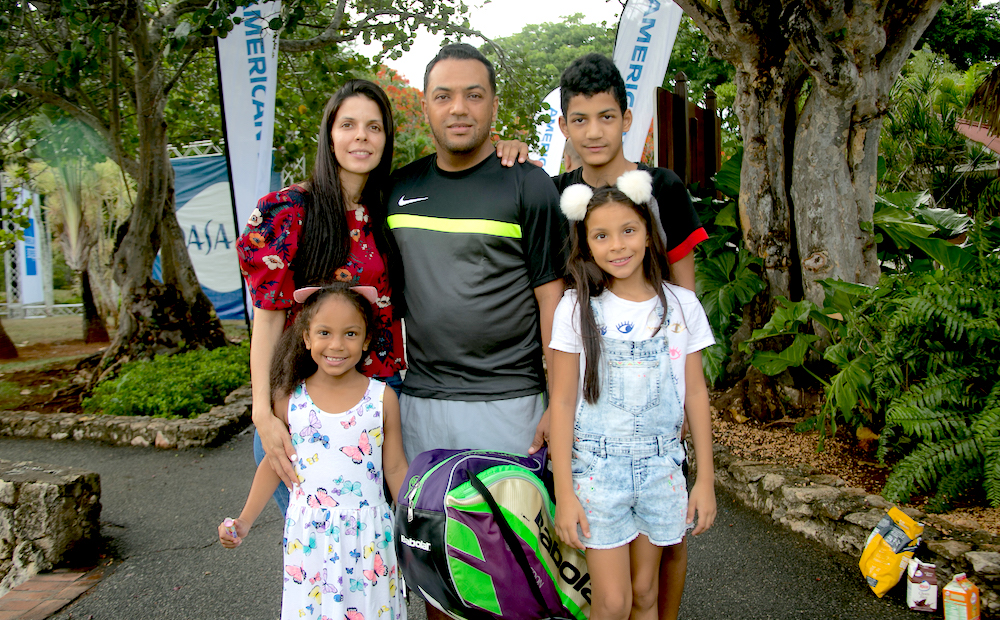 Traditionally, players who enter the event come from Puerto Rico, Aruba, Curacao, Bonaire, Venezuela, Colombia, Spain, Italy, Guatemala and the United States (New York and Miami), as well as the Dominican Republic. Approximately 200 tennis players from the Dominican Republic are expected to participate, divided into singles and doubles.

The first singles matches will start at 9:00 am on Thursday, August 29th and the official opening is scheduled for 6:00 pm that same day. The singles matches will continue on Friday and Saturday and the first doubles games will begin on Sunday, September 2nd. The La Terraza Tennis Center will also host a dinner/dance party on Saturday night for the players and the finals will be held on Sunday, starting at 9:00 a.m. The awards ceremony will start at 2:00 p.m.

When: August 29 to September 1