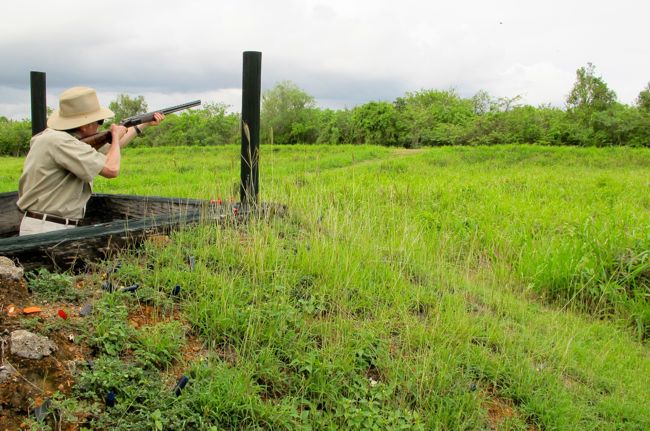 Classes with the shooting director, the assistant director and the junior assistants are available starting at US$141 per person including 50 cartridges. 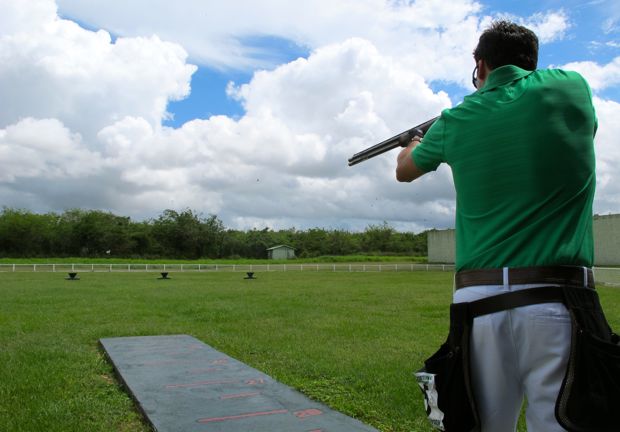 At the pigeon rings, pigeons are released in 25 bird strings. 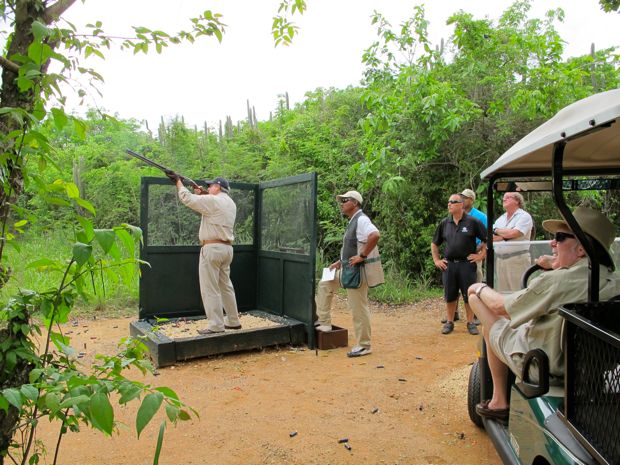 The Casa de Campo Shooting Center, centered around the formidable 110ft red and white tower boasts more than 200 different stations, which catapult the clay targets into the air at different heights, speeds and angles, each one designed to represent the movement of different animals such as pheasants and rabbits. 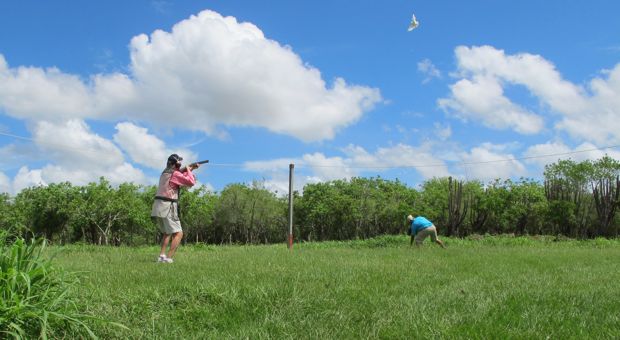 At the Colombaire pigeon ring, birds are released by hand in 20 bird strings. 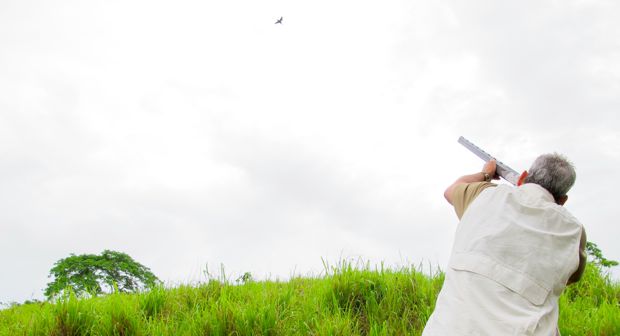 Rancho Peligro is a beautiful wilderness reserve owned by the Central Romana Corporation (who also owns Casa de Campo) and is less than an hour’s drive outside of Casa de Campo, or mere minutes if you fly in by helicopter as the shooters of the Sugar Shooting Tournament did.

To view photos of a recent driven shoot at Rancho Peligro, click here!