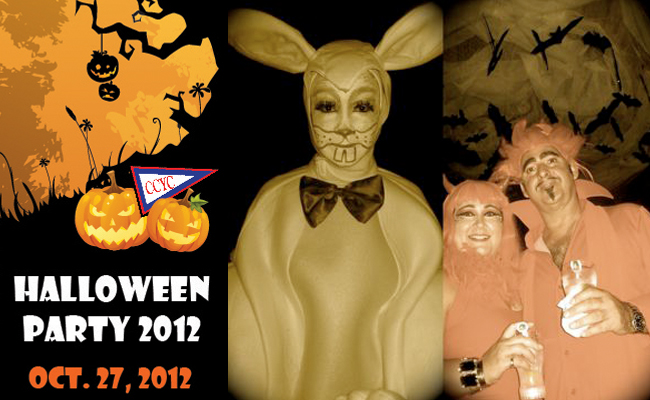 Calling all Casa de Campo ghosts, ghouls, devils, goblins and zombies – the date has been set for the Casa de Campo community Halloween Party!!! Which means it’s time to start organizing your most ghastly costumes!

Every year a group of Casa de Campo residents; Patricia Proaño, Ivonna Sosa, Tato Caceres, Amelia Pereya and Gricelle Lahoz organise a Halloween party and this year joining forces with the Casa de Campo Yacht Club, they promise the party to be just as big and scary as ever! The ghoulish organizing committee, is still putting together the final fearsome party details, but as soon as we have more information we will let you know!

For those of you who have not yet joined us for the Halloween party in Casa de Campo – it’s undoubtedly one of the best celebrations of the year. Casa de Campo villa owners, residents and visitors go all out on spectacular costumes – so we recommend you start planning yours today!

Undoubtedly, one of the Casa de Campo community’s favorite parties, the Halloween Party 2011 was held at Casa de Campo villa, Ingenio #10, which had been reinvented as haunted house – complete with a cemetery in the garden, a devilish dance floor and a terrifying terrace and bar!

For even more photos of previous Halloween celebrations in Casa de Campo – click on the links below: