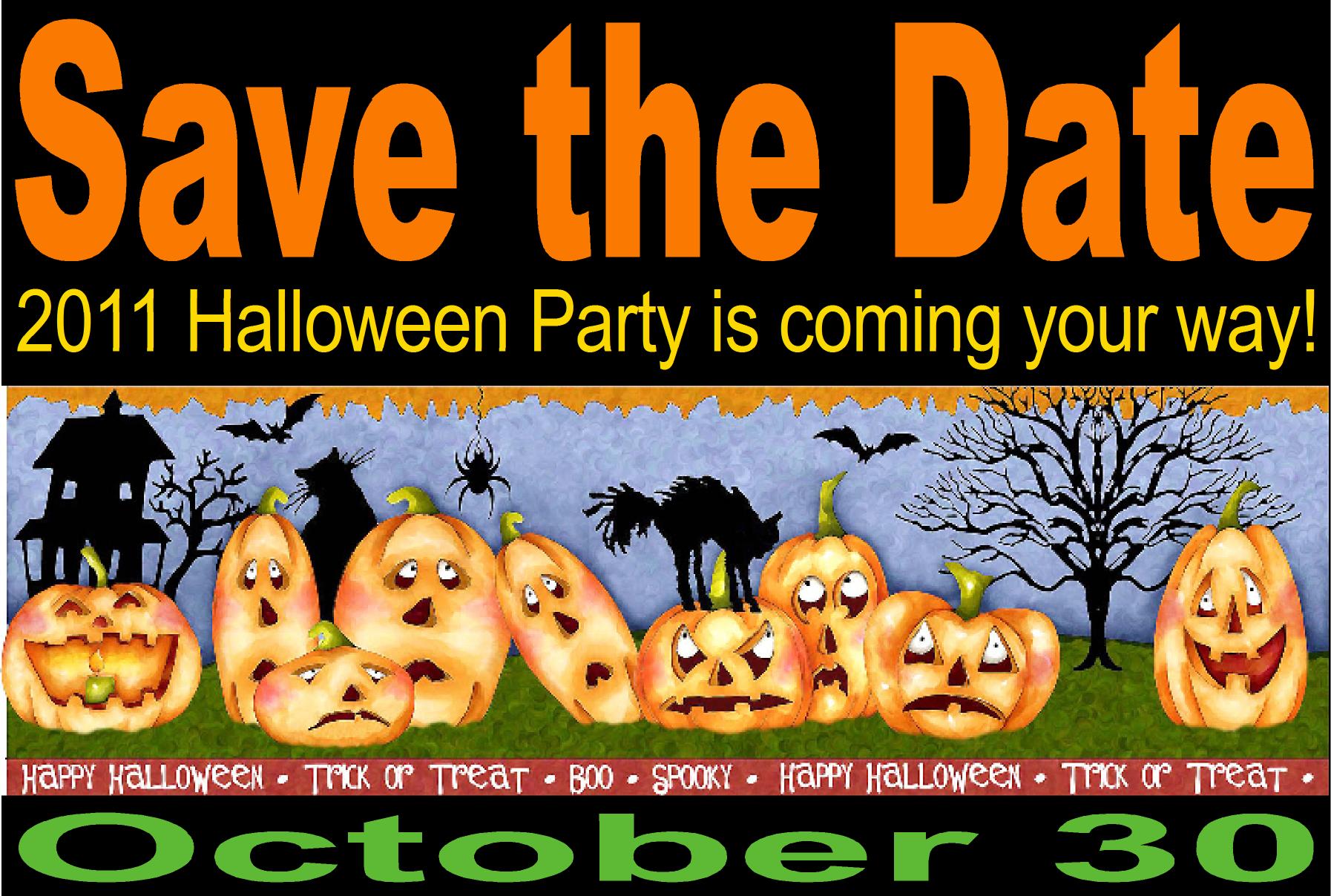 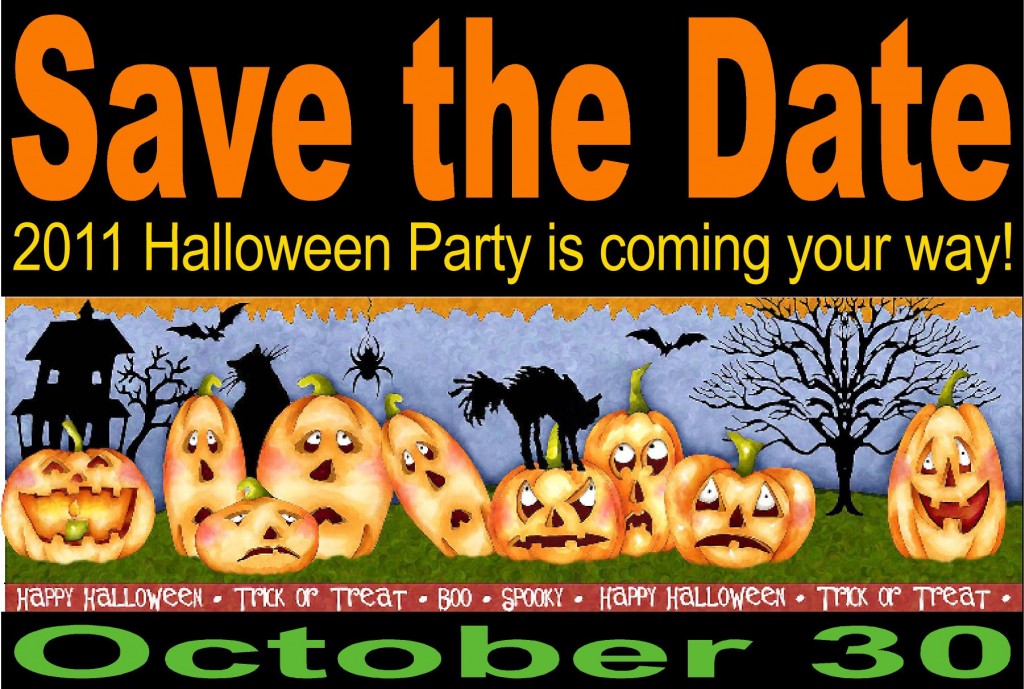 It’s that time of year again…when ghost and ghouls come out to play, its nearly HALLOWEEN!

Every year a group of Casa de Campo residents; Patricia Proaño, Ivonna Sosa, Tato Caceres, Amelia Pereya and Gricelle Lahoz organise a Halloween party and this year they promise the party to be just as big and scary as ever! The organising committee, as they are calling themselves, is still putting together the final party details, but as soon as we have more information we will let you know!

So start getting together your scariest costumes ready!

Last year the party was AWESOME! To see photos and read all about last years Halloween party, which was at Casa del Rio, click on the links below: 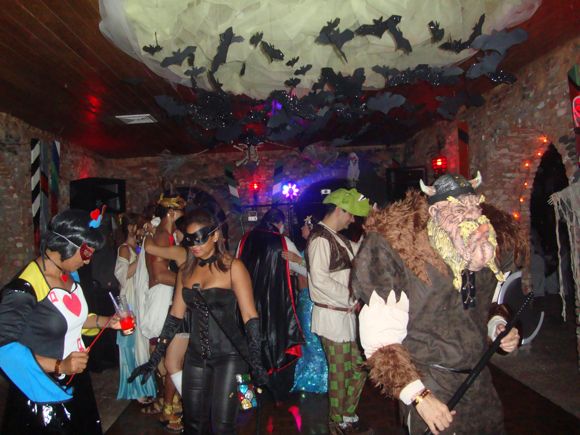 Halloween is a popular party night at every Casa de Campo night spot, the following are links to other Halloween celebrations which took place in Onno’s Bar and Papa Jacks last year: