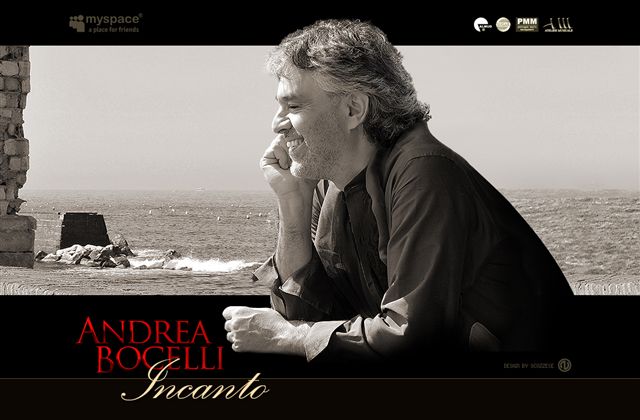 Last year in June we posted a rumor alert about Andrea Bocelli coming to Altos de Chavon  here – which we are now hearing has been CONFIRMED.  That’s right the biggest selling tenor and biggest selling soloist of all time will be performing coming to Casa de Campo and performing in the Altos de Chavon Amphitheater in April of this year. While we have been informed that the concert will be taking place Thursday, April 30th, 2009.

All of us at Casa de Campo Living are very excited not only to have Mr. Bocelli performing in Casa de Campo’s Altos de Chavon Amphitheater, but to be the first ones to be able to officially confirm the rumors we heard so many months ago.

As we now sit back and wait for what will be a much anticipated performance, we leave you with Andrea Bocelli’s music and information through he following links, enjoy!