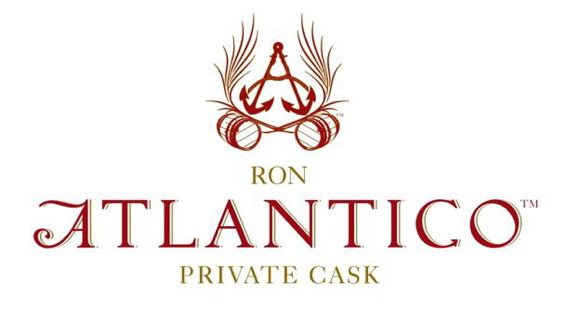 Ron Atlantico, the Dominican premium rum (and the best rum I’ve ever tasted), is now on sale at the Nacional Supermarket in the Marina Casa de Campo. Ron Atlantico is blended from a unique mix of the Dominican Republic’s finest aged rums, and has a heavenly, smooth and sweet flavour.

Although the rum used to blend Ron Atlantico has been aged for at least 25 years, Ron Atlantico the brand, has only been in existence for one year.  Ron Atlantico has slowly been introducing it’s fine rum onto the market, by sponsoring exclusive events in Casa de Campo, such as the Opening Cocktail for the Sugar Tournament, last March, and more recently the Halloween party at Casa del Rio, as well as a number of high-end events in Miami, Palm Beach.

Since then Ron Atlantico has been gathering a following of keen Ron Atlantico Aficionados or fans, who have been desperate to get their hands on their own bottle of this luxurious and seemingly impossible to find liqour, which up until now could only be purchased at the Playa Minitas beach in Casa de Campo and the Beach Club by le Cirque in Casa de Campo.

And so to reiterate – Ron Atlantico is now on sale in the Nacional Supermarket in the Marina Casa de Campo, at RD$1,380.70 per bottle. If you’ve never had the pleasure of trying it, I suggest you get yourself down to Nacional and give it a try, and if you have tried it – I’m sure I’ll see you at Nacional stocking up!

UPDATE: We have just heard that Ron Atlantico will also be on sale at the Block and Barrel Gourmet – an order was placed today so you can expect it to appear on their shelves very soon!