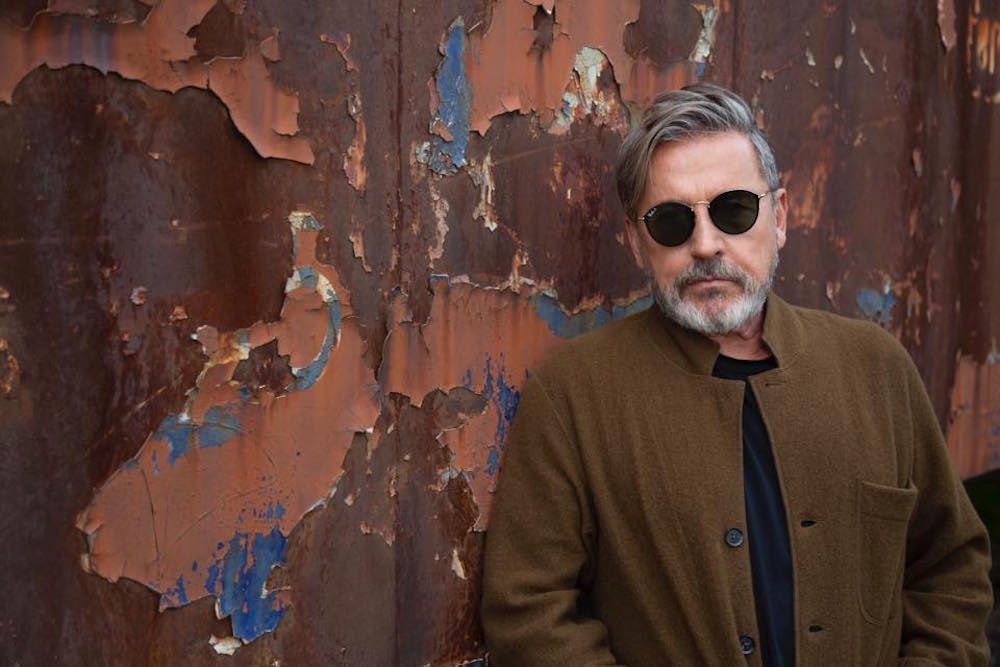 The first live stream concert from Altos de Chavón is fast approaching.  As in THIS Saturday!  Just last month the Venezuelan singer Ricardo Montaner announced that he will once again perform live with his entire band from the Altos de Chavón Amphitheater, making that night an unforgettable occasion in which the public will have the opportunity of an intimate encounter with the idol and the musical themes that have made him their favorite.

The concert called “The Songs I Love” starring the popular artist will take place on Saturday, November 28 at the Amphitheater and will be live-streamed around the world!

Ricardo Montaner started his career in the late 70’s, and since then has already released more than 24 albums and many successful singles. He has sold an estimated sales of 22 million records worldwide, making him one of the best-selling Latin music artists. Montaner’s hit songs include “Tan Enamorados”, “A Donde Va El Amor”, “La Cima del Cielo”, “Me Va a Extrañar”, “Déjame Llorar”, “Será”, “La Mujer de Mi Vida”, “Para Llorar”, “Es Así”, and many more!

Always present in the lives of his followers, Montaner will perform this historic concert as a closing to a year of multiple challenges and in the same way, as support and hope for the world.

This is a great opportunity to enjoy and sing along with Ricardo Montaner to all your favorite songs from wherever you are! Tickets can still be purchased online through the artist’s official website.  Don’t miss it, buy your tickets now!