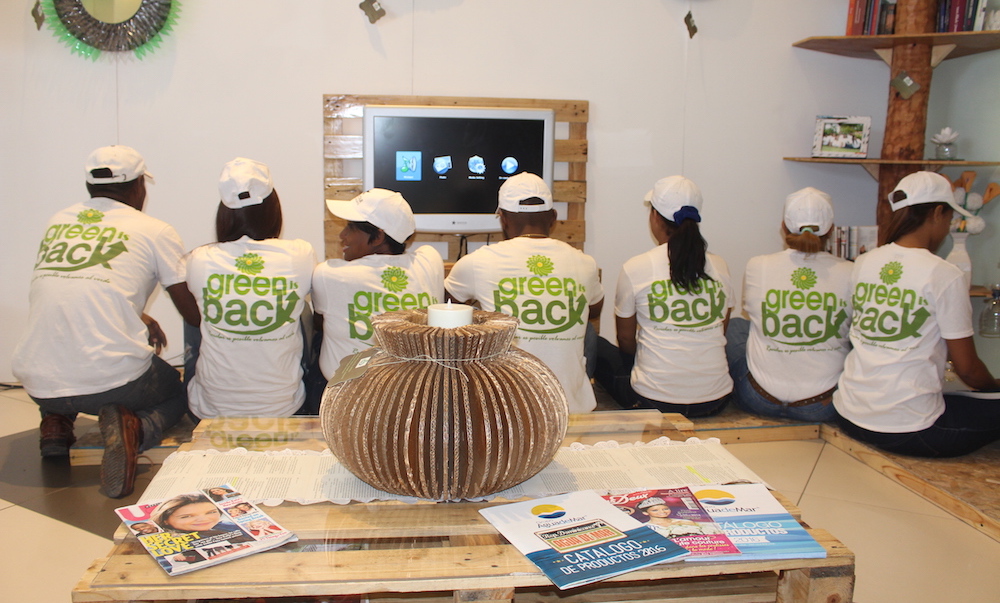 The Tourism Cluster and the Hotel Association of the La Romana Bayahíbe area successfully carried out the 5th edition of their recycling contest at Multiplaza La Romana, which they organize with the objective of encouraging locals to recycle and reduce their negative impact on the natural environment. 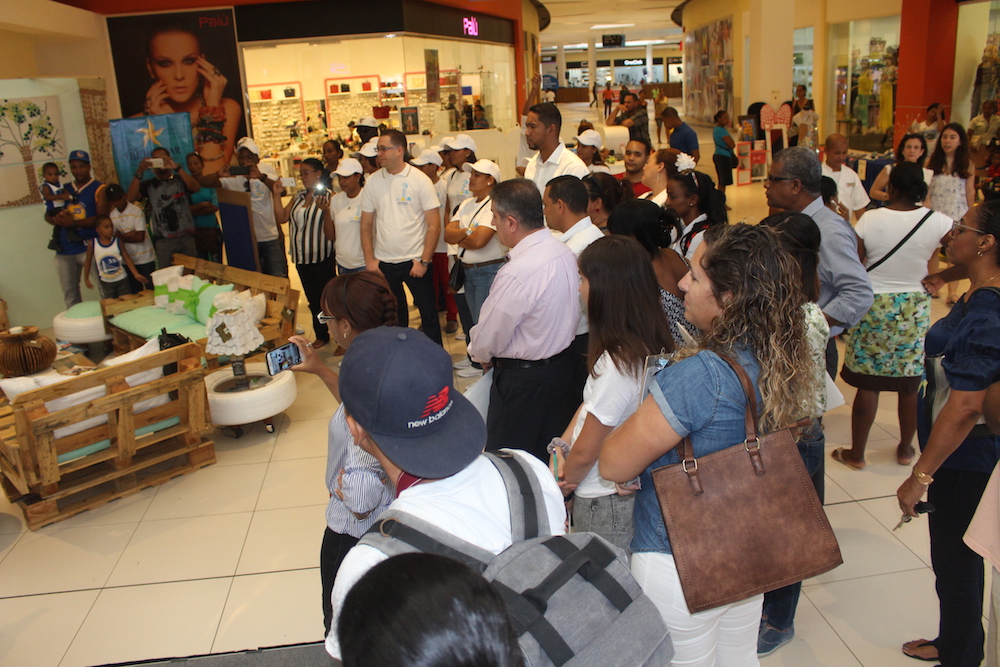 The contest judges had a tough job cut out for them as there were a lot of interesting and creative pieces! The judges included Andrés Fernández of the La Romana Bayahíbe Hotel Association, Roberto Martínez of the La Romana Bayahíbe Tourism Cluster, Lorena Hernández of Proactiva La Romana, Arq. Alberto Pujols of the Ministry of the Environment, Maria Villalpanto of FUNDEMAR, Nicole Sánchez Mella of Multiplaza La Romana, and Ramón Beras of the Chamber of Commerce of La Romana. They evaluated each creation based on the criteria of usefulness, originality, creativity, and presentation. 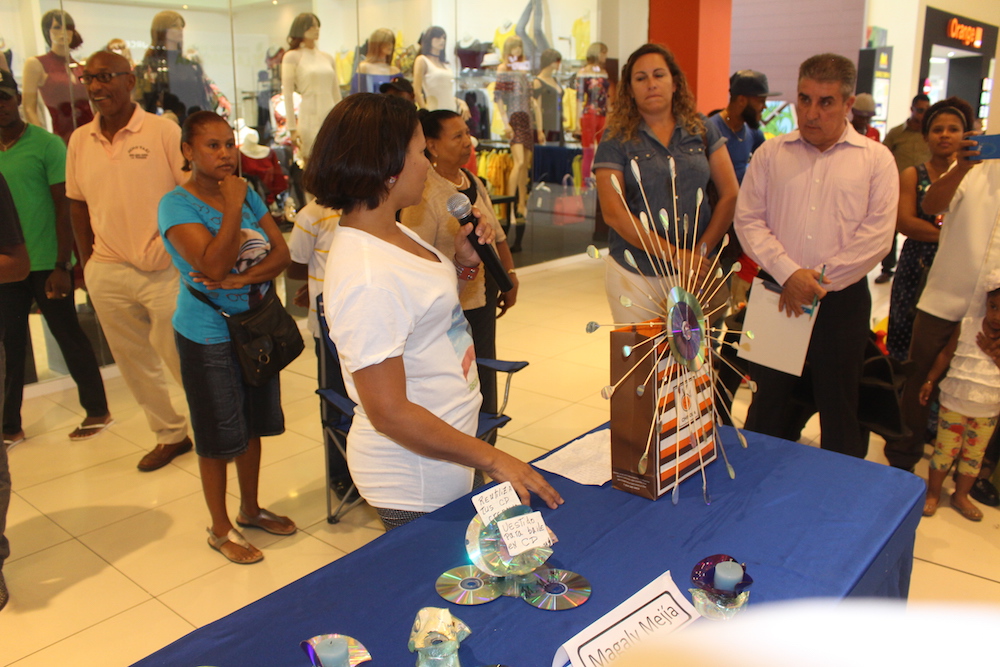 After a long deliberation, the winners were selected with 1st place awarded to Hotel Iberostar Hacienda Dominicus for their project, “Green is back;” 2nd place to Yolanda Mojica with “Children’s room furniture;” and 3rd place to Hotel Dreams La Romana with their project, “Cardboard Furniture for children.” In fourth place, Magaly Mejia won with a “Recycled Dress.” 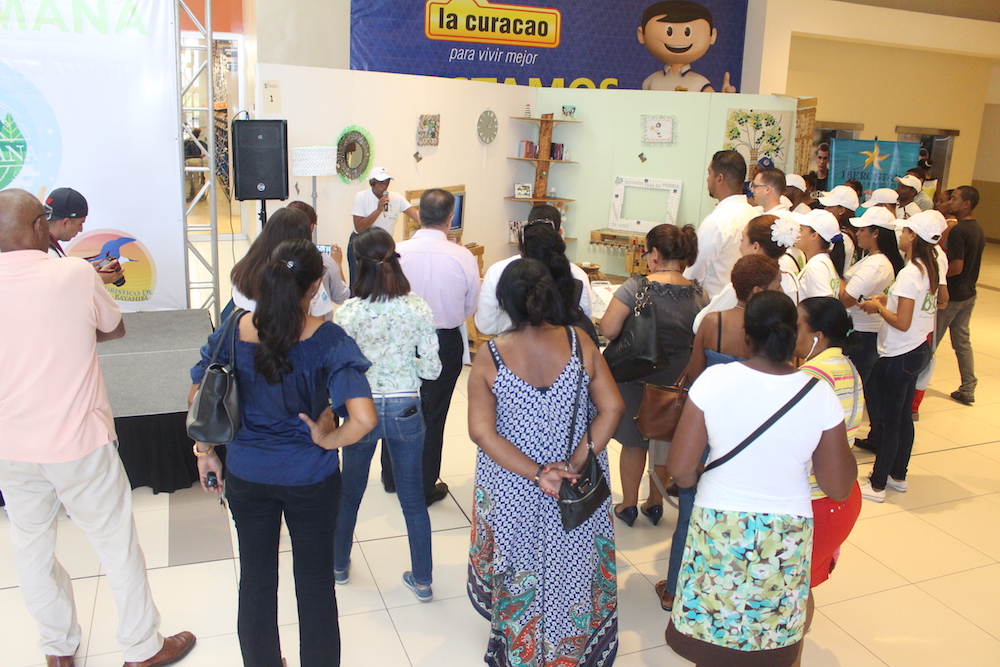 Andrés Fernández mentioned that this activity seeks to motivate participants to have a commitment and responsibility toward correct waste-management, and an awareness of the consequences of not doing so. “It is important to learn the correct separation of containers for their subsequent recycling and the consequences of not carrying it out. We must motivate the culture of recycling,” he stated. 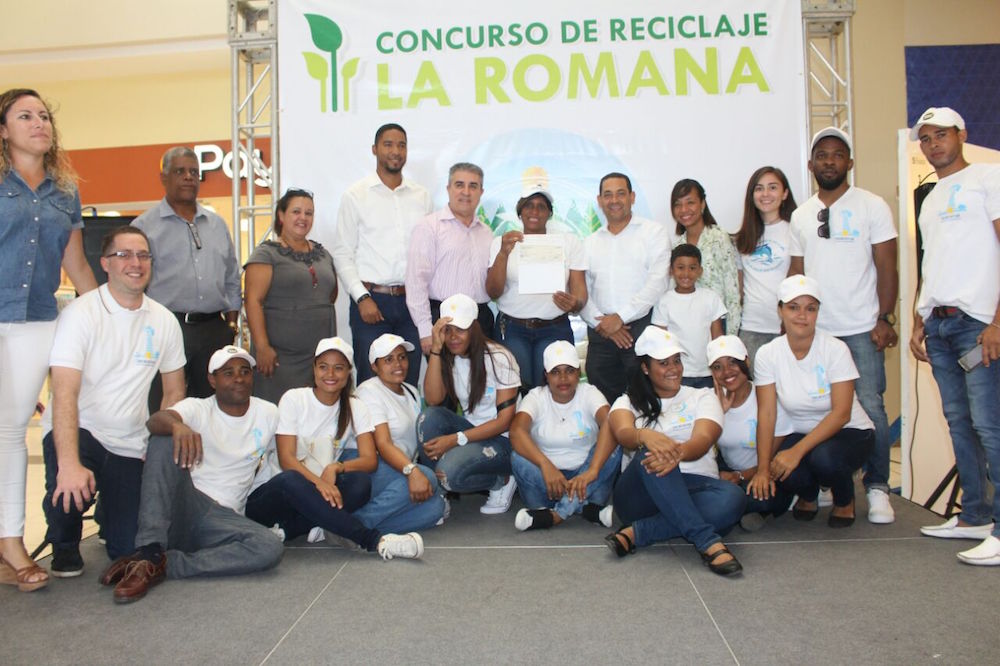 Congratulations to the winners and the organizers for hosting another year of the La Romana Recycling Contest, and we hope it encourages more smart, eco-friendly initiatives around the country in continuing to promote sustainable practices! 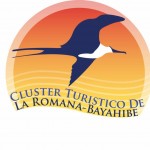