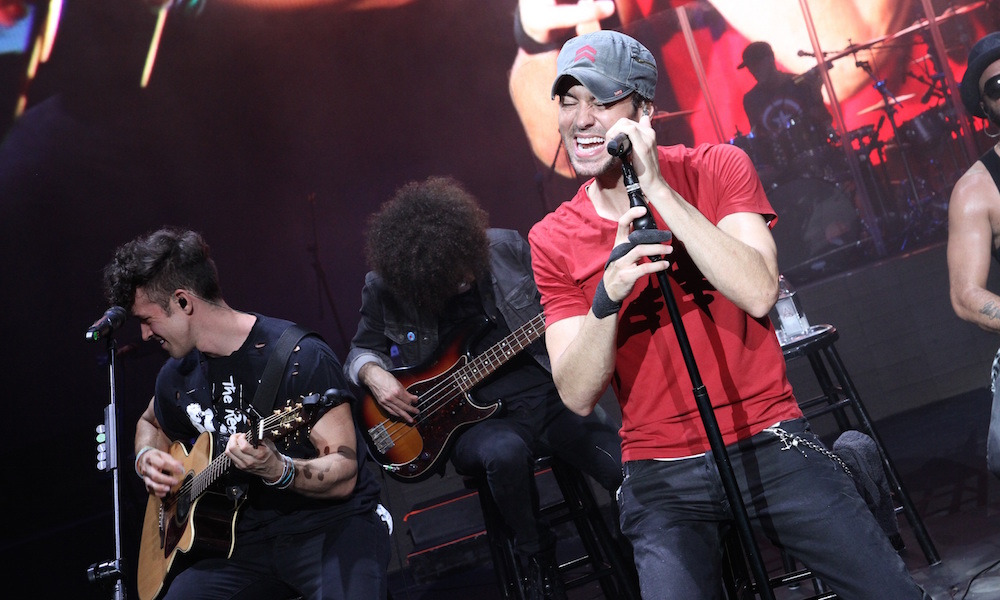 The Enrique Iglesias and Gente de Zona concert is fast approaching.  As in TOMORROW! If you haven’t purchased your tickets yet, get them now before they’re sold out! We are sure your agenda is packed full, but we hope you’ve saved a spot for this big event. What’s even better is that right before the concert you can head to the newly opened Bar Monaco in Altos de Chavón for their grand opening celebration, and then go straight to the concert – it’s the perfect Friday night in Casa!

Enrique Iglesias has been here before for his “Sex and Love Tour” in 2015, so you know he will give us another great show, not to mention that he will be joined by Gente de Zona. The talented Cuban group formed by Alexander Delgado and Randy Malcom Martinez will make their appearance on the Altos de Chavón stage for the first time. They had their big hit thanks to the successful song they recorded with Enrique Iglesias, Bailando – the official video of which was recorded here in the DR!

At the beginning of the year, they released their third album titled “Visualízate,” with which they won best Tropical Disc of the Year at the Latin American Music Awards and a Latin Grammy for “Best Tropical Fusion Album”. Don’t miss out on what we are sure will be a fantastic dual concert!

Presented by Brugal, this concert appears just one day before New Year’s Eve. On December 30th, the artists will be live in concert in the Altos de Chavón amphitheater and tickets can still be purchased online through UEPA Tickets and at point of sale locations: CCN Servicios in Supermercados Nacional and Jumbo, 1st floor in Blue Mall and Casa de Campo. See the specific pricing details below. Be part of 2016’s final end-of-the-year spectacular moments in Casa de Campo!