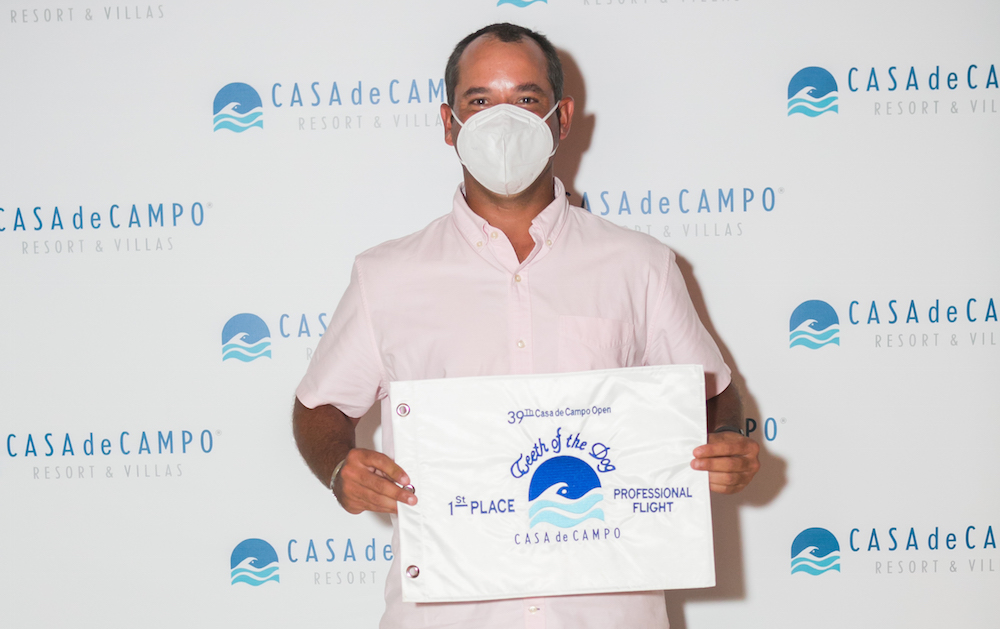 The Puerto Rican player won the 39th edition of the Casa de Campo flagship championship that took place from Thursday, September 16 to Saturday, September 19, on the three golf courses of the luxurious resort in the Dominican Republic: Teeth of the Dog, Dye Fore and The Links, all designs by the legendary Pete Dye.

Campos added a total of 118 points after three rounds of the event that was played under the Stableford format and winning over local golfer Juan José Guerra by one point. The third place was shared by the Dominican Enrique Valverde and the Puerto Rican Tommy Smith, both with a total of 104 points. Among the ladies, Jackie Bass was crowned the winner accumulating 76 points. The player from the United Kingdom beat Dominican Margarita Zapata by one. 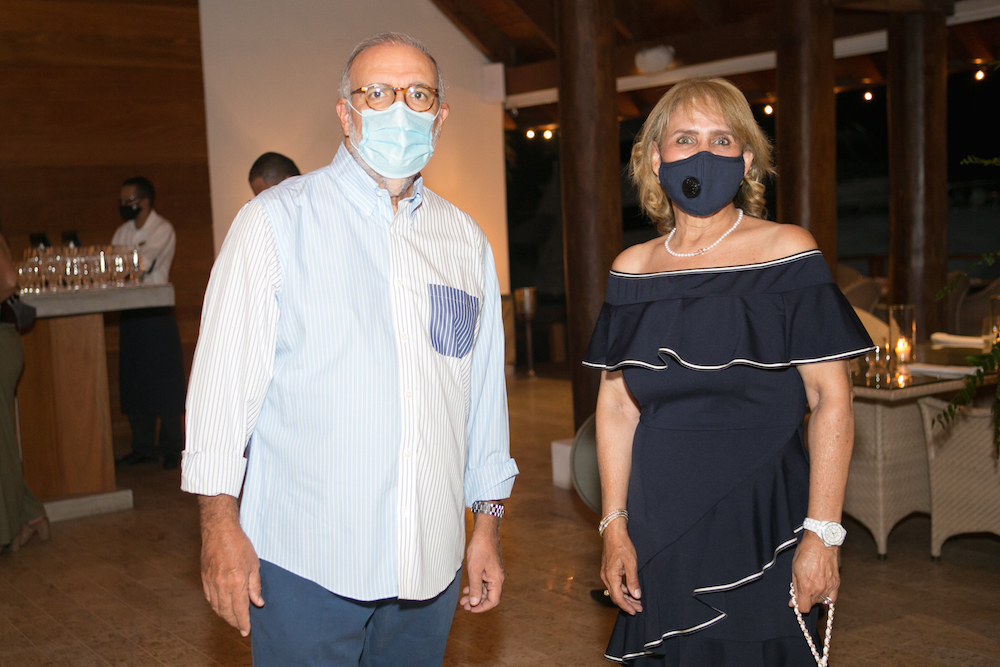 “I am very happy to have been able to win this wonderful championship, I am satisfied with what my game has been, I was very consistent in all rounds and luckily it was enough to get this victory. It’s been three unforgettable days at Casa de Campo, we’ve played on three beautiful courses and I definitely want to come back here next year, ”said Campos, a PGA TOUR player who overcame a severe injury that forced him to miss much of his first season as a member of the most important tour in the world.

“I am excited to have been part of the Casa de Campo Open in this incredible place. It feels great and it was a fantastic experience. I definitely feel at home here and thank you all for how well you have treated me. This serves to prepare me for the next tournament that I have to play on the PGA TOUR, ”added the Puerto Rican, who will stay in the Dominican Republic to play that circuit event that will be played in Corales this week. 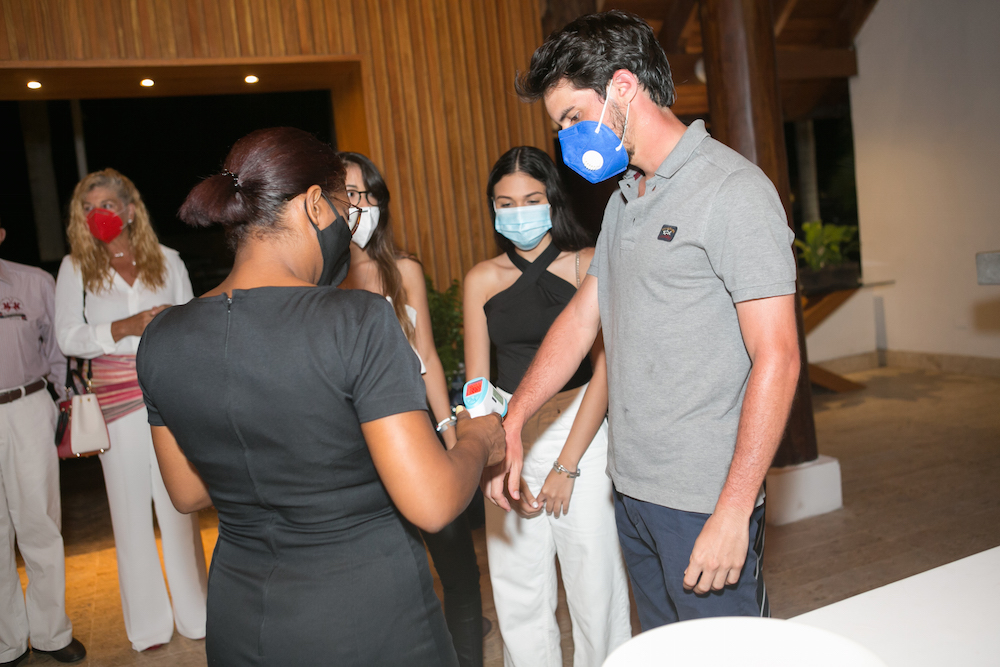 The 39th Casa de Campo Open was attended by more than 100 local and international players who enjoyed one of the most traditional competitions in the Caribbean and were able to compete in the different Senior, Super Senior, Master Senior and Elite Senior categories.

The next big event at Casa de Campo Resort & Villas will be the 15th Annual Casa de Campo Twosome Championship that will take place from November 29 to December 5. The tournament will be played at the acclaimed Teeth of the Dog, Dye Fore and The Links and will be an excellent opportunity to enjoy all that Casa de Campo has to offer.

The following images were taken by Mairobi Herrera during the awards ceremony at the Casa de Campo Open 2020 in La Casita restaurant: