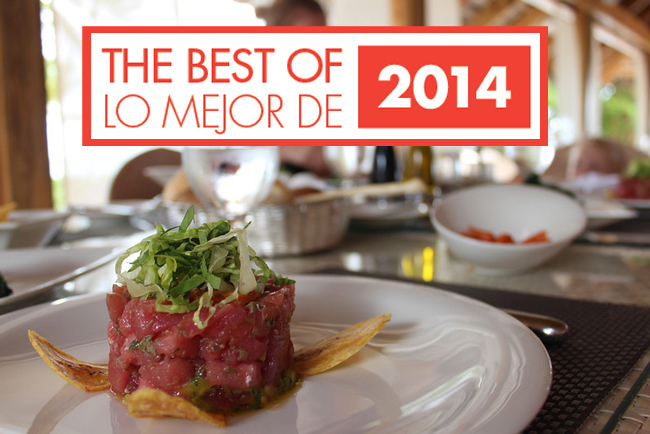 Join us on our quest to find the best local dining options!

Who serves the best seafood? The most authentic pasta? Where do you love to go for a romantic night? Or a dinner with all the family? What about efficient service? The top spot for celebrations? Wouldn’t you love to know the best places to eat in Casa de Campo, La Romana and Bayahibe?

Voting will close on November 15th 2014 and the winners will be announced in the next edition of TODO Casa de Campo magazine – out on December 15th, 2015.

While the great majority of restaurants won something, Onno’s Bar in Altos de Chavón stood out as being most popular. Winning not only “Best Local Hangout”, but also “Best Pizza”, “Best Casual Dining” and “Best for Celebrations”, and to be honest we couldn’t agree more, we love Onno’s for a casual night out, and their pizza, especially the “Southerner”, is our favorite. It’s also a great place to party!

Also worth a mention is La Casita in the Marina Casa de Campo who won “Most Romantic” and “Best View”, which perched over the water’s edge with a gorgeous vista of the Marina, certainly is a beautiful spot for a candlelit dinner for two. Coming in as “Runner-Up” in both those categories was “The Club” in Altos de Chavón, whose view over the Chavón river is magnificent.